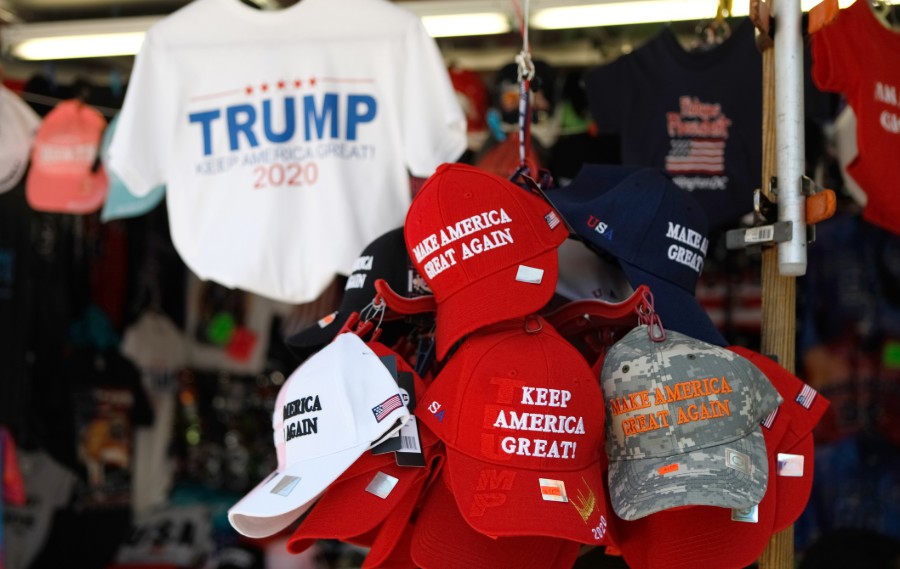 Accused of Being a Leftist

I’ve noticed an interesting trend in which I’ve been accused of being a “leftist,” to my memory, for the first time in my life.

Normally, the criticisms and attacks come from the left, where I’m accused of being a right-wing wacko or a religious fanatic or a Nazi or a homophobe or a bigot or a hater. (I’m sure many of you who share my conservative values are attacked in similar ways. This is as predictable as it is hackneyed.)

How is it, then, that I’m now being called a “leftist”?

At last check, I’m still listed as a “key right-wing figure” by Right Wing Watch, with 101 posts related to my name, the last one dating to October. That’s more mentions than were received by Amy Coney Barrett (39x), Attorney General William Barr (43x), and Ben Shapiro (58x), just to name a few. And since all of them are in the news far more than me (obviously!), the fact that I’m mentioned so much must mean I really am considered to be far right by those on the left.

So, I remain in good standing as a vilified, biblically based conservative.

More to the point (and more seriously), I am as adamantly pro-life as ever, as pro-family as ever, as pro-religious freedoms as ever, and as pro-Israel as ever, just to mention my strongest, biblically based conservative principles.

What, then, has changed? Why did one FB commenter (who was hardly alone) claim that I am now introducing “left leaning suggestions or at times left narratives” into my articles?

Betraying the Conservative Cause?

The reason is simple. As a Trump voter, I have cautioned against putting too much trust in a person, specifically Donald Trump. I have challenged Christian leaders who have misused the Bible in their support of the president. I have warned against making exaggerated statements about the elections (like the claim that Trump actually won by the biggest landslide in electoral history). I have urged us to be more temperate in our rhetoric.

For those transgressions I am branded a leftist (or, as I recently noted, “a flaming Communist”). Anything less than absolute fealty to Trump means that you have betrayed the conservative cause.

The irony, of course, is that during this same season, I’ve continued to write and speak about the same biblically based values that I have embraced for decades.

What I’ve Written About Lately

In the last 6 weeks, I’ve written about a victory against LGBTQ tyranny in our courts and issued a warning about LGBTQ activism in Norway. I have criticized those who compare Trump to Hitler (and, by extension, his supporters to Nazis). I’ve taken issue with former President Obama’s exaggerated charges of American racism. I’ve asked if the left will try to prosecute and remove Christians from our society. I’ve pointed out that America still does not like the radical left. And I’ve drawn attention to the Senate Democrats unanimously voting against Amy Coney Barrett. And even this is not a complete list of articles from the last 6 weeks, let alone the radio broadcasts and videos and posts.

Yet, to repeat, because I raise concerns and cautions about our relationship to Trump (just as I have for the last four years, as a Trump supporter), my conservative credentials are being questioned.

How in the world did this happen, not just to me, but to others who have been sharing their stories with me as well?

The “logic” would apparently be that, to the extent you share any view that is held by anyone on the left, you yourself must be a leftist. Where this line of reasoning could go is really quite scary. (And, for the record, not every value held by people on the left is maniacal and depraved. Just saying.)

The reason that many of us voted for Donald Trump in 2016 was because he promised to champion values that were important to us, specifically, conservative Christian values. At that time, we could only hope that he would keep his promises. The second time we voted for him, in 2020, it was because he had kept those promises.

Of course, for some of us, it was never a perfect union, since Trump often violated many of our biblical values while fighting for our conservative Christian policies.

Still, we voted for him and stood with him because of the stands he took, and we remain deeply grateful that he held his ground. And if the election has been stolen from him, we absolutely stand with him for justice.

But the idea that one’s conservatism is now measured by how deeply one swears to Trump is wrongheaded and dangerous, especially for people of faith.

We are the ones who are to hold our ground, firm in our convictions, which, we believe, derive from eternal principles. The political leaders and parties should be evaluated by how they line up with those principles, not by how we line up with them.

It’s time for a recalibration.