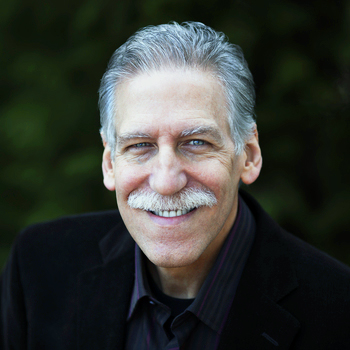 Dr. Michael Brown (www.askdrbrown.org) is a senior contributor to The Stream and the host of the nationally syndicated Line of Fire radio program. His latest book is Revival Or We Die: A Great Awakening Is Our Only Hope. Connect with him on Facebook, Twitter, YouTube or Instagram.

Dr. Brown is the author of more than 40 books, including Our Hands Are Stained with Blood: The Tragic Story of the “Church” and the Jewish People, which has been translated into more than twelve languages, the highly acclaimed five-volume series, Answering Jewish Objections to Jesus, commentaries on Jeremiah (part of the revised edition of the Expositor’s Bible Commentary) and Job, and more than 10 books on revival and the Jesus revolution. His newest books are Compassionate Father or Consuming Fire: Engaging the God of the Old Testament  (new edition, 2021), Has God Failed You: Finding Faith When You’re Not Even Sure God Is Real (2021), Christian Antisemitism: Confronting the Lies in Today’s Church (2021), and Evangelicals at the Crossroads: Will We Pass the Trump Test (2020).

What Do We Say to a Committed Same-Sex Couple Raising Children That They Love?

It’s easy to oppose “the LGBTQ+ agenda” when it is brazen and vulgar, marching down our city streets in open display. Or when it supports the genital mutilation and chemical castration of children. But what do you say to that…

An Unexpected Benefit of Growing Older

You Must Bow at the LGBTQ+ Altar or Else

My Personal Commitment to You

The Joker Got Pregnant. Is Anyone Surprised?

It’s Great to See the NFL Being So Spiritual, But …

In Times of Crisis Americans Pray

The Perversion of the Clergy

A Major Scientific Study Confirms What We All Knew: Men are Different From Women