Can We Please Stop Exaggerating About the Elections? 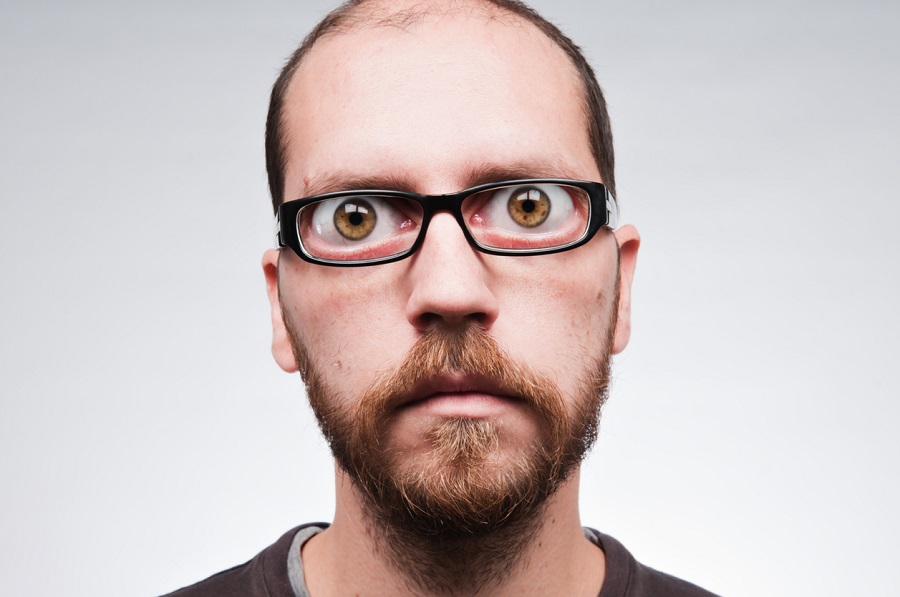 It is one thing to dispute the outcome of the elections, as many educated and informed people are doing. It is another thing to claim that “Trump won by the biggest landslide in American history.” Why are we repeating such nonsense? How does it help our cause or enhance our argument?

To the contrary, such ridiculous accusations only undermine our message and further discredit us in the eyes of a watching world, before whom we have already lost much credibility. Worse still, when these falsehoods come from the mouths of leading pastors, it makes the gospel itself look bad.

I ask again: To what gain? To what purpose? What cause does this advance?

There are statisticians who have raised credible arguments disputing the outcome of the elections. And there are reports of thousands of signed affidavits with specific examples of voter fraud. (For a sampling of additional arguments, see here.)

We have a system in place to review such claims, and if they are proven true through audited recounts and in courts of law, then the results will be overturned. In the end, all Americans of conscience should share the same goal: let the elections be conducted lawfully and fairly, and let the people speak through their votes.

Who came up with this statement? And why are men of God repeating it? It only brings mockery to our message and reproach to our cause.

But the moment we add in ridiculous exaggerations, we make the entire case seem suspect. (My official position is simple: I do not know to what extent there was voter fraud because I cannot analyze the data for myself and because I have no expertise in evaluating the claims. But I am confident that, with so much prayer ascending to heaven, truth will triumph.)

Either way, though, even if every claim of fraud were true, Trump would not have won by the greatest landslide in our history. Who came up with this statement? And why are men of God repeating it? It only brings mockery to our message and reproach to our cause.

What if Biden Only Won California and New York

To illustrate the absurdity of this claim – specifically, that Trump won by the greatest landslide in American history – let’s say that Biden only won two states, California and New York, which no one in their right mind disputes. (Not even Trump’s most zealous attorneys would dispute these victories, along with Biden’s victories in quite a few other states.)

So, to repeat, even if there was massive electoral fraud, tilting the results in the swing states, and even if Biden only won California and New York, Trump’s reconstructed victory would still not have been the biggest landslide in our history. Not even close. (For the record, LBJ also took over 61 percent of the popular vote, which no pro-Trump projection would claim for him.)

So I ask once more: What do we gain by repeating a lie? How does a gross exaggeration help our cause?

What is really scary is the pushback I received when I posted some of these thoughts on Wednesday night on the AskDrBrown Facebook page, noting that “God cannot bless exaggerations.” (I first heard that quote from the lips of a faith leader who died in 1947. He was recounting a healing miracle he witnessed firsthand, and he wanted to make it clear that he was reporting every detail with full accuracy, realizing that “God cannot bless exaggerations.”)

One man wrote: “For the first time I categorically disagree. You apparently don’t realize or understand the level of corruption and the history of voter fraud the Democrat party is so well known for, not just in this election but for 50 years.”

Another claimed: “Dr Brown, you are coming off as a flaming Communist. You’re turning off everyone who thought you were worth listening to. Please change your tune.”

Another compared me to Joel Osteen. (Not quite sure what Joel Osteen has to do with this!)

The Truth is More Than Enough

Certainly, I understand that passions are high. And I recognize that the question of electoral fraud is one of the hottest topics on the planet, for good reason. The implications are massive.

But please. Let us be lovers of the truth. Exaggerations are just another form of lies, and God hates lies.

The truth is always more than enough.