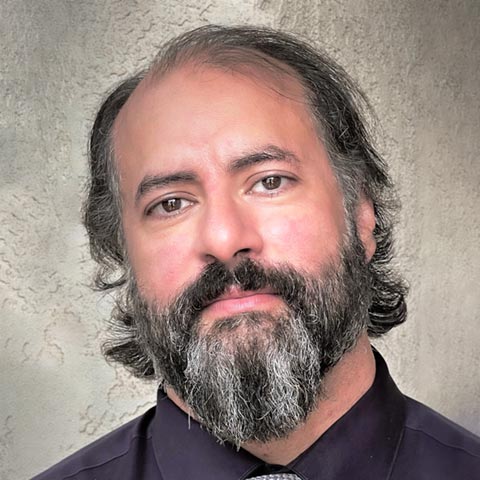 Raymond Ibrahim < Back to Voices

Ibrahim’s resume includes serving as an Arabic language and regional specialist at the Near East Section of the Library of Congress, where he was often contacted by and provided information to defense and intelligence personnel involved in the fields of counterterrorism and area studies, as well as the Congressional Research Service; and serving as Associate Director of the Middle East Forum, a Philadelphia think tank.

He also often functions as a journalist and has been a Media Fellow at the Hoover Institution and news analyst for a variety of media, for example, CBN News. His knowledge of Arabic and familiarity with Middle Eastern sources have enabled him to offer breaking news.  Days before the Obama administration blamed an anti-Islamic movie for Muslim uprisings against a U.S. consul and an embassy in Libya and Egypt respectively, Ibrahim showed that the demonstrations were pre-planned and unrelated to the movie.  Similarly, he was first to expose an Arabic-language Saudi fatwa that called for the destruction of any Christian church found on the Arabian Peninsula.

For over a decade since July, 2011, Ibrahim has been producing a monthly report, “Muslim Persecution of Christians,” dedicated to chronicling the abuses and slaughters Christians experience throughout the Islamic world.  In certain respects, these monthly reports — there are over 120 of them — are the “live,” ongoing continuation of his 2013 book, Crucified Again.

“Show me just what Mohammed brought that was new, and there you will find things only evil and inhuman, such as his command to spread by the sword the faith he preached.” In certain respects, this is the sentence that…

Islam Portrays Jesus as a Terrorist

Turkey’s Latest Genocidal Campaign on Christians and Other Minorities

The Islamic War on Christmas

Are Muslims Invading the UK? No, Britain is Committing Suicide

Talk of ‘Abrahamic’ Religions is an Ecumenical Farce

The Desperate Need for True Interfaith Dialogue Between Christians and Muslims

The Unspoken Genocide of Christians in Nigeria