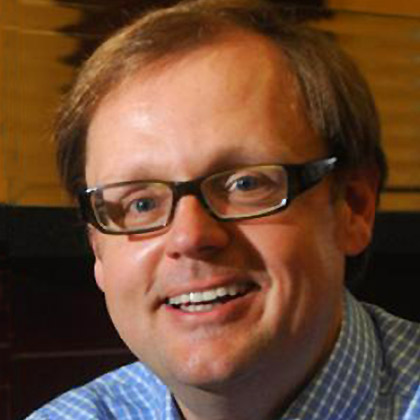 Todd Starnes < Back to Voices

Todd Starnes is the host of FOX News & Commentary — heard daily on hundreds of radio stations. He’s also a columnist for FoxNews.com and makes regular television appearances on the Fox News Channel. Throughout his journalism career, Todd has covered a number of high profile stories — taking him from Wall Street to the White House. He is a frequent speaker and prolific writer, with regular columns appearing in numerous publications and Web sites.

Todd is the author of four books, the most recent being The Deplorables’ Guide to Making America Great Again. He also wrote God Less America, a compilation of evidence exposing the Obama Administration’s war on religious liberty, and Dispatches From Bitter America, a collection of essays detailing how President Obama declared war on the values that made this country great. They Popped My Hood and Found Gravy on the Dipstick was published in 2009 and became a best-seller. The book was a collection of humorous and inspirational stories from his open heart surgery in 2005.

Todd has been awarded the RTNDA Edward R. Murrow Award, an Associated Press Mark Twain Award, and the National Religious Broadcasters Board of Director’s Award. In his spare time, Todd is active in his church, plays golf, follows SEC football and eats barbecue.

The men’s basketball team at East Tennessee State University disrespected the national anthem by dropping to a knee on Feb. 16th. That act of defiance led state lawmakers to fire off a letter to every public university in the state. …

Is Someone on the Trump Team Trying to Sabotage Trump?

I Predicted the Left Would Ban Gone With the Wind