Is Someone on the Trump Team Trying to Sabotage Trump? 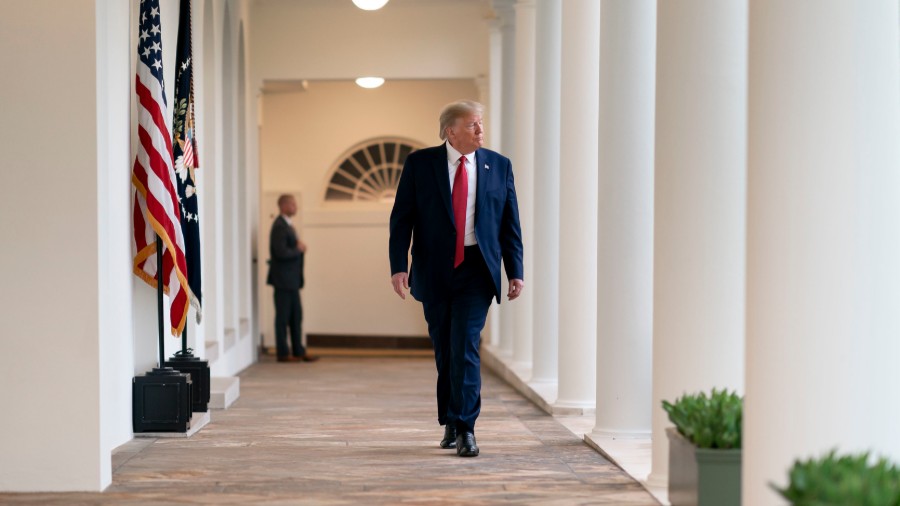 Over the past four years President Trump has established himself as a man of his word — promises made, promises kept. And that’s especially true among Evangelical Christians.

President Trump has been more of a friend to people of faith than any other president dating back to President Reagan.

He is without a doubt the most pro-life president in American history. He has nominated constitutionalists to the federal courts. And he is also a rock-solid defender of the Second Amendment.

So you can imagine the consternation among social conservatives and Evangelical Christians when the Trump campaign erased those significant campaign issues from their official second term agenda.

There was no mention about defending the unborn, or the Second Amendment or putting constitutionalist judges on the bench.

For weeks now conservatives have been quietly and aggressively working behind the scenes to urge the campaign to fix the glaring omissions.

“Why in the world would the campaign risk veering away from the issues that matter so much to conservatives,” one prominent conservative leader told me. “It doesn’t make any sense.”

Another suggested something more nefarious might be going on within the campaign and among Establishment Republicans.

“It sounds as if someone deep inside the swamp has tried to hijack the campaign’s agenda and hurt the president’s relationship with the core base of his support,” one Evangelical leader told me.

The good news is that those quiet voices behind the scenes were successful in righting a very dangerous wrong. Over the weekend, the campaign’s agenda was revised to include a section titled, “Defend American Values.”

The campaign promised to:

*Defend the freedoms of religious believers and organizations

There’s still a looming issue hovering over the Trump campaign — why?

What the campaign did was inconsistent with the priorities of the president as well as the Republican Party platform.

Who in the world thought it was a good idea to jettison issues like the Second Amendment and defending the unborn? Who signed off on that agenda?

I can assure you it wasn’t President Trump.

I suspect this was the work of a social liberal or an Establishment who thought they could pull a fast one on the president and social conservatives.

The jig is up and the only thing left to do is identify the culprit and give them the heave-ho.