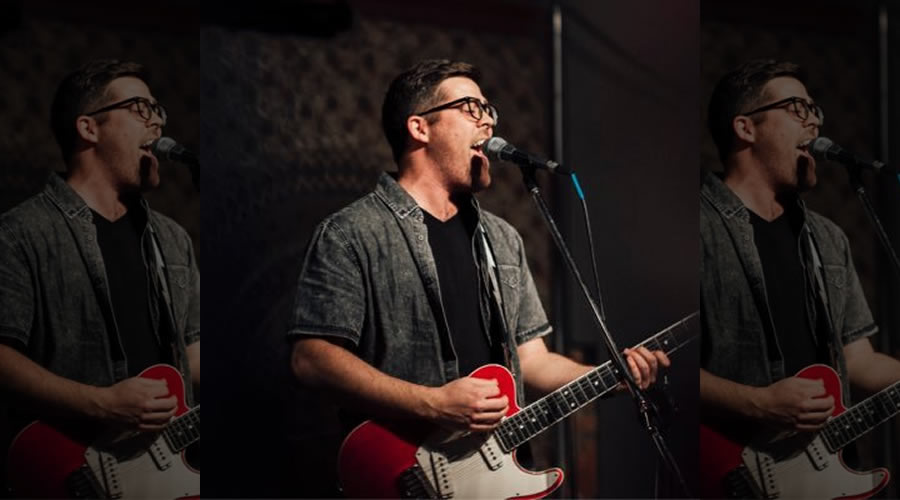 An Indiana “worship pastor” wrote an anti-Trump hymn attacking the 81 percent of white, evangelical Christians who voted for the president — accusing them of “weaponizing religion.”

Daniel Deitrich, the “pastor” of arts and worship at South Bend City Church, said he wrote part of “Hymn for the 81%” as “an angry middle finger to the listener.”

“There’s so much work to do to combat white supremacy, homophobia, transphobia, sexism — all the ways in which people are treated as less than the children of God that they are,” Deitrich told Religion News Service.

Deitrich, who sounds like an “Al Sharpton-type” minister, accused pro-Trump evangelicals of being “lost” and leading the “sheep to the wolves.”

But all I heard was silence
Or worse you justified it
Singing, ‘glory, hallelujah, raise the flag’

For the record it was President Obama who put children in cages — but clearly that narrative conflicts with the “worship pastor’s” truth.

Dan Andros, the managing editor of Faithwire.com, said on the Todd Starnes Show that he has a big problem with Deitrich’s nasty attack on evangelicals.

“It’s not about God,” he said. “It’s about leftist politics.”

Andros said he had a few questions for the hate-spewing “worship pastor.”

“What do you want us to do as Christians?” he asked.

That’s a good point. Is this leftist writing hateful “worship” songs about Warren or Obama or Bernie Sanders?

“Am I supposed to go to Pete Buttigieg who is openly gay and misrepresents the Bible all over the place?” Andros added.

“This song is a lament and a rebuke, but I hope people hear that it comes from a deep well of love,” he told the news service.

Daniel Deitrich may self-identify as a worship pastor — but based on the “Hymn for the 81%” it’s not clear if he’s worshipping Jesus.