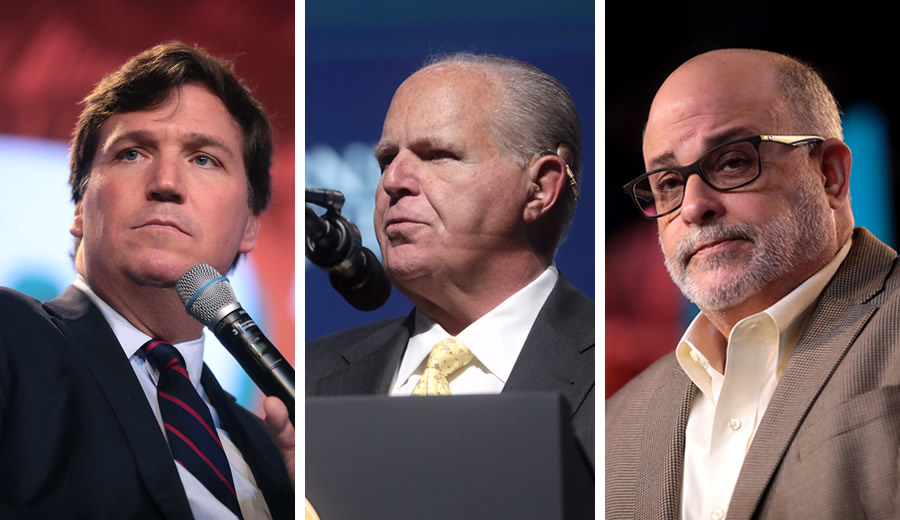 The Department of Homeland Security has issued a national terrorism advisory bulletin even though there is not a clear and present danger to America.

Shut Up If You Disagree

In reality, the alert is simply the government’s way of shutting up anyone who disagrees with the Biden administration.

“Information suggests that some ideologically-motivated violent extremists with objections to the exercise of governmental authority and the presidential transition, as well as other perceived grievances fueled by false narratives, could continue to mobilize to incite or commit violence,” the bulletin reads.

No Evidence of a Looming Attack

The government says there is no evidence of a looming attack, but that’s not the purpose of the bulletin.

“DHS does not have any information to indicate a specific, credible plot; however, violent riots have continued in recent days and we remain concerned that individuals frustrated with the exercise of governmental authority and the presidential transition, as well as other perceived grievances and ideological causes fueled by false narratives, could continue to mobilize a broad range of ideologically-motivated actors to incite or commit violence,” the statement read.

The key phrase is “fueled by false narratives.” Who gets to decide what is and is not a false narrative in a nation where everyone is allowed to have their own version of the truth?

It’s possible that “false narrative” is code for any commentary that conflicts with the DNC’s party platform.

And Homeland Security wants you to report anyone who advances that sort of narrative — from your preacher to your Uncle Jerry.

I wrote about this sort of psychological warfare in my book, Culture Jihad: How to Stop the Left From Killing a Nation.

The Power to Shut Down Americans

Over the past few weeks Big Tech and Big Media have been using their power to shut down any American who dares to suggest that the 2020 presidential election was stolen.

There’s a very real possibility that government agents could use the Homeland Security warning as a mechanism to arrest anyone who tweets about voter fraud.

Television stations and radio stations could be raided, hosts detained simply for opposing the extremist policies of Democrats.

The Homeland Security warning would literally give government agents the right to storm into my radio studio and take me off the air.

You May Be a Domestic Terrorist

The first step to that happening has already occurred — Big Tech and Big Media are labeling Republicans as — you guessed it — domestic terrorists.

“These are Trump terrorists. Call them by their name,” he said during a rage-filled television segment.

“This isn’t even about views. She’s a conspiracy theorist, committed the very same kinds of disinformation act that today the Department of Homeland Security warned against, in almost an unprecedented bulletin,” Wallace said. “She is what they are describing in the Homeland Security Department’s bulletin about the world views of potentially violent extremists who represent domestic terrorism. Those are the views that this congresswoman has.”

Political analyst Jason Johnson said the entire Republican Party should be labeled as a terrorist organization.

“AOC mentioned in interviews after the insurrection that she didn’t want to shelter in place with fellow Republicans, because she was legitimately concerned that they may rat her out, that they may tell some of the terrorists where she was hiding. So when you have members of the Republican Party who are seen as being in lockstep with a terrorist organization, the Democrats have to stop saying — it’s above and beyond unity — they have to say these people are terrorists and don’t want to govern. We don’t negotiate with terrorists.”

He added, “The first Democrat that says that is the person who should be the leader of the messages for the party for the next 18 months. You can’t negotiate, you can’t legislate and you can’t work with terrorists.”

In years past anyone who disagreed with their policies was declared to be a racist. But that’s sort of lost its punch.

So Democrats had to come up with a new way to smear conservatives. And that’s why yesterday’s “racist” has becomes today’s “domestic terrorist.”

And unless we fight back against this dangerous narrative there’s a frightening chance that Tucker Carlson, Rush Limbaugh, Mark Levin and yours truly could be broadcasting our shows from Gitmo.

Todd Starnes is a columnist, commentator, author and radio talk show host. His latest book is Culture Jihad: How to Stop the Left From Killing a Nation. Todd’s new book Our Daily Biscuit: Devotions With a Drawl is available for pre-order.