The Good, the Bad, and the Unlikely 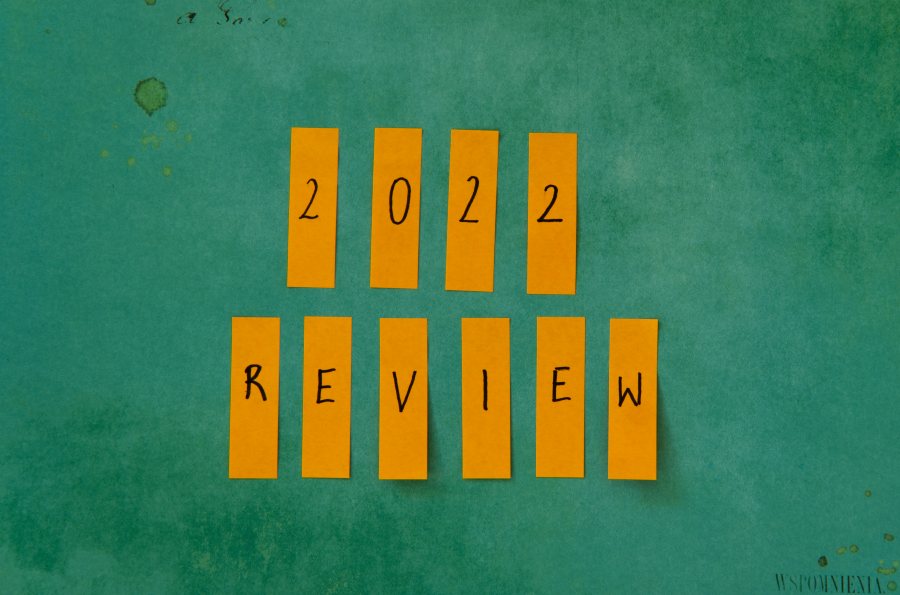 My favorite 70s band warned “don’t look back.” But the urge to do so, at the end of every calendar year, is well-nigh irresistible. Herewith, then, my tally of winners and losers from 2022.

Picking winners and losers is easy. Predicting the future, however, is hard. Many have tried to do so. Cassandra. Nostradamus. Edgar Cayce. Some actually did so, successfully. Biblical prophets don’t really count, since they had divine help. I don’t claim that. But I do have a seasonal beard. That qualifies me to take a stab at prognostication for the coming year.

There you have it! Check back with me late December 2023 to see how these held up.