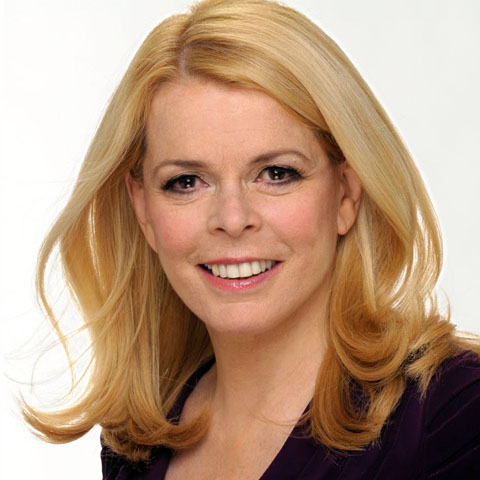 Betsy McCaughey < Back to Voices

In 1993, she read the 1,362-page Clinton health bill, warned the nation what it said and made history. That stunning achievement catapulted her into office as lieutenant governor of New York and made her the go-to person on health legislation. Fifteen years later, she read all 2,572 pages of the Obama health law and is still the most recognized authority on what the law says.

McCaughey’s columns and magazine articles have won national recognition, including the prestigious National Magazine Award and the H.L. Mencken Award.

McCaughey’s name is a household word for those following national politics. She earned her bachelor’s degree at Vassar College and a Ph.D. at Columbia University, and she has taught at both institutions and written two books on the history of the U.S. Constitution. She is also the author of “The Obama Health Law: What It Says and How to Overturn” and a new e-book, “Decoding the Obama Health Law: What You Need to Know.”

McCaughey is also a patient advocate, leading a national campaign to stop hospital infections. As lieutenant governor, she drafted legislation to prohibit drive-thru mastectomies and 24-hour limits on hospital time, and to guarantee patients an appeal when their insurance company turns them down. Her legislation became a model for other states.

For decades, parents have sacrificed and students have gone into debt to fund college degrees that lead nowhere. But the college scam may be up soon — not thanks to any moral awakening on the part of college administrators. The…

Republican House Majority Would be a Victory for Free Speech

The Left’s Lies About the Supreme Court

Supreme Court Showdown on Censorship Ahead

Race Matching and Other Crazy Theories Destroying Our Schools