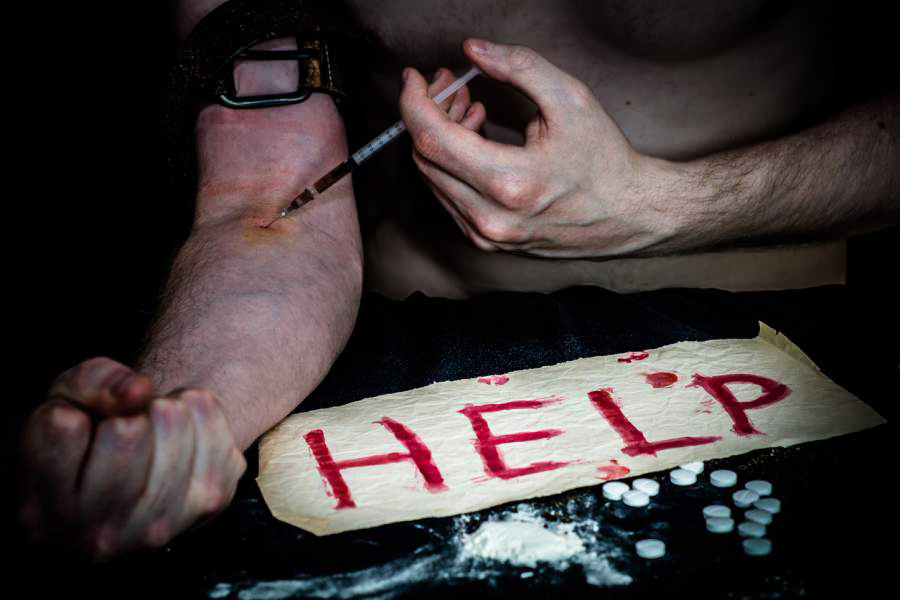 It’s an extremely painful, confusing time to be a Catholic. Baptists or Methodists are rightly concerned that Woke activists are infiltrating their institutions with deceptive doctrines such as Critical Race Theory. But they don’t have two things we Catholics have, for better or worse:

In other times, these two features of Catholicism served us well. In Nazi Germany, they prevented our bishops from floating with the tide, and endorsing wicked practices such as euthanasia, and wicked theories such as “Aryan” racialism. Many Protestant leaders in Germany — with heroic exceptions like Dietrich Bonhoeffer — proved pliable to the Reich.

A Wolf in Shepherd’s Clothing

But what happens when the top-down, hierarchical institutions themselves are corrupted by therapeutic leftism? When the pope:

When the shepherd shows his wolfish ears and fangs, what can the sheep then do?

Running to the Shelter of a Layman’s Little Helper

A new book by Scott Hahn and Brandon McGinley, Right and Just, offers one answer. The sheep can squeeze shut their eyes really tight, and imagine a world where their shepherd was faithful. Not just faithful, but mighty, collecting ever more sheep until he becomes a king. And then an emperor. Then finally rules the world. That is the lotus that members of the Integralist movement are eating.

Scott Hahn is a leading voice among orthodox Catholics. A biblical scholar and apologist, he’s written many useful and persuasive books (including Politicizing the Bible, which John Zmirak edited for publication). So it’s sad to see him succumb to this temptation. In Right and Just, Hahn and McGinley rightly critique secularism, but then offer a wicked alternative.

Pay No Attention to the Pope Behind the Curtain

When the global authority for Sunni Islam, the Caliphate, collapsed, some Muslims adopted this strategy. They founded the Muslim Brotherhood, which swore to restore the Caliphate (later a project of ISIS) by purging Muslim communities of the taint of “liberalism,” or respect for religious freedom. Now some Catholic laymen have decided to handle the crisis of the hierarchy in the same way.

The Catholic parallel to the Muslim Brotherhood is the Integralist movement. Like any good opiate, it can numb our pain and dull our perception of the top-down, bottom-up chaos and corruption that afflicts the Catholic Church today. In effect, it relieves us of the responsibility to take part as faithful citizens in US politics, in defense of unborn life, the natural family, and the Natural Law. Instead of diagnosing and trying to fight the ills that afflict the church, it urges us to blame all those on … freedom, especially religious freedom. The US was founded on evil premises, it claims, precisely because it did not enshrine an intolerant Catholic government.

That is a central claim of Integralists — and that the Catholic church was wrong in 1965 to renounce the power to use violent coercion against fellow Christians. Not all Integralists say this quiet part out loud. In Right and Just, for instance, the authors lay out every logical step toward establishing a modern Inquisition … except the last one. In carefully esoteric prose, they build the case that any religious practice except Catholicism fails to do God proper “justice.” And it’s the State’s job to administer justice, so … . But they don’t dot the “I”s or cross the “T”s.

We’ve made quite a claim there. But the text of this manipulative book bears it out. What else would a reader who can follow logic to its necessary implications make of this:

[T]he civil authority must be able to coerce those who disturb the common good by violating justice. But what about justice in the supernatural order? We’re accustomed to assuming that a civil authority can never licitly concern itself in these matters, that the spirit is outside its competency. But if injustice to God harms order and the common good just as surely as injustice among humans does, we might have to question that assumption.

In other words, we Catholics want power, political power backed by the prisons and bayonets of the state, over members of other faiths. Sure, our church can’t seem to root out sex abusers from the priesthood, or punish the bishops who cover for them. The Vatican can’t run a small bank without causing international financial scandals. The US church can’t summon the courage to deny Holy Communion to pro-infanticide politicians. But that just proves our point: We cannot be trusted in small things unless we control the grand things. Give us one talent, and we’ll bury it in the field. But give us state power over every Christian’s talents, and then we’ll establish “justice in the supernatural order.”

A Loophole in Vatican II?

In the first few pages, the authors airily dismiss the claims not just of Islam and Judaism, but Orthodoxy and Protestantism to be considered even “religions.” No, they are mere forms of idolatry and heresy. Therefore these traditions wouldn’t even qualify for the “religious freedom” embraced at Vatican II. That lovely loophole gets the authors out of contradicting a Church document embraced by an ecumenical council and every successive pope.

But why, again, should we trust the papacy and the bishops with unaccountable power if they can get such profound issues wrong for generations, without a single bishop in union with Rome dissenting? Why would we want to give, say, Cardinal Blase Cupich the power to arrest his critics such as Michael Voris for heresy? Or even random Protestants who might happen to pass through Chicago, like Franklin Graham?

Religious persecution is the logical and necessary implication of Integralist ideas. That’s easy enough to prove: Whenever we (either of us) pressed self-styled Integralists on this question, they admitted it: Yes, the church through its bishops should have the power to censor the press, enforce attendance at Mass, and forbid public worship by Protestants and Orthodox. If you doubt us, ask them. Ask any Integralist to renounce any of these abuses of power. He won’t.

In fact, it’s hard to see why bishops should not be able to confiscate any children baptized as Christians from “heretical” parents, the better to save their souls. You know, the way Pope Pius IX confiscated Edgardo Mortara, who was baptized against his Jewish parents’ wishes. Indeed, prominent Integralists have defended that papal action, for instance in the pages of First Things magazine.

Do You Renounce the Grand Inquisitor?

It’s therefore fair to ask the authors of Right and Just: Do you endorse religious coercion by a Catholic state? In fact, we ask the same from those Catholic leaders who have endorsed this book. Here are some of their names:

So we ask them: Do you reject the religious liberty endorsed by the Second Vatican Council as not applying to non-Catholic Christians? Do you regard the American founding as fatally tainted by “liberalism”? Are Anthony Kennedy, the ACLU, and Planned Parenthood correct in reading our Constitution as endorsing both legal abortion and the whole LGBT agenda? Do you endorse Pius IX’s seizure of Edgardo Mortara from his parents? If not, do you support the freedom of Protestant or Orthodox parents to catechize their own children?

Do you really want an America where bishops with long track records of covering for sex abusers like Theodore McCarrick, and lavender seminaries, and a deep financial dependence on federal contracts passed by pro-choice Democrats, would have the power to arrest nosy investigative reporters, if they had ever been baptized, for “heresy?”

Time to Stop the Opiates and Face the Pain

Do you expect Protestants or anyone else to protect your own religious liberty if you have no respect for theirs?

If you answer “No” to these questions, why are you praising and recommending such a totalitarian book?

The time to stop taking opiates is ever and always, “Now.” Jesus refused the sponge soaked with painkillers. So must we.