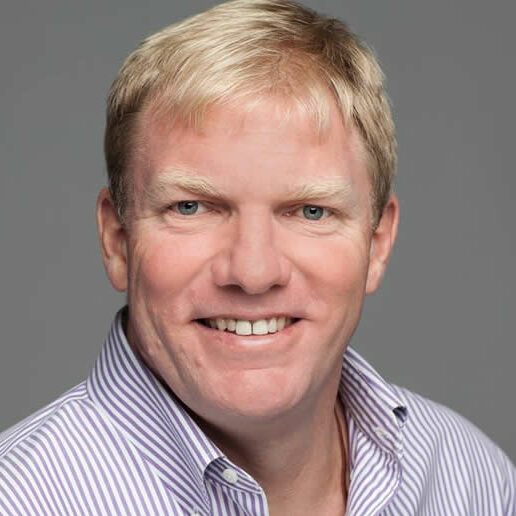 Jason Scott Jones < Back to Voices

Jason Jones is a film producer, author, activist, popular podcast host, and human rights worker. He is president of the Human Rights Education Organization (H.E.R.O.) and the director of The Vulnerable People Project.

In 2006, Jones was an Executive Producer of “Bella,” which won several film industry awards, most notably the People’s Choice Award at the 2006 Toronto International Film Festival. He was the Associate Producer of the 2008 film, “The Stoning of Soraya M.” which won the Los Angeles Film Festival Audience Award in 2009 and the N.A.A.C.P. Image Award in 2010. In 2009, Jason was part of a coalition that delivered over 2mm in medicine and drilled wells in the most remote corners of Sudan. In 2012, he was the Producer of the T.V. movie “Mother Marianne: Portrait of a Saint” and an Executive Producer of the new film “Voiceless”. His short films include “Eyes to See” (2010) and “Crescendo” (2011). In 2015, Jason went to the frontlines in Iraq in the war against ISIS and directed a documentary for policymakers on the plight of religious minorities. Jason is a leading voice in the world for the Uyghur as they face ongoing persecution and internment in China. Jason works directly to aid the homeless, people facing genocide, and women with crisis pregnancies.

A regular contributor to news sites, he is also the author of two books, The Race to Save Our Century and his most recent, The World is on Fire, released October 2017. Jason’s latest film Divided Hearts of America, will be premiering on FOX Nation this fall.

Dilbert’s Scott Adams Admits He Was Wrong About COVID, But Misses the Crux of the Issue: the Cross

First of all, let me thank Scott Adams and applaud his intellectual honesty. Like the one leper who bothered to come and thank Our Lord for healing him, Adams stands out from the crowd. As the Gateway Pundit writes: Dilbert…

Socialists Hope to Sneak Us Back Into Eden, Avoiding the Cross

Foreign Policy Hawks Turned Out to be the Real Isolationists

Fighting for the Vulnerable at CPAC Mexico

Electric Cars Aren’t ‘Green.’ They’re Black as the Coal They Run on, and Brown as the African Kids Who Mine Toxic Chemicals for Their Batteries

There is a Global War on Women, and Western Feminists are War Profiteers