John Locke Was a Christian Humanist, Not a Forefather of the ACLU 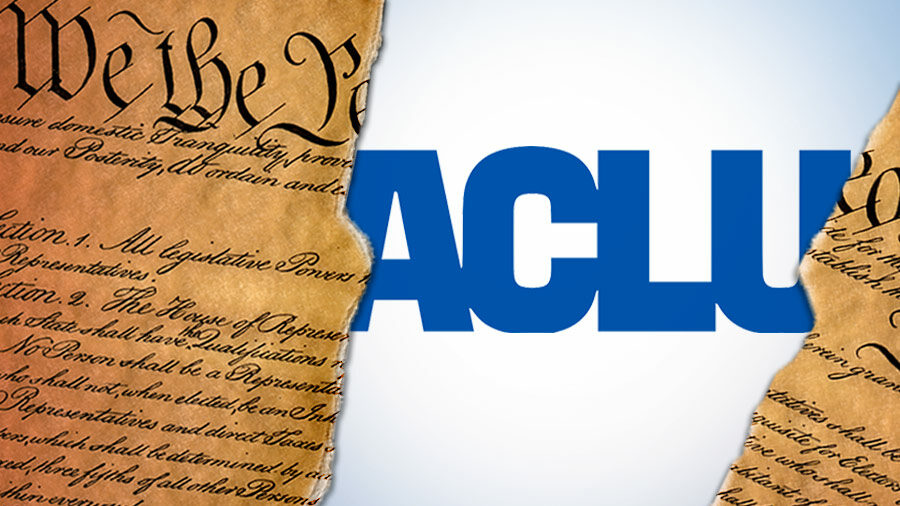 In the last segment of my series on the roots of American liberty, I noted that English philosopher John Locke (1632-1704) became a crucial source of arguments for opponents of absolute monarchy and religious coercion. This is hardly an original or controversial assertion, of course.

But a new controversy has emerged around this precursor of America’s founding fathers. Channeling a reading of Locke’s work by the brilliant but often perverse political theorist Leo Strauss, Catholic Integralists have denounced Locke. For instance, Prof. Patrick Deneen, author of Why Liberalism Failed, has argued in many venues that Locke’s worldview is only cosmetically different from the nihilistic atomism of Thomas Hobbes. (Hence human beings are simply isolated particles like electrons, orbiting the nucleus of the State.)

Deneen argues that Locke’s apparently devout Protestant faith did not deeply infuse his writing on politics or prevent him from crafting a political system that would lead inevitably to same-sex marriage, abortion, and transgenderism.

From Social Contract to Catholic Sharia

Full-on Catholic Integralists believe that the ideal political system would rest on divine Revelation (as interpreted by the popes) as well as the Natural Law that conservatives have traditionally seen as the basis of positive law. Because they endorse the political enforcement of beliefs dependent on divine Grace, rather than reason, it is fair to call them proponents of Catholic Sharia.

Scholar Robert Reilly decisively dissects Deneen and his allies in America on Trial, where he shows a) that Locke was far from the main source of American liberty arguments, which drew from many sources, including the quasi-Thomism of Richard Hooker, and b) that Locke depended on the biblical view of man, and biblical morality, to ground his very arguments for human dignity and natural rights — such as life, liberty, and property.

Another worthwhile scholar to read, who delves into Locke’s beliefs and their widespread influence is Joseph Loconte. His book God, Locke, and Liberty echoes the same claim I’ve been making in this series. Namely, that the classical liberal project of delineating and defending the rights of the individual depends entirely on the Christian view of the human person. 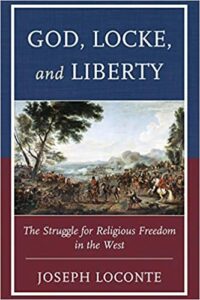 Materialism (be it Classical or Darwinist) does not yield inalienable human rights. Where on earth would they come from? No surprise that materialist regimes of the 20th century behaved tyrannically, on the model of termite colonies.

We see the vast dignity with which God crowned His creation, man. While the Fall gravely injured our nature, it did not destroy God’s handiwork, or turn us into a radically different kind of creature.

We remained rational animals with free will and the duty to seek out God’s will via our consciences. We were not transformed by the Fall into termites, ants, or other social insects better suited to domination and blind obedience. Furthermore, the Redemption that came with Christ restored our original dignity and in fact elevated it, by reason of Jesus now sharing a human nature with us.

Loconte shows in learned detail how Locke was formed directly by the Christian humanist tradition of the Renaissance, especially the writings of the Catholic reformer Erasmus. That tradition emphasized in the political sphere the crucial role served by the free exchange of ideas and rational argument, rather than top-down coercion, censorship, official indoctrination, or outright persecution of “error.”

This tradition went somewhat underground after the religious wars and mutual persecutions of the Reformation and Counter-Reformation, when both Protestants and Catholics were executing “heretics” and wielding government force to impose their religious settlements. The Renaissance vision reemerged strongly in England during the period surrounding the English Civil War, which challenged the Anglican establishment and the throne.

Just as important, however, was the religious dimension of the Renaissance tradition. As Loconte shows, the Renaissance Christian Humanists emphasized the ethical dimensions of the Gospel first, without rejecting the doctrinal truths asserted by Christian orthodoxy.

Men like Erasmus and Thomas More urged believers to a certain modesty about the human power to attain absolute certitude about every particular concerning the profound mysteries of the divine nature. Instead of enlisting secular kings to persecute fellow-Christians who might disagree about abstruse doctrinal issues, the Humanists urged Christians to pursue unity and cooperation on the broad swathes of moral truth where agreement ought to be easy.

Toleration for All. Well … Most

Having witnessed the fierce persecution of native Protestants in France, Locke would be pessimistic about the capacity of Catholic regimes to practice tolerance. That is why in his “Letter on Toleration,” Locke exempted Catholics from the broad religious freedom he proposed that Englishmen should enjoy. This is a flaw in Locke’s work, but not an incomprehensible one. It would take almost 200 years for the Catholic Church to officially embrace religious liberty in principle, at Vatican II.

From Loconte’s work, we can see that the “social contract” which Locke proposed as the basis of political legitimacy was not a secular construct like Thomas Hobbes’ system. Instead, it was an echo of previous “covenant” theories of government that Christian writers (Catholic and Protestant) had grounded in the precedents of the Old Testament.

There was never anything inevitable about the perversions of law and constitutional principle that led the American legal system to abominations such as Roe v. Wade or Obergefell v. Hodge. That’s the kind of fantasy which armchair political philosophers treasure, who wish to see all the dominos line up perfectly. In any case, countries with established churches such as England, Sweden, Belgium and Spain have proven no more resistant to secularist corruption than the U.S., with its natural law founding.

Instead, we must recognize that secular thinkers willfully hijacked a fundamentally Christian, Humanist system for their own Progressive ends, falsifying in repeated court decisions the real nature of America’s founding, and the thought of its founders. Mark David Hall documented that hijacking painstakingly in his indispensable book, Did America Have a Christian Founding?