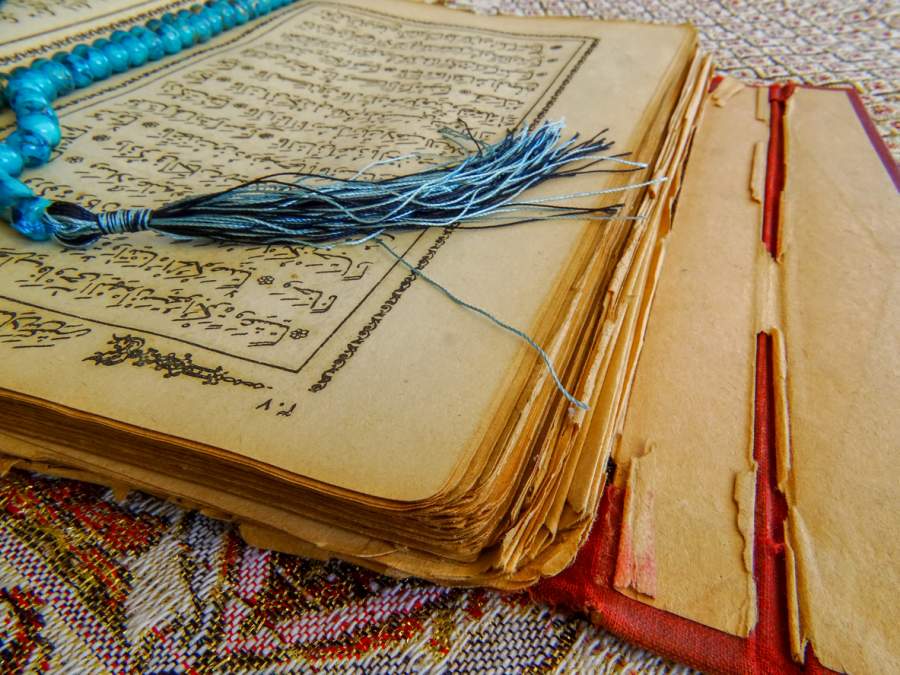 Next week, with my friend Jason Jones, I’ll be writing a multipart meditation on the new Catholic movement called “Integralism.” I’ve been monitoring this movement for years. In fact, I believe I was the first public critic of the rise of “illiberal Catholicism” back in 2013. It gives me no satisfaction to see the Trojan Horse I warned of slip through the gates, and the city burn.

But now what seemed like a fringe sect confined to Latin Mass coffee hours and Renaissance faires seems to be going mainstream. Popular apologist Prof. Scott Hahn, long a staple of Catholic TV network EWTN, has a new book endorsing this ideology. The book is called Right and Just. Various Catholic luminaries have endorsed it, from Sohrab Ahmari of the New York Post to Bishop Joseph Strickland. Hahn just led a conference at Franciscan University of Steubenville, a leading school for faithful Catholics, promoting Integralism. We’ll report about that conference, and the details of Right and Just, in several pieces next week.

We’ll recount what this book openly claims. We’ll also connect the dots to what it discreetly hints at, which radical implications it whispers the reader should draw. Here its authors ape the Muslim practice of Taqiyya, or strategically misleading speech, which believers justify in the service of Islam. That seems only fitting, since Integralism is, put bluntly, Catholic sharia.

Integralists disregard Natural Law as the only common ground that can hold a pluralist country together. Instead, its advocates offer the following, deceptively simple claims. (If either Scott Hahn or his co-author Brandon McGinley wishes to disavow any of the items below, I will be delighted, and will duly report it here.)

So public law, backed by the bayonets and prisons of the State, must rest on divine revelation, as interpreted by leaders of a single church. Non-Catholics must either convert or live as … subjugated dhimmis, like Copts in Egypt.

The Law That’s Only Natural

I can understand how Integralists ended up where they did. They were outraged to see the nation’s courts gut the moral content of America’s laws and founding documents. Liberals cited “the living Constitution” to justify running the Supreme Court as a permanent, unelected, sitting constitutional convention. (As Justice Scalia once complained, a majority of nine lawyers simply rule our country by decree.)

Even Republican appointees, with a few shining exceptions such as Clarence Thomas, tend toward a narrow, sterile “textualism.” They ignore the moral and rational basis of the US founding, with its deep concern for the genuine Common Good, and “nature’s laws” that derive from “nature’s God.” (Read this brilliant essay, “A Better Originalism,” by Hadley Arkes and other conservative legal scholars, to see a better way forward for conservatives contesting current perversions of Liberty.)

I too have spent decades fuming as our nation’s highest authorities treated the Constitution as a nihilist procedural document, mainly useful as a battering ram for their left-libertine revolution. I’ve watched the truth lose out to obvious, provable falsehoods again and again. I’ve listened while hollow men like Anthony Kennedy intoned solemn nonsense about “the right to define one’s own concept of existence, of meaning, of the universe, and of the mystery of human life.” And instead of shouting, “Quit hogging the bong, Tony!” America … listened. Such adolescent vapors became, and remain, the law of our land.

The spectacle of your motherland living by lies all your life can induce cynicism, despair, and finally rage. And Integralism is the Molotov cocktail mixed from those three liquors. A lot of young Catholics are getting drunk on it, but their hangover won’t be pretty.

Natural Law, not Divine Revelation, is the proper foundation for public laws in any country, be it America, Estonia, or modern Israel. Whatever our GOP-appointed positivists may say, the founders clearly favored Natural Law as the basis for discerning the limits of liberty. Natural Law describes the truths that God wrote on the human heart, which reason alone can discern. Hence it’s fair to demand, with the force of the State, that every citizen live by them.

I can understand how Integralists ended up where they did… The spectacle of your motherland living by lies all your life can induce cynicism, despair, and finally rage.

Not every citizen at any given moment might have received the graces needed to accept the Blessed Trinity. Or other claims of the true Church, as we might conceive it. So it’s evil to demand that a citizen act on those Revealed truths, which he might have no earthly reason to see as true. We can’t infuse the virtue of Faith; only God does that. And it’s not our place to play God.

It’s wicked to forcibly baptize Jews. Just so, it’s intrinsically evil to force Christians by law to attend one church instead of another. Or to stop them from publishing books which Catholic bishops consider “heresy.” Or to set legal modesty codes for how women may dress based on the apparitions at Fatima. But these are the implications of Integralism as a theory.

We should not impose faith in the Trinity, or the Virgin Birth, as conditions of citizenship. But we must demand respect for innocent life, marriage, and other good things that God has revealed but natural reason can discern. Since everyone, by his own power, may know these truths, everyone may be held legally responsible for them.

Rage and Farce Born of Despair

Yes, the conservative movement has failed to defend or even fight for Natural Law principles, especially in our courts. I share the sense of outrage that many Integralists feel. But if we can’t even manage that, how exactly would imposing a Catholic theocracy be any easier? Why would we even want it? I don’t think in the long run that most Integralists actually do. They’re simply drunk with despair and ready to throw some Molotov cocktails.

But a few Integralists, the leaders, seem deadly serious. Instead of looking with outrage at the violations of freedom we see by American Woke elites, they seem to take heart. They even take notes. They would learn from the present Oligarchy how to effectively wield a monopoly of information, and browbeat the souls of a nation into submission. They abandon the urgent task of fighting present evils, in favor of nostalgia for a misremembered past, and fantasies of a Utopia.

In it, we Catholics won’t have to win over our fellow citizens based on Natural Law arguments drawn from reason. We won’t have to compete with Protestants freely evangelizing their faith. No, instead of puny persuasion we will wield power — the same kind now thrown around by Facebook, Google, and the mainstream media.

Isn’t it a lot more … fun to read 1984 as a book of instructions? To draw up lists of “heretics” whom someday your system will silence? To replace efforts at evangelism with daydreams of violent coercion?

It’s much more satisfying to fantasize about “command[ing] fire to come down from heaven and consume” (Luke 9: 54) fellow citizens who differ with you, than humbly “shak[ing] the dust off your feet.” (Matt. 10: 14)