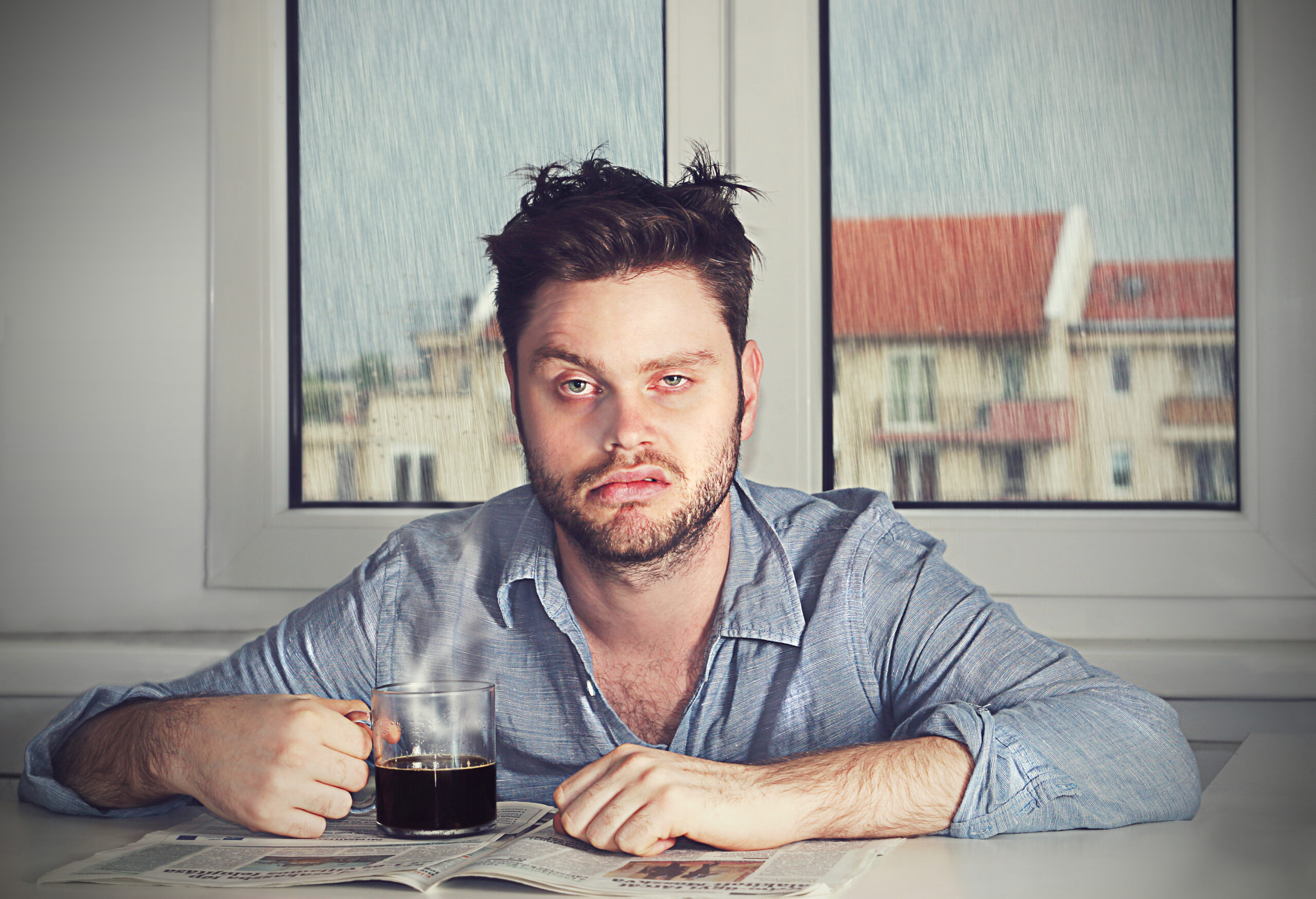 Bleak as some things may be, there’s still a lot to be grateful for. For one thing, the system of trial by jury, which still applies even to white male defendants … for the moment.

As we process the full vindication of Kyle Rittenhouse, let’s remember that our parents and grandparents faced down some very different political systems.The Nazis judged people by their ancestors’ genetics, the Soviets by their parents’ social class. In China, people are judged by a social credit system that politicizes every person’s every decision.

Here, we face an American elite that wants to demonize white people, straight people, Christians, rural people, and people who don’t indulge in the past-time of cultural masochism. In this Twitter thread, Pedro Gonzalez questions whether the persistent anti-white media narrative might have led to the violence in Waukesha, Wisconsin over the weekend.

Let’s be grateful to the good God that a majority of Americans are deeply unhappy about the Bidenist Occupational Government. The Virginia governor election was a sure sign of that, along with Biden’s cratering approval numbers. Who knew that nine-dollar gas, empty store shelves, surrender abroad and open borders at home would prove so unpopular?

Later today, check out this fine reflection on our duty to give thanks, no matter what’s happening. Nolan Lewallen reminds us that Lincoln gave thanks despite the Civil War, and Daniel despite the lion that approached him in the den.

Another thing to be grateful for: You don’t live under Chinese Communism. (Yet.) Courageous Chinese dissident Chenyuan Snyder in her new column (up at 8:00) explains how Chinese ethnic nationalism helps subdue resistance to Communism.

The ethnic cohesion and pride that most Chinese feel would be shocking if we witnessed it among the majority of Americans. The Communist kleptocrats running that country take full advantage of this cultural cohesion, which even affects Chinese living in the West.

How COVID Put Fetal Organ Trafficking at the Center of Medicine

Researcher Julianne Collorafi offers Part Four of her heartrending series, “To Save Ourselves from COVID, We’re Sacrificing Children.” In it, she highlights how Frankenstein researchers who wanted to make human/mice hybrids out of organs stolen from aborted babies evaded Trump’s ban. They went to Canada. Now, of course, they can operate right here in the U.S. thanks to Biden’s reversal of that ban. And they’re producing thousands of “humanized” mice out of hundreds of aborted babies.

Watch the Center for Medical Progress’s powerful new video. It was made as part of their new brief supporting Mississippi’s pro-life law coming before the U.S. Supreme Court to challenge Roe v. Wade:

Also read the latest from Kristan Hawkins, president of Students for Life of America. She writes at the Washington Examiner about Dr. Fauci’s monstrous experiments with bats, beagles and babies that helped create COVID.

Is Abortion a Human Right?

The Family Research Council’s Arielle Del Turco reports for us on the latest perversion of justice from the Bidenites. They’ve restored the Obama administration’s moral innovation: judging a nation’s human rights record by their support for legal abortion and aggressive population control.

Wondering why some other cultures resent the West? This kind of missionary activity for Moloch is surely part of the reason.

The Confused World of Modern Atheism

In case you’re wondering how our politics and culture came to this pretty pass: Imagine trying to feed and care for eagles as if they were ostriches. That’s how much sense it makes to adhere to atheism, argues Rabbi Moische Averick in his lively, scathing new book, which I reviewed here.

We can trace modern genocides, family crackup, and moral confusion to the hopeless effort to treat man as a meat robot in a meaningless, mechanistic universe. It doesn’t work, because it’s not true. And it’s obviously not true.