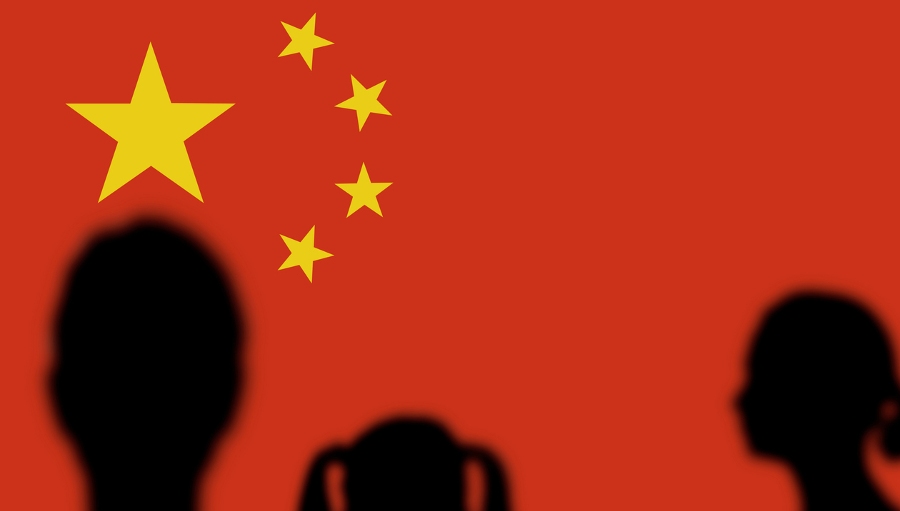 Editor’s Note: Two Stream contributors, Chenyuan Snider and David Marshall, have written recently about understanding China and the Chinese, based on the years they each lived there. On November 14 we received an email from a reader, asking, “Would it be possible to hear from them regarding the Chinese Communist Party (CCP) and how that impacts Chinese culture and international relationships?” Here is Chenyuan Snider’s response. Marshall has plans to write more articles shedding further light on China.

After the Cultural Revolution, Deng Xiaoping’s Reform and Open-Door policy, using capitalism’s principles, lifted a majority of Chinese out of poverty. For the first time in thousands of years, Chinese enjoy a prosperous life.

Chinese in general do not have a negative view about the CCP right now. The improvement of the standard of living in some way enables the Chinese to overlook the CCP’s totalitarian control. My mother has talked to me about social credit score, for example, deeming it an effective way to keep society in order.

China is a group-based culture. Connections have more power than law. Within this culture, freedom and rights are seldom on the Chinese mind, though they happen to be the main focus in America. It’s no wonder that Communism has not been able to take root in any individualistic society. Russian, China, Korea, and Cuba all have a group-based culture.

Chinese may not agree with what the Chinese government does, but they will refrain from criticizing the government.

Chinese patriotism differs from the common sense of it used here. It’s “us” vs. “them” based on racial identity. Very few overseas Chinese criticize the Chinese government. Since I became outspoken on social media, warning against Marxist activities in light of my own experience during the Cultural Revolution, my Chinese friends have distanced themselves from me. I’m sure they view me as a traitor.

This notion of “us” and “them” is deeply rooted in each Chinese, as I’ve written previously. Chinese may not agree with what the Chinese government does, but they will refrain from criticizing the government. This sense of loyalty is especially prominent among overseas Chinese. To behave otherwise would be like Diaspora Jews criticizing Jerusalem.

Consequently, the way the Chinese view their government is completely different from the way people from other countries view the Chinese government. That helps explain why they often talk past each other.

Some overseas Chinese do end up making a switch in their mindsets. I’m one of them. After moving here I found it impossible to embrace American culture and live like a Chinese. I choose now to live as an American; that is, to think like an American. Whenever I meet a Chinese, I have to mentally switch to think and behave like a Chinese.

One time when I was invited to a Chinese church, I had panic attack at the church parking lot and could not get out of my car and decided to drive home instead. The closest analogy I can find would be a person who has two lovers and tries desperately to keep them apart.

Nonetheless, many features in the Chinese culture are helpful for understanding and obeying the teaching of the Scripture. I plan to write about that in the future.