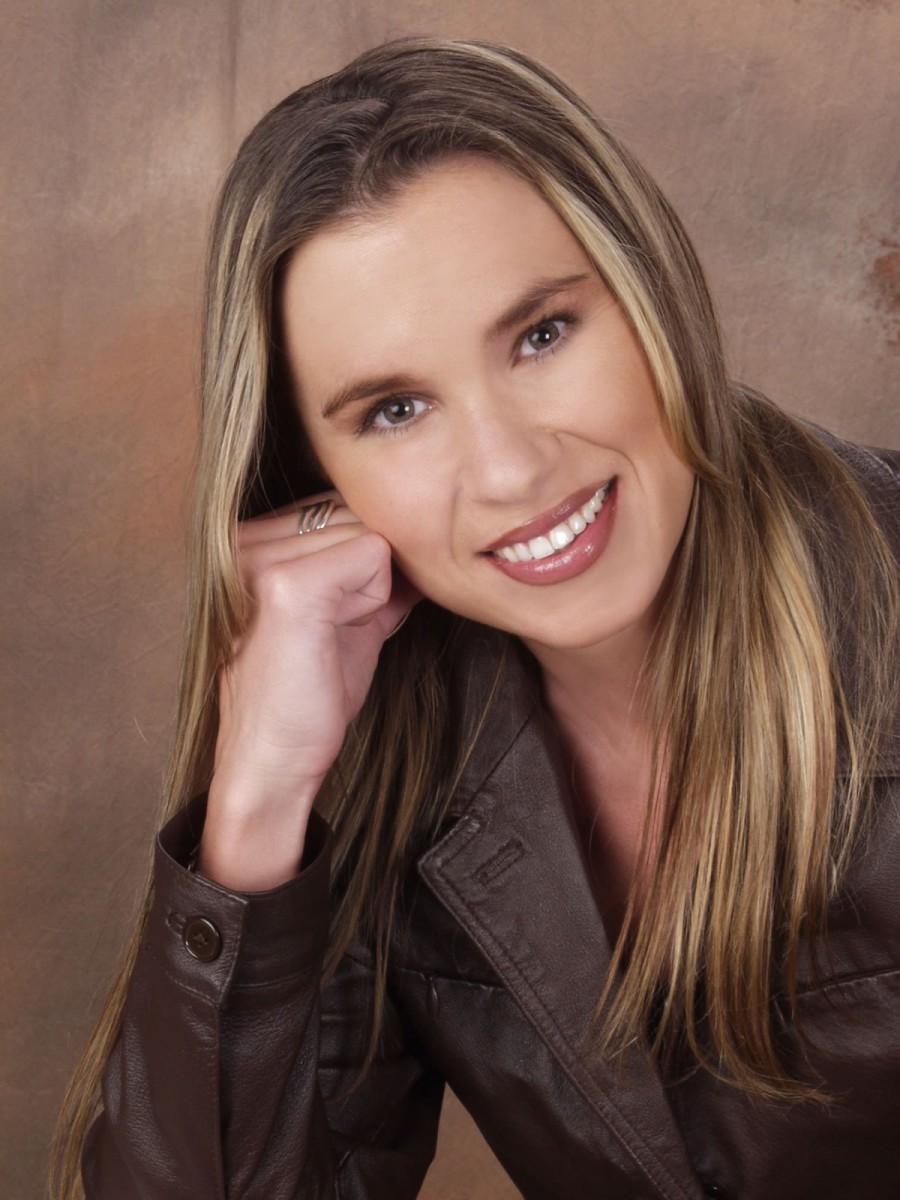 Rachel Alexander < Back to Voices

Rachel Alexander is a political columnist and the founder and editor of Intellectual Conservative. She served as a senior editor at The Stream from 2015 to 2020.

She is a regular contributor to Townhall and The Christian Post. She frequently appears on TV and news radio as a conservative commentator, and has hosted a radio show on 960 KKNT in Phoenix and then on UStream.

She is a recovering attorney and former gun magazine editor. She previously served as an Assistant Attorney General for the State of Arizona, corporate attorney for Go Daddy Software, and Special Assistant/Deputy County Attorney for the Maricopa County Attorney’s Office.

She was ranked by Right Wing News as one of the 50 Best Conservative Columnists from 2011-2017 and is a recipient of Americans for Prosperity’s RightOnline Activist of the Year award.

In a 5-4 decision, the U.S. Supreme Court ruled this week that Trump’s decision terminating the Obama administration’s Deferred Action for Childhood Arrivals program was done improperly. Chief Justice John Roberts sided with the four liberals on the court. He…

Does Trump Have the Authority to Issue an Executive Order Targeting Bias by Social Media Companies?