Judicial activism has reared its ugly head under this supposedly conservative court. 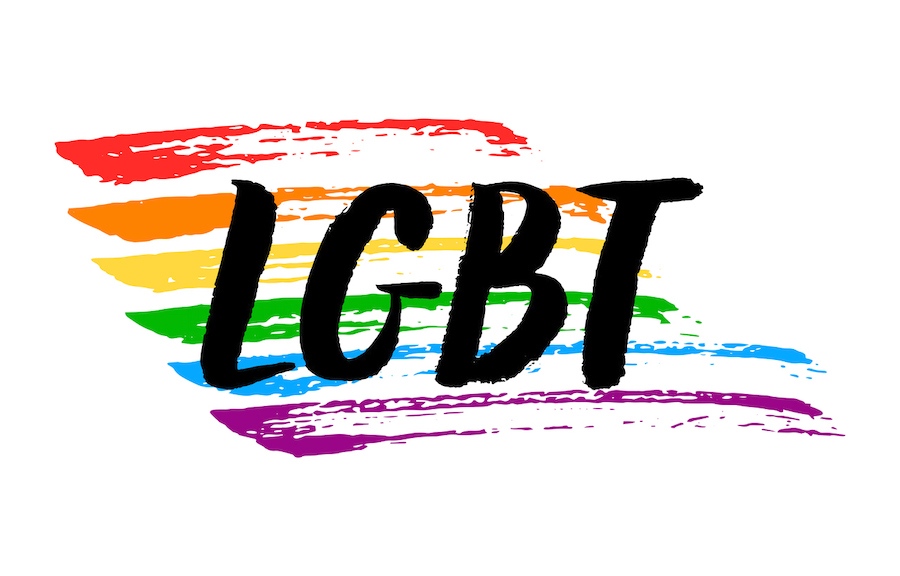 In a surprisingly decisive 6-3 decision, the U.S. Supreme Court expanded the Civil Rights Act of 1964 to include gays, bisexuals and transgenders. Title VII prohibits discrimination based on race, color, religion, sex and national origin. In 1964, Congress intended “sex” to refer to bias against men or women. It did not intend the word to include sexual orientation and gender identity.

Trump appointee Justice Neil Gorsuch wrote the opinion for the majority in Bostock v. Clayton County, Georgia. He claimed that the word “sex” was meant broadly when the law was drafted.

In his dissent, Justice Samuel Alito Jr. said the court had abandoned its judicial role and was now legislating. Justice Clarence Thomas joined in his dissent. The court was not merely interpreting a statute.

Alito called the decision “preposterous.” It betrayed “breathtaking” arrogance. He noted that Congress has tried for years to amend the law with no success. The American people didn’t want the law expanded. The court essentially legislated for the American people, over their wishes.

A Scalia Type of Textualist Decision?

Alito said the majority pretends that theirs was a “textualist” decision, following the manner of interpretation promulgated by the late Antonin Scalia. Textualists simply rule on what the text of the law says. In 1964, when Congress said “sex,” it meant male and female. Congress definitely did not mean males who felt themselves to be female.

It will expand the new interpretation of the anti-discrimination law beyond employment to other areas.

The decision was not textualist at all. The court imposed its own preferred meaning on the text. “What it actually,” Alito explained, “represents is a theory of statutory interpretation that Justice Scalia excoriated — the theory that courts should ‘update’ old statutes so that they better reflect the current values of society.”

He warned about the ramifications of the decision. It will expand the new interpretation of the anti-discrimination law beyond employment to other areas.

How would courts now rule on transgenders in restrooms and locker rooms, for example? Will it matter that a self-identified woman is actually a male?

Erasing the distinction could harm people, Alito noted. “For women who have been victimized by sexual assault or abuse, the experience of seeing an unclothed person with the anatomy of a male in a confined and sensitive location such as a bathroom or locker room can cause serious psychological harm.”

The decision affects many other areas of life. How will it affect affect sports, college housing, and health care? How will it affect religious employers and free speech? Colleges could be forced to assign students of the opposite sex to dorms as roommates. Rape centers may be required to admit men who identify as women.

What Happens if You Refer to a Transgender Using the ‘Wrong’ Pronoun?

And “After today’s decision, plaintiffs may claim that the failure to use their preferred pronoun violates one of the federal laws prohibiting sex discrimination.” The decision will “threaten freedom of religion, freedom of speech, and personal privacy and safety. No one should think that the Court’s decision represents an unalloyed victory for individual liberty.”

Gorsuch claimed in his opinion that Title VII also includes protections for religious employers, and that another federal law and the First Amendment allow religious groups discretion in their employment decisions. But he said the Religious Freedom Restoration Act did not supersede the decision.

Alito wrote that the majority’s opinion “no doubt arises from humane and generous impulses.” They want to treat all people “with the dignity, consideration, and fairness that everyone deserves.” However, the court’s role “is limited to saying what the law is.” It should not add to it.

In Justice Brett Kavanaugh’s dissent, he pointed out that the woman’s movement is not the same as the gay rights movement, so the majority is making a mistake of history and sociology. But he also pointed out that the decision was a huge victory for gay and lesbian Americans. He wrote, “They have advanced powerful policy arguments and can take pride in today’s result.”

Until the decision, it was legal in about half the states to fire someone for being gay, bisexual or transgender.

The lower circuit courts were split on the issue. Until the decision, it was legal in about half the states to fire someone for being gay, bisexual or transgender. The other states had enacted laws or regulations prohibiting it.

SCOTUS considered three cases. The first one involved a gay man, Gerald Bostock, who was fired from a government program that helped neglected and abused children after he joined a gay softball league. The second case was brought by a skydiving instructor who was fired after telling a woman he was strapped to that she had nothing to worry about since he was gay. A third case involved a transgender who was fired from a funeral home after announcing a change in sex.

Gorsuch’s decision came as a shock to many who thought he was a conservative when President Trump appointed him to the court. Justice John Roberts, who joined the majority, was also somewhat surprising, although he has been drifting left over the years.