What Would It Take for Me to Give Up My Belief in the Resurrection? 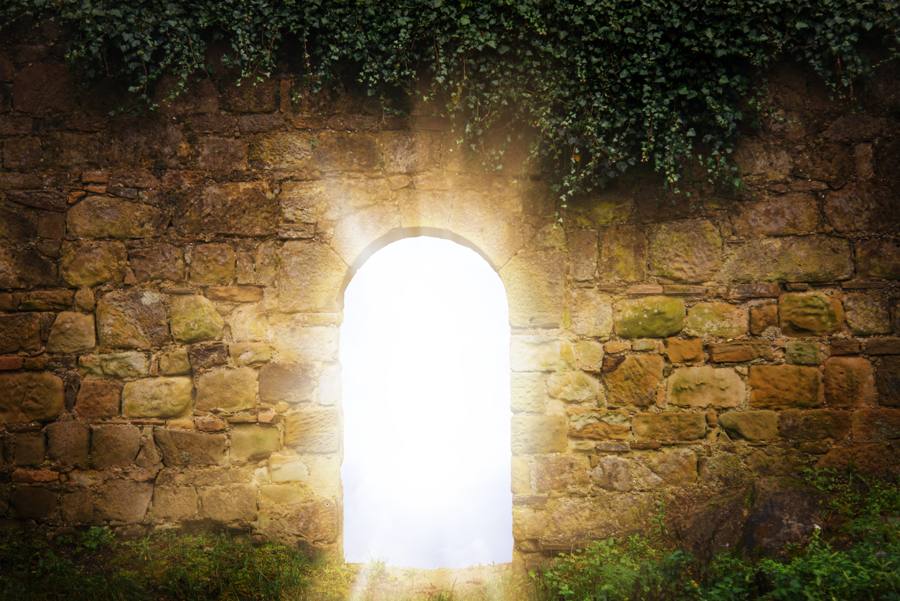 It’s Debunking Season. Every year, twice a year, in the weeks before Christmas and Easter, someone comes along telling Christians it’s time to pack it in. “Jesus is a myth, He’s always been a myth, and unless you want to keep on believing in fairy tales, you need to give up pretending He’s real.”

None of these debunkings ever work, but they do raise a fair question: What would it take to disprove Jesus’ resurrection? What kind of evidence would do the job?

Here’s one answer I hear Christians give: “If someone brings me the bones of Jesus, that’s when I’ll believe He didn’t rise from the dead.” It’s a fair answer in theory, but I’m afraid I don’t think much of it. Everyone knows there’s no way to prove an ancient box of bones belonged to Jesus. This answer doesn’t actually answer anything.

Here’s my answer: It would take a lot to talk me out of believing in Jesus’ resurrection. I mean, an awful lot. That’s because, first of all, the resurrection has all kinds of historical evidence going for it, but that’s not the best of it. The best thing is that it’s part of a complete package. It fits with everything, and it makes everything fit, not just in the Bible, not just in history, but in all of life. Christianity is what makes the world make sense, and the resurrection is right at the heart of it.

It Explains So Much More Than Just One Thing

It’s as if you were looking out the window at midday in the middle of summer. It’s a gray, cloudy day, but you can see the kids playing in the yard easily enough. And I say to you, “Isn’t it interesting how everyone thinks there’s a sun in the sky lighting up the world?”

You splutter and stare and wonder if you should call someone to lock me up, and then you say, “Of course there’s a sun! How do you think we get all this light outside?”

You’d know I was wrong, and not just because stadium lighting makes no sense for what you see in your backyard. You know how the sun explains everything from the warmth in the earth to the tides (which aren’t entirely caused by the moon) to the motion of the planets. Yes, the sun explains why you can see out in the yard at the moment, but it also explains so much more than that.

What kinds of things? One day about six years ago I wrote a list outlining several truths that Christianity explains better than any other philosophy or religion I know. By the time I was done, my list had fifty items on it. I won’t take time to flesh out all of these, but I can at least add links to a few of them.

It’s a long list, so brace yourself! Even if you don’t look closely at every item, be sure to read the closing paragraphs.

The world around us

Other religions and philosophies recognize all these things (for the most part; there are exceptions). None of them do as great a job at explaining where they come from or what they mean:

The evidence for Christianity just keeps adding up and adding up, for those who are willing to see it for what it is.

That’s a lot to take in at one time, I know, maybe even overwhelming. It’s overwhelming in another sense, too: The evidence for Christianity just keeps adding up and adding up, for those who are willing to see it for what it is. There’s direct evidence for the Resurrection, and I list some of it under “History” above, but there’s more besides. Christianity doesn’t make sense without the Resurrection, but reality itself doesn’t make sense without Christianity.

What would it take for me to give up belief in the Resurrection? Show me a better explanation for those 50 things and I’ll change my mind. I’m not worried, though. I’ve studied enough other beliefs to know they don’t stand a chance. The answer is solid and secure: He is risen — risen indeed!