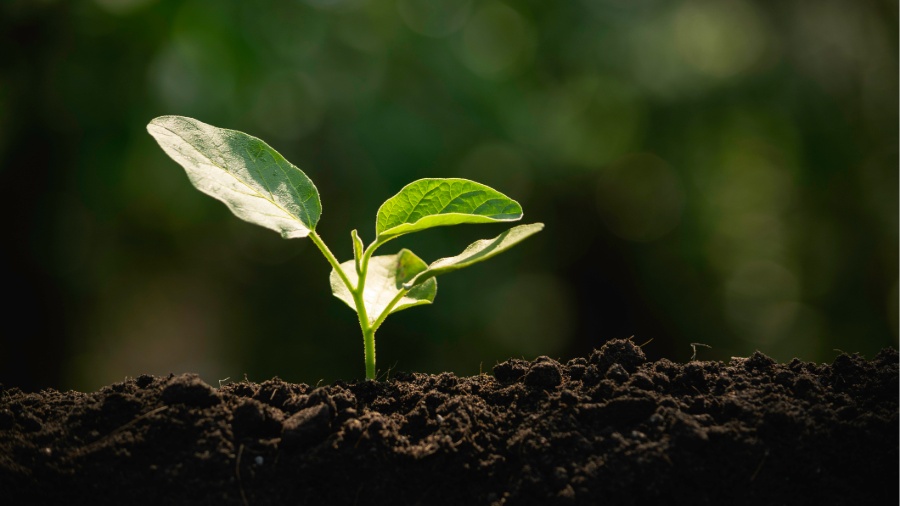 Natural selection is the core mechanism in the Darwinian model for explaining life. This is the source of the “survival of the fittest” idea with which we are all familiar. Mutations in some organisms provide them with a competitive advantage over others. These more adaptive traits are “selected” and further enhance the propagation of those species.

This seems to make sense. But it cannot apply to the origin of life. A lifeless Earth would have contained no organisms. There was nothing to mutate so there could not have been any “helpful” mutations. Natural selection had nothing to work with. It may help us understand the diversity of life. But what it cannot do is explain life’s origin. So, evolutionary biologists have been trying for decades to find a way to explain how life got started using only stuff available in the material world.

In 1953, biochemists Stanley Miller and Harold Urey of the University of Chicago, conducted an experiment to demonstrate how life began. Their goal was to show that life could have arisen through purely chemical processes. For that reason, they could only use the elements that were available on the early Earth. Their experiment passed electrical impulses through a mixture of methane, hydrogen, and ammonia. These were the elements they thought made up the atmosphere of the early Earth. Their goal was to confirm Charles Darwin’s speculations about the origin of life. Darwin believed that life arose from a “primordial soup” of pure chemicals in a “warm little pond.”

On their first attempt, Miller and Urey were able to form some simple amino acids. They believed they had proved that the origin of life on Earth was no longer a mystery. To this day you will still see the staggering success of this experiment touted in science textbooks.

But it’s not true. Reports of the success of their experiment have been greatly exaggerated.

For starters, it turns out Miller-Urey assumed the wrong initial conditions that existed on the early Earth. Most importantly, they neglected to include oxygen as being part of the early atmosphere.

As it turns out, oxygen was not only present, it is also required to support life. The problem is that if there is oxygen in the atmosphere, or dissolved in water, it shuts down pre-biotic chemical pathways. But that’s not all. If oxygen is not present, pre-biotic chemistry doesn’t work either. So, whether oxygen is present or absent, it ruins Darwin’s infamous “primordial soup.” Pre-biotic molecules cannot form.

Explaining the origin of life requires that oxygen be present. But the presence of oxygen also wrecks the process. The oxygen conundrum is that both of these have to be true at the same time.

But that’s not all.

There are regular conferences that meet to discuss the origin of life. If you attend one, you will find that oxygen is not the only problem with explaining how life got started. And they keep piling up. The more biochemists learn, the worse the problem gets.

Cellular life must be able to use the energy it gets from its surroundings. To survive, it has to transform that energy so that it can develop, grow and sustain itself. This is known as metabolism. No matter how simple the life form is, it must also have the ability to copy and reproduce itself. This is what we call replication. This means that the very first life form must also have had these processes in place. And both of these processes had to have arisen simultaneously.

Along with the replication issue, there is an even more intractable problem. Replication requires proteins which act to copy DNA and use that copy to form a new cell. But without DNA, the cell cannot produce proteins. DNA is the ‘blueprint” used to build an organism. Proteins are the “workers” that follow the blueprint to assemble the cell. And therein lies the problem.

You can’t create the blueprint (DNA) without the workers.

But you can’t assemble the workers without the blueprint.

The more we learn, the more the existence of life seems to depend on the intervention of an intelligent agent.

You need both the blueprint and the workers to be in place right from the beginning.

You can read more about the origin of life issue in Fazale “Fuz” Rana’s book. But here’s the bottom line. There is no materialistic explanation for the emergence of life from non-life. Wishful thinking and Darwinian “just-so” stories are easy to concoct. But the evidence against them continues to pile up. The more we learn, the more the existence of life seems to depend on the intervention of an intelligent agent. But one thing is certain — materialism cannot explain the origin of life.

Life and a Creator God

But there is another line of evidence that is sitting right in front of our faces. It may be the most astounding evidence of all. The evidence I’m referring to is the evidence about the origin and nature of life itself. This is just one more aspect of the world we live in that is best explained by an intelligent, powerful being. Someone you might refer to as God.

Here is a great summary of why the evidence for the origin of life points straight to God: