4 Ways Jesus is Good for Women 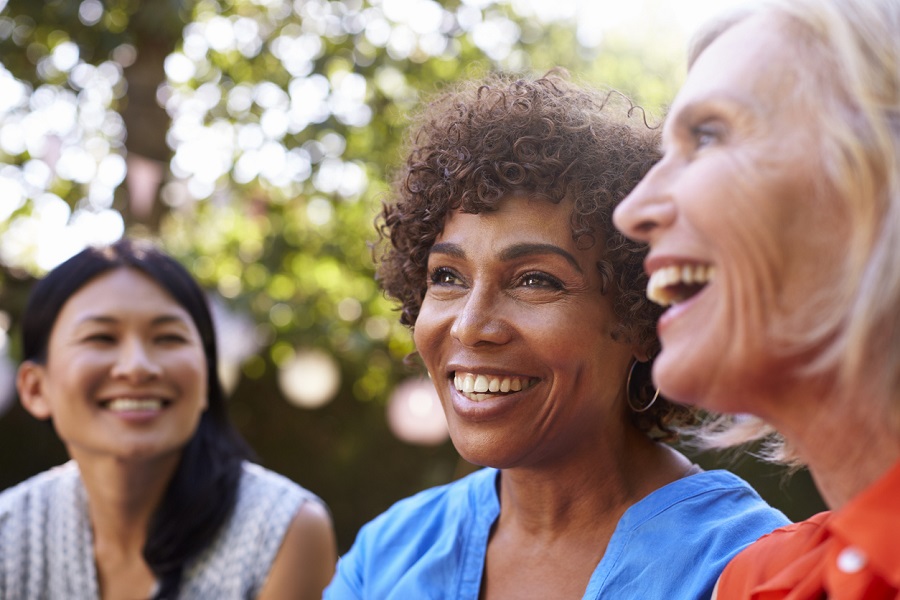 There has been a ton of conversation lately in the church and wider culture about the treatment of women. Fortunately, there are some positive steps being taken to care for women and to make sure their voices are heard.

Yet in comparison with some other religious leaders, Jesus valued women and treated them with utmost respect long before these modern movements. How so? Let’s briefly consider four ways Jesus treated women positively.

First, Jesus had conversations with women in a way that esteemed them. In our culture today, we might not think conversations in themselves mean much. In fact, it is often considered rude for a man not to talk with a woman. But in the first century Judaism, men were discouraged from speaking with women in public. We even see the disciples of Jesus being surprised that he spoke with the Samaritan woman (John 4).

In the Gospel of John, Jesus has a lengthy theological conversation with Nicodemus at night (John 3:1-21). In the very next chapter, Jesus has an extended spiritual conversation about faith with the woman at the well (John 4:4-42). His conversations and interactions with women challenged the expectations of his day and esteemed women.

Second, Jesus’ teachings are positive towards women. Many early converts to the faith were women. Luke describes women believing the message of Jesus when Paul preached in Thessalonica, Berea, and Athens (Acts 17). Why? Part of the reason was that the teachings of Jesus were liberating to women. His teachings on sex and marriage protected women. Specifically, Jesus taught that God designed marriage as a permanent union between one man and one woman, which stood in stark contrast to rabbinic teaching that allowed polygamy and divorce for various reasons and the sexual practices in Greco-Roman culture.

Third, women play a vital role in the ministry of Jesus. While the twelve apostles of Jesus were male, women play vital roles in his ministry. Mary plays the important role of being the mother of Jesus, conceived by the Holy Spirit. Her faith is held up as commendable. Jesus holds up a Canaanite woman (who had a daughter possessed by a demon), as an example of great faith for others to learn from (Matt. 15:21-28). After his resurrection, Jesus first appeared to women and commissioned them to go share with the disciples (Matt. 28:7).

He uses female images for himself–a hen desiring to gather her chicks under her wings. Similarly, God’s care for the lost, exemplified in Jesus’ eating with sinners is pictured not only as a father with lost sons (Lk 15:11-32) but also a woman with a lost coin (Luke 15:8-9). Humanity is described as those ‘born of women’ (Mt. 1:11). Both father and mother are to be honored (Mk 7:10-11).*

It is wonderful to see our culture and church paying increased attention to the treatment of women. But let’s remember, this is something Jesus modeled over 2,000 years ago.

*Aida Besancon Spencer, “Jesus’ Treatment of Women in the Gospels,” in Discovering Biblical Equality, 3rd edition, ed. Ronald Pierce (IVP, 2021), p. 91-94. While I have been thinking about the ideas in this post for a while, I give full credit to Aida for drawing my attention to these four specific points and the structure of this blog.

Sean McDowell, Ph.D. is a professor of Christian Apologetics at Biola University, a best-selling author, popular speaker, and part-time high school teacher. Follow him on Twitter: @sean_mcdowell, TikTok, Instagram, and his blog: seanmcdowell.org.