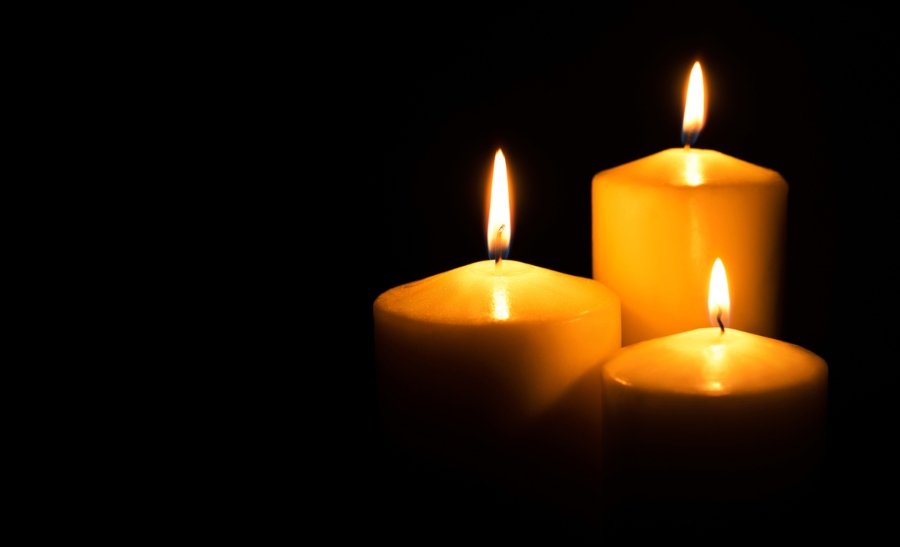 At this writing, at least 19 school children and two teachers are confirmed dead in the horrific school shooting yesterday in Uvalde, Texas. The 18-year-old shooter is also dead, thanks to the heroic efforts of law enforcement, particularly one unnamed member of an elite Border Patrol tactical unit called BORTAC. He was injured in the leg while exchanging fire with the shooter, who was barricaded and in body armor.

This is a breaking story, so here’s a link to Fox News’ continually-updated news reports.

Mourn With Those Who Mourn

I know that you will join me and others around the world in praying for the victims and the grieving parents who are experiencing the worst nightmare any parent can face. This is a horrifying and senseless tragedy, and all our attention should be focused on the victims and their families.

A Rush to Exploit the Tragedy

Unfortunately, as is always the case, many people rushed to cameras to exploit the tragedy by trying to blame it on their political opponents or use it to push their existing agendas before they even knew who the shooter was, what his possible motives might be, what his politics were, or what kind of weapon he used (early reports said a handgun and possibly a rifle, but that’s one of many things we don’t yet know for certain). Also, as is the case too often, it appears that the killer left red flags on social media that were ignored.

Evil in Our Midst

There are those calling for ending the Second Amendment, despite the fact that it’s been around since 1791, and these kinds of cold, conscienceless mass murders have only come in recent years, in an era of family breakdown, rejection of God and moral teachings, desensitizing graphic violence as entertainment, and the erosion of respect for the sanctity of human life. As I wrote recently after the tragic shooting in Buffalo, we have welcomed evil in our midst, and we refuse even to acknowledge its existence. I can make a better case for those things being contributing factors than for “the gun did it.”

But this isn’t the time for political arguments. It should be a time to come together, grieve, offer prayers and comfort to the families, and send a message to the entire world, and especially any would-be future attackers, that every one of those victims was a gift from God and the loss of their lives is an unspeakable tragedy for all of us. Stressing that message to everyone in society — that every life matters and is precious — would do more to end these horrific attacks than passing more ineffective laws or blaming people who had nothing to do with it.

Related: This is a very good commentary by David Morrow on some things that could be done that really would make our schools safer.

Someone Must Go to Prison for the Killing of Halyna Hutchins