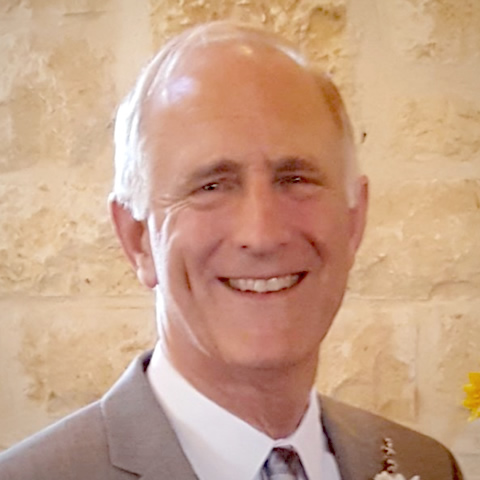 Nolan Lewallen < Back to Voices

Nolan Lewallen is a retired pilot of a major airline and lives near Stephenville, Texas, with his wife, Kim. Together, they have seven grown children and four grandchildren. Nolan’s two greatest passions are the Bible and politics. His new book, The Integration of Church & State: How We Transform “In God We Trust” From Motto to Reality, brings the two together. Nolan has appeared on several Christian television programs, including The Herman and Sharron Show (Christian Television Network), The Bridge (The Miracle Channel in Canada and the NRB channel in the United States), and The Harvest Show (LeSEA Broadcasting Network). Nolan’s other published works include Where’s My 100-Fold Return? A Troubleshooting Guide for the Discouraged Tither (2009), The Sports Edition of the Bible (1996), and The Cowboy Pictorial Edition of the Holy Bible (1981).

The things God hates are listed in Proverbs 6:16-19. But how can God — Who “is love” — hate? I think the very reason He hates certain things is because He is love. For instance, He hates shedding of innocent…

Finding God in the Midst of Adversity

This Feast of the Holy Innocents, Are the Spirits of Pharaoh and Herod Roaming the Earth?

Is the Devastation of Natural Disasters the Luck of the Draw? Is God Taking Target Practice?

Let’s Keep the ‘Thanks’ in Thanksgiving

What Does the Bible Actually Say About Socialism vs. Capitalism?