Who can fathom this kind of evil? 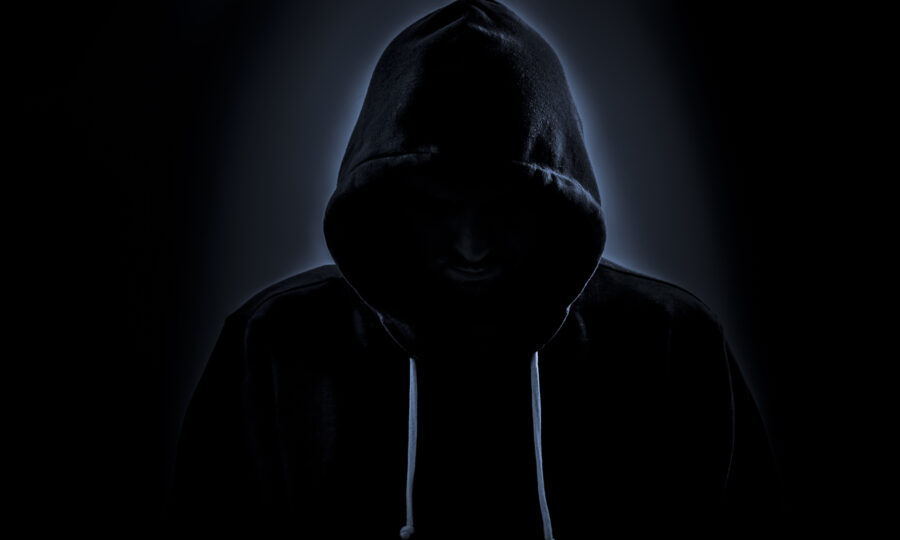 Something is fundamentally wrong with our nation when, year after year, our children are gunned down in cold blood right within their own schools, often by fellow students. This madness must stop before the death toll gets higher.

Right now, the pain and sorrow and shock are unimaginable. Who can fathom what the families in Uvalde, Texas, are going through in the aftermath of another day of horror?

A Litany of Destruction

More recently (and skipping over tragic events such as the Virginia Tech massacre, leaving 32 dead and 17 injured), on December 14, 2012, the massacre at the Sandy Hook Elementary School left 27 dead and 2 injured. (The shooter was 20 years old.)

Next was the shooting at Marysville Pilchuck High School on October 24, 2014, leaving 4 dead and 1 injured. (The shooter was 17 years old.)

Then the bloodbath at Umpqua Community College on October 1, 2015, resulting in 9 dead and 9 injured. (The shooter was 26 years old.)

And then the shooting at North Park Elementary School on April 10, 2017, leaving 3 dead and 1 injured. (The shooter was 53 years old.)

Then the slaughter at Marjory Stoneman Douglas High School on February 14, 2018, leaving 17 dead and 17 injured. (The shooter was 19 years old.)

And these are just the worst in a long list of terrible shootings.

What is the Issue?

Who can fathom this kind of evil? Who can fathom barging into a school filled with little children, murdering them in cold blood? What kind of sickness causes someone to commit such atrocities? And what drives teenagers in particular to commit these horrific crimes, especially against children as young as 5 and 6 years old?

Of course, in the aftermath of such tragedies, Democratic political leaders and left-leaning stars and athletes and media personalities will blame Republicans for their pro-gun policies.

Already, President Biden and former President Obama and Lebron James and a host of others have said enough is enough. Something must be done to make guns less accessible. The laws must change.

And, as always, Republicans and gun owners will push back, saying that guns are not the problem. People are the problem.

But politics and policies are not the issue today. Battles between Republicans and Democrats are not the central topic.

School teachers are the issue — men and women who simply showed up for work to pour into these young lives, only to lose their own.

The grieving families are the issue — with holes torn in them so deeply that it could take a lifetime to heal (if healing ever comes).

That’s where our focus needs to be, and that means that everything must be put on the table — and I mean everything.

Staunching the River of Blood

Is the biggest problem broken homes? Is it easy access to guns? Is it mental illness? Is it violent entertainment? Is it social media? Is it something else?

All sides must come together, not to gain political points or to protect sacred cows, in order to staunch this river of blood. Sticking our heads in the sand and hoping this will not happen again simply will not do.

A September 2020 article noted, “On September 20, 2021, a student started shooting at a university in Perm, Russia. Eight people were killed and fourteen wounded. While such incidents are rare in Russia, they’re widespread in the US. So what are the reasons behind America’s school shooting epidemic?

According to Everytown Support Fund data, there have been 549 school shootings in the United States between 2013 and 2019. This year, at least 43 incidents of gunfire on school premises have taken place, with twelve people dead and nineteen injured. In the past 20 years, school shootings have climbed to the top of the social agenda in America.

Of course, some of these “549 school shootings” do not relate to the murderous attacks we are discussing here. But without a doubt, America leads the world in the category of school shootings, and that by a country mile. Why?

The article just cited puts mental health at the top of the list with Second Amendment rights coming in second.

But that is just one point of view.

Others have traced mass shootings back to fatherless homes (including mass shootings in churches and places of business and other locations). The discussion is intense and passionate, understandably so.

But when it comes to the terrible, inexcusable loss of children’s lives on our watch, we must put away our pet peeves and our partisan politics, and we must ask, “To the best of our ability, what can we do together to prevent such tragedies from happening in the future without turning our country into a giant, authoritarian police state?”

It’s the least we can do at a time like this.