Five Reasons Why We Should Be Praying for a Quick, Compromise Peace in Ukraine 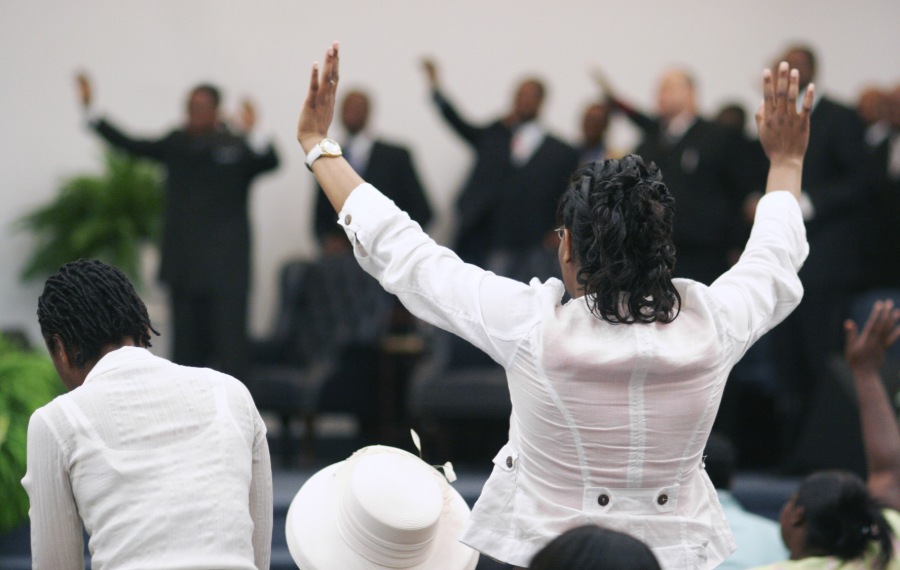 I wrote here before that globalist elites in the U.S. and Europe don’t want a negotiated peace in Ukraine. Instead they wish to drag on a conflict there for a decade or more in a bloody “quagmire.” (I’ll explain why further down.)

Those elites control every one of our major media, including Fox News — which is why apart from Tucker Carlson, it seems to be mostly war propaganda, seasoned with transgenderist reconditioning for gullible viewers. (“And now Auntie Caitlyn is going to explain why we need to overthrow Vladimir Putin … .”) The reporting on the conflict is closely coordinated, censored, and full of outright fake news, as the clip below illustrates:

Do you have powerful feelings about Ukraine now? Ask yourself: Have you ever read a book about the country? Even watched a documentary video before six months ago? Do you have any family or church connection to Ukraine?

It’s Not Worth the Fish

If not, then why are you suddenly all worked up about the war there? Are you equally upset about the war in Yemen? The concentration camps in Chinese-occupied East Turkistan? No? Then maybe you’ve been played, trained like a seal, snookered like a rube playing three-card monte on the sidewalk. Reject the training. It’s not worth the fish.

For every story you’re spoon-fed about the war, consider doing a fact-check with skeptics, such as the libertarian peacemakers over at Antiwar.com. If only for the sake of your own self-respect.

As a Christian, an American, and a sane person, you ought to be praying for a rapid compromise ceasefire that leads to a lasting peace. Let me lay out the best reasons why, in no special order.

1. Jesus Said, “Blessed Are the Peacemakers … ”

“… [F]or they shall be called the sons of God.” (Matt. 5:9) He didn’t say: “Blessed are the grand strategists, who multiply deaths and destruction, in pursuit of geopolitical interests.” Or “Blessed are the hard-liners, who pretend that every enemy is literally Hitler, so they can demand unconditional surrender and perpetual American occupation.”

Maybe you’re like the strategists at the Brookings Institution and the World Economic Fund, and you don’t care how many Ukrainian civilians die, so long as you can weaken Russia. (Perhaps even overthrow its government and put in another pliable, drunk crash-test dummy like Yeltsin who will let you pillage the place.) But surely you know that thousands of adorable dogs and cats will also die in the conflict. There’s simply no way to save them, when cities are getting shelled and bombed. However misanthropic or callous you are toward people, can you at least think of the pets?

So assuming you weren’t killed in the blast or poisoned with cancer by the fallout, you’d have nowhere to go on vacation anyway. Which would be a shame, since our masters just canceled the COVID panic to switch to Ukraine hysteria.

Now, the Liz Cheneys, Hillary Clintons, and Sean Hannitys of this world reassure you that there’s no way a conflict with Russia could possibly go nuclear — so it’s perfectly safe to pour military hardware and training into Ukraine to kill as many Russians as possible. Yes, they claim that Putin is a deranged, quasi-Nazi dictator who will cling to power at any human cost. But there’s no way that such a person would choose to risk a big war with the U.S. to avoid getting humiliated, overthrown, and shot. Because … that would be crazy.

Our media minders tell us that Russia invaded Ukraine for no reason at all, like a serial killer abducting a co-ed and keeping her in his basement. But maybe that isn’t true. Perhaps the Russians mostly support this war, for a series of reasons that are important to them, and which they won’t back down from. (Read this in-depth analysis by a geo-political strategist for an account of what makes Russians tick.)

You know, the way most Americans supported our unprovoked invasion of Iraq, in search of fictional “weapons of mass destruction.” Then stuck with the war for years and years thereafter, even re-electing George W. Bush. In the course of all that, some 500,000-700,000 Iraqi civilians died … ten times the Ukraine total so far. We weren’t all monsters then, so maybe the Russians aren’t all monsters now.

Maybe Russia doesn’t have to occupy large parts of Ukraine for years and years, destroying the place as we wrecked Iraq, until it limps home with its tail between its legs, as we did. Certainly the people of Ukraine would be better off if that didn’t happen — again, assuming we actually care about what happens to them when CNN shuts off the cameras.

Do you really trust these people to deftly avoid accidentally provoking a major war with a nuclear Russia? They desperately don’t want this war to end with negotiations, certainly not before the mid-term elections. How else would they excuse spiking energy prices for fossil fuels they’re trying to abolish? What else would distract us from the collapse of COVID panic, the exposure of Hunter Biden’s Chinese business deals, and the massive influx of illegals across our unguarded southern border?

Some Food for Thought

I know that since World War II we’re supposed to believe that every enemy is evil incarnate, someone too despicable for us even to talk with. (Was it John McCain who put it this way: “Americans don’t negotiate with … foreigners”? That’s how I remember it, anyway.) American exceptionalism means that we incarnate everything good and are always completely in the right. No matter what we do.

But the vast majority of wars throughout human history ended in some kind of negotiated peace. Every American war except the one against Hitler ended that way. Maybe there are reasons for that. It’s worth considering, isn’t it?