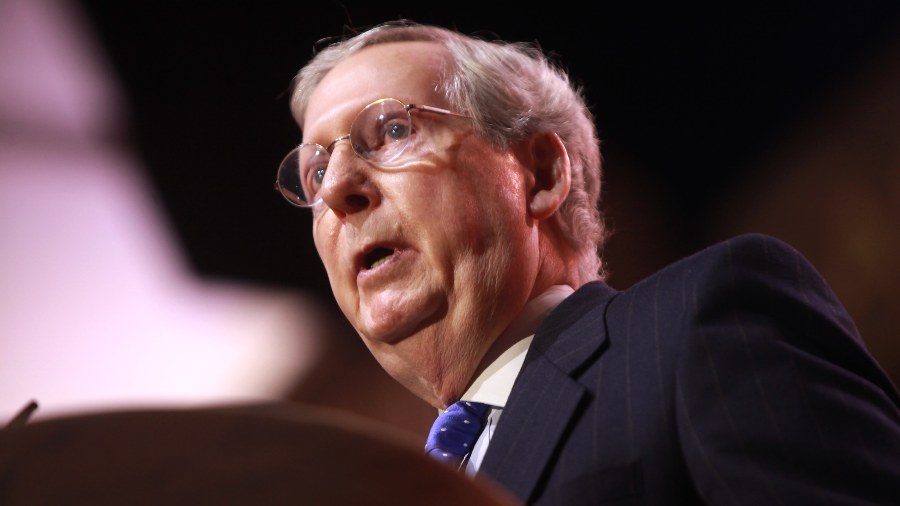 “The Republican Party needs leaders who will confidently and skillfully present a persuasive coherent vision of who we are, what we stand for, and what we will do,” the letter said. “Many current elections are still undecided. There should be no rushed leadership elections.”

“Conservative Members of the House and Senate have called for the leadership elections to be delayed,” the leaders continued. “We strongly urge both Houses of Congress to postpone the formal Leadership elections until after the December 6 runoff in Georgia and all election results are fully decided.”

Republican Herschel Walker is facing off Democrat Sen. Raphael Warnock in a Dec. 6 Georgia runoff election after neither won a majority on Election Day.

Politico also reported Friday that Republican Sens. Ron Johnson of Wisconsin, Mike Lee of Utah, and Rick Scott of Florida led a letter circulated among their colleagues calling for a delay.

“We are all disappointed that a Red Wave failed to materialize, and there are multiple reasons it did not,” the senators wrote. “We need to have serious discussions within our conference as to why and what we can do to improve our chances in 2024.”

Republican leaders often have held internal party elections quickly after Election Day to prevent conservatives from organizing opposition — and Conference Chairman John Barrasso, R-Wyo., affirmed Friday that Senate Republicans would do the same again this year. But with frustration already building before Tuesday’s disappointing results, there’s a desire among some to delay the vote.

Rob Bluey contributed to this report.