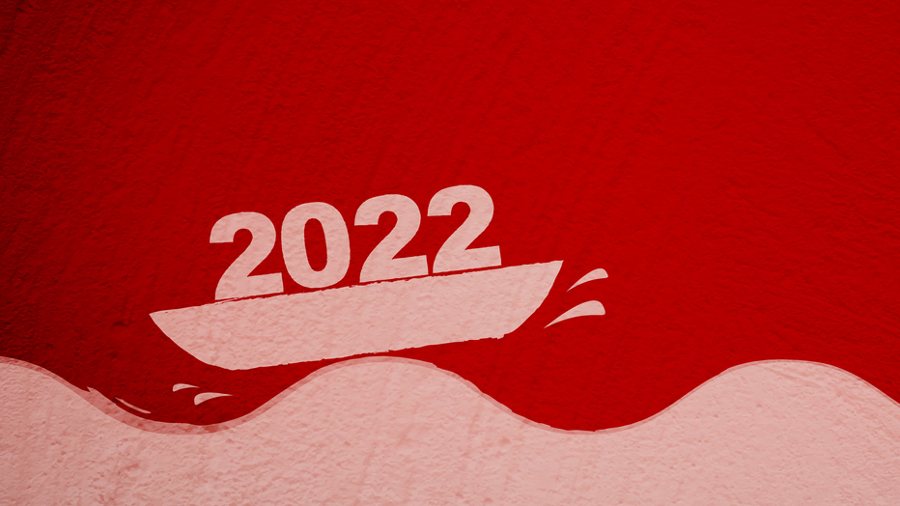 While I was in Israel recently, I was asked by Israeli friends how the elections would turn out in America this fall. My response was that Republicans will win in a blowout unless they fail to come up with a cohesive message other than, “Hey we aren’t those guys who doubled your gas prices, jacked up groceries by 20%, and who opened the borders to illegals but busted the supply of baby formula.”

The policies of the leftist Democrats have finally become untenable for common-sense loving Americans, who unlike Joe Biden’s recent nominee to the Supreme Court do know what a woman is. The Democrats have gone into a wild irrational rage about abortion, calling it “health care for women,” even though at least one person dies every time there is an abortion. They claim that 4 and 5-year-old children ought to be taught about gender fluidity before they learn their numbers, colors, and letters of the alphabet. Most Americans know that’s not just bad policy, it’s insanity.

And working-class Americans have grown tired of the elitists from Hollywood and Washington lecturing about climate change and carbon footprints when the same hypocritical snobs fly around the globe in fuel-sucking, carbon emitting private jets and upon landing, ride in long black limousines while owning four or five homes.

We the people own the elections with our votes. And the country doesn’t belong to the politicians but the people.

The demands to tax more don’t go over well with anyone who owns a business or is trying to get kids to school each day and feed them each evening, but Republicans need to focus on what they will stand for if given the majorities in the House and Senate.

Keep in mind, that even if the GOP takes both houses, they won’t be able to pass legislation because Joe Biden isn’t likely to sign anything that makes energy cheaper, houses more affordable, or our borders more secure. Biden’s party still wants to pursue truly crazy policies like Critical Race Theory that indoctrinates schoolchildren to believe that all white children are evil oppressors and that our nation is systemically racist and bad, despite it being the one place on earth where people of every color risk their very lives to get to because they believe America is still a great country where freedom and opportunity awaits.

What America Needs to Hear From Republicans

Republicans should tell America that if elected, they will pursue the following things and force Joe Biden to either sign the legislation or explain to struggling Americans why not:

1. We will finish the border wall, enforce immigration laws, and stop the flow of deadly drugs and human trafficking of small children to become sex slaves for the drug cartels.

3. We will value all life from conception because we don’t think any human life is disposable or expendable.

4. We will work toward a completely different tax system like the Fair Tax in which we pay taxes on what we consume and not what we produce. We will get rid of the death tax and capital gains taxes because we shouldn’t punish productivity.

5. We will follow the Constitution and allow the states to govern themselves without the federal government mandating the minutia.

6. We will not tolerate violent crime and letting killers and thugs back on the streets to repeat their attacks on the law-abiding public. We all should have an expectation to walk in our neighborhood, ride a subway or bus, or get from our car to the front door of a grocery store without being assaulted.

7. We will renew energy independence by re-starting the Keystone XL pipeline, drilling on federal lands, and extracting the oil and natural gas under our own feet and re-starting a long-term nuclear energy capacity.

The country is in a mess and while Biden and the Democrats blame Putin, Trump, or anyone but themselves, we all know they own the results of their policies.

But we the people own the elections with our votes. And the country doesn’t belong to the politicians but the people. Always has; always will!