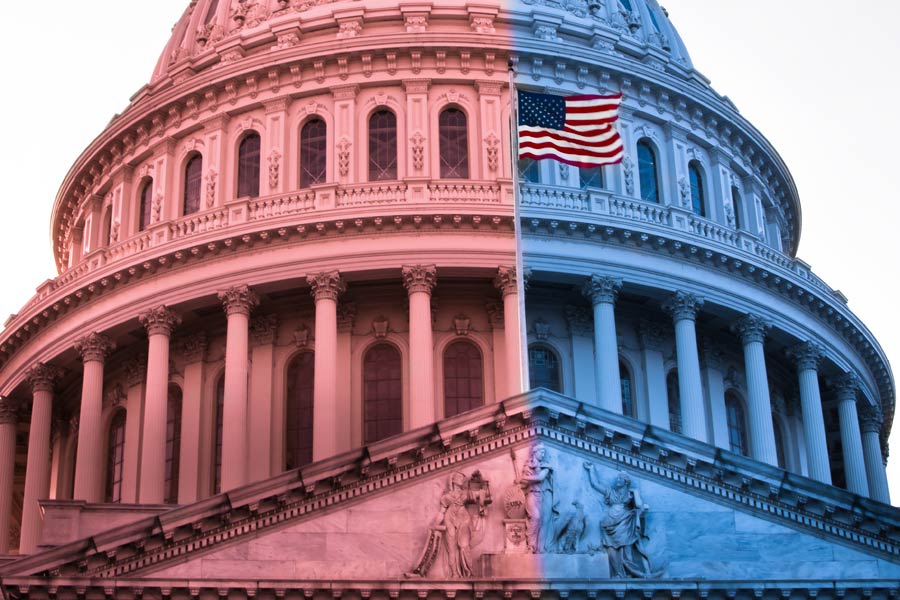 For years now, I’ve warned my listeners and readers not to put any stock in polls taken months before an election. If they’re good for you, they can make you complacent. If they’re bad, they can depress turnout and become a self-fulfilling prophecy. And all over something that’s totally unreliable anyway because the election is still months away.

Are the Dems Roaring Back?

All this is just a prelude to the latest NBC poll. We’ve heard for a couple of weeks that the “red wave” was dissipating, Democrats were roaring back, they had regained the lead in generic polling, etc. Apparently, Americans are really lovin’ all those violent criminals, empty store shelves, high prices, higher taxes, and battalions of illegal immigrants and new IRS agents. What’s not to love, right?

The only poll that matters won’t be taken until November, and it’s vital for America that we win that one.

As is often the case, that appears to be more of an example of the “It’s August, it’s hot, the kids are getting ready to go back to school, and I’m not paying attention to politics” phenomenon. The bad news for Democrats: they’re already starting to pay attention again. Maybe it was all the back-to-school shopping (or that some of them can’t believe they still have to buy masks.) Or more likely it was the raid on Mar-a-Lago and the shock of realizing what happens when you give absolute power to people who are absolutely corrupt.

The Dems had convinced themselves that abortion being returned to the states was going to enflame the electorate and propel them back into power, but I’ve always suspected that a lot more people will be alarmed by the idea of 87,000 new IRS agents than the possibility that they might not be able to obtain a third trimester abortion. Besides, what have the Democrats done to turn around the public’s opinion of them? They promised that they were no longer the old “tax and spend” party, then proved that when given even the most microscopic majority, they’d launch into “tax and spend” on steroids.

Or maybe voters just felt that their intelligence is being insulted by tactics like the White House taking bows for the price of gas inching back a bit from the all-time highs it recently hit under them. A CNN Business editor sparked outrage by claiming that since the average price of gas is down by $1.10 from $5.02 to $3.92, that’s nearly a $100-a-month savings for the typical U.S. household. He suggested we think of it as an “unexpected form of economic stimulus,” a “$100-a-month tax cut,” or even a “$100-a-month raise.”

As the link shows, people gave this gaslighting the raspberry it deserved. Gas was $2.39 a gallon when Biden took office, so it’s still costing the average household nearly $138 a month more than when Trump left. Apparently they think we’re supposed to be grateful and reelect them because we’re not paying $238 a month more, only $138 a month more, so it’s like we got a $100 raise! It’s like someone who’s holding his foot on your throat letting up the pressure just enough so that you can breathe a little, then demanding a medal for giving you CPR.

For more on the latest polling, including the public’s real feelings about the laughably misnamed “Inflation Reduction Act,” here’s the always entertaining writer Bonchie from RedState.com.

In the meantime, ignore the polls and keep working. The only poll that matters won’t be taken until November, and it’s vital for America that we win that one.