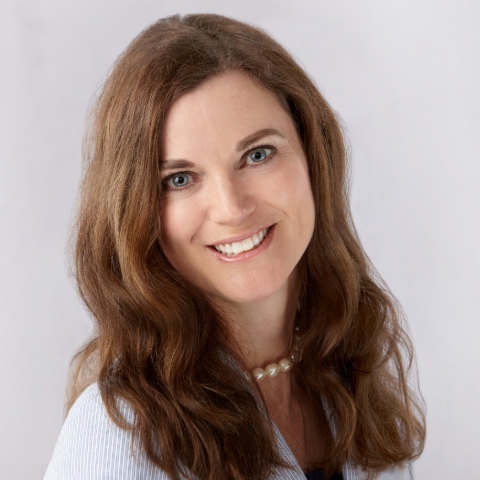 Rita Peters < Back to Voices

Rita Peters is a constitutional attorney, the author of Restoring America’s Soul: Advancing Timeless Conservative Principles in a Wayward Culture, and co-host of the weekly radio program, “Crossroads: Where Faith and Culture Meet.” She serves as Senior Vice President for Legislative Affairs for the Convention of States Project.

Prior to joining the Convention of States Project, Rita spent approximately 10 years as Staff Counsel for The Rutherford Institute, where she worked to protect the civil liberties of Americans across the nation. She has authored numerous briefs for the United States Supreme Court and the federal appellate courts.

Rita is an allied attorney for Alliance Defending Freedom and a board member for Redeemer Classical School.

Rita is a member of the Virginia State Bar and lives in the Shenandoah Valley with her husband, Tim, their six children, four dogs and two cats.

When you pay people to stay at home, they tend to want to do just that. But people who can work should work. This principle was once fairly universal in America, but now seems to be an open question. For…