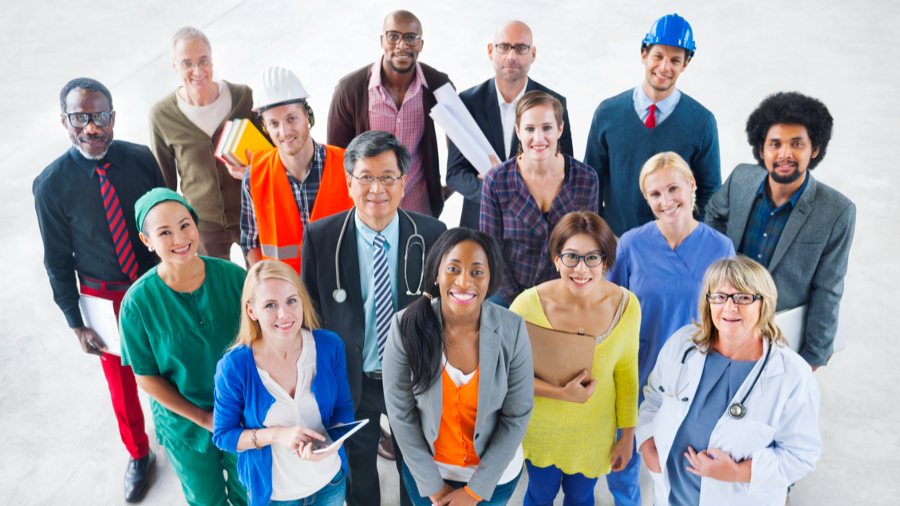 When you pay people to stay at home, they tend to want to do just that. But people who can work should work. This principle was once fairly universal in America, but now seems to be an open question.

For instance, one journalist for The Washington Post recently devoted over 2,000 words to a story entitled, “Governors stand to gain from cutting jobless aid.” The gist of it is that, by cutting jobless benefits in order to get people back to work, these officials are doing something wrong.

America’s economy is desperate for workers. There were a whopping 8 million job openings in March. I’ve personally heard business owners lament the situation. From restaurants, to auction companies, to lawn care, help just can’t be found. Well, actually, the help can be found. The trouble is, the help can be found getting fat checks from Uncle Sam at home.

Any child could tell you that if you want people to work, you shouldn’t pay them as much or more money not to work.

It seems obvious. Companies shouldn’t have to compete with “free government money” in order to hire.

The Post story describes cutting aid as a “giant economic experiment.” But if this is an experiment, it’s not a very interesting one. Any child could tell you that if you want people to work, you shouldn’t pay them as much or more money not to work.

So why would a mainstream journalist impute evil motives to the “group of GOP governors” planning to end enhanced aid this summer? Apparently because they are Republicans, and business owners.

The logic goes something like this: Twenty-five Republican governors own businesses. These companies will benefit if able-bodied people have an incentive to work. Therefore, these governors’ personal interests are in conflict with those of able-bodied people who are now being paid for not working.

One West Virginia state senator, speaking of Governor Jim Justice, put it this way: “[Governor Justice] thinks it would be better for his businesses and he would get more people back to work if we refuse any additional money from the federal government…” He continued, “It’s a shame that one of the richest men in the state has decided to withhold aid from the people who need it most.”

Another critic, Noah Bookbinder, said, “Voters and residents should be concerned that their governors are making decisions that could benefit their own financial interests, potentially at the expense of the interest of people who live and work in the state.”

The Age-Old Value of Work Is Now Under Fire

Here’s what voters and residents should really be concerned about: that some fellow citizens believe letting healthy people work for a living is somehow harmful.

Business owners are not disqualified from office just because their companies provide honest work for citizens. In fact, they may be more qualified.

Work is good, and persistent idleness is not. This concept is foundational to a functioning society.

Work is the only path to achievement and human flourishing. There is no substitute for it in terms of earning material resources, confidence and self-respect. In fact, because we are all created with the capability and desire to achieve, it dehumanizes people to reward them for not working.

On a more practical level, folks who delay entering the work world due to the government’s “generosity” with others’ earnings are doing so at their peril. They are missing opportunities to gain experience that leads to higher pay — and the chance to improve their lots in life.

The fact that people would find fault with governors for taking steps to get able-bodied people back to work indicates one of two things. Either the critics are just determined to be critics, or the moral divide in the U.S. has reached a staggering breadth.

And because the author has framed the “Republican governors” as the back-to-work bad guys, we must ask the question: is there really a partisan divide on this issue? Shouldn’t Democrat governors be just as eager to see people working again?

Those who can work should work. This must be a universal principle for any self-governing people who hope to flourish and prosper — not only materially, but morally. In short, work should be a non-partisan value.