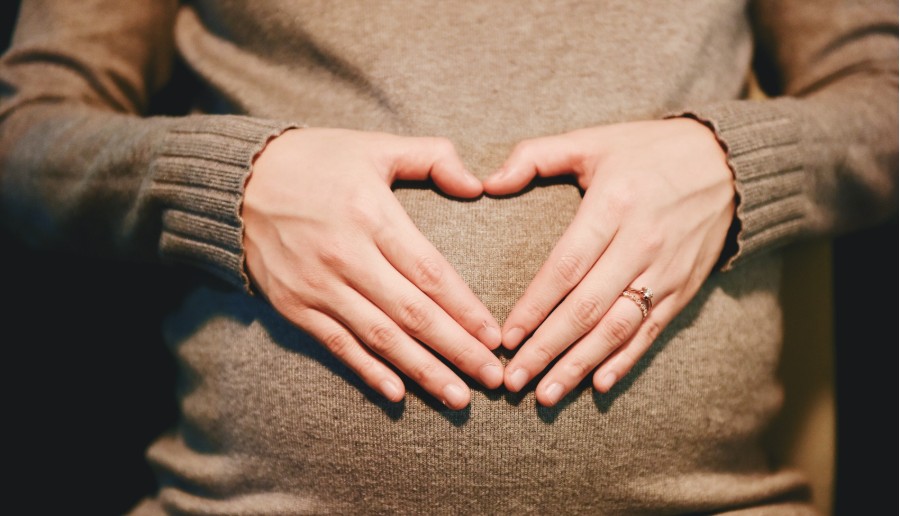 I’m an attorney, and it’s not easy for me to wrap my brain around the legal issues before the Supreme Court in the latest Texas abortion case. So I can’t imagine how everyone else keeps up. Here is a brief overview.

We all know about Roe v. Wade, where the Court concluded that women have a constitutional right to obtain abortions. (No, you didn’t miss that part of the Constitution. It says nothing about abortion. But apparently the Court put on some special glasses and thought it saw a right to abortion hiding in the shadows of rights that the Constitution actually does protect.)

What you might not have realized is that in reaching its final conclusion that the state may not prohibit abortion during the early stages of pregnancy, the Court only weighed the interests of the woman seeking an abortion against the interests of the state in stopping her. Because it did not consider the baby to be a “person,” the Court found that the child had no rights at all.

When the Court decided Planned Parenthood v. Casey years later, it affirmed the basic holding of Roe but adopted a new legal standard. It declared that until the baby is “viable” (able to live outside the womb), the state may not place an “undue burden” on women’s right to abortion.

The Disastrous Results of Roe and Casey

Even if we could ignore the 62 million babies that have been killed since Roe v. Wade made their killing legal, no one can ignore the legal mess that ruling created. Lawmakers, courts and interest groups have endlessly tested and re-tested the limits of the shaky legal framework.

Pro-life advocates pray for — and work toward — the day when all human life will be protected simply because it is human life. But in the meantime, our consciences leave us no choice but to wiggle through the gaps the courts have left open.

Let’s hope and pray that the Supreme Court has the courage to recognize legally what we all know. A human life in the womb is still a human life, and every human life is worthy of protection.

We’ve worked to make other choices, like adoption, more attractive. We’ve worked to protect the health and safety of the women seeking abortion. We’ve worked to ensure that women are fully informed before they make that tragic choice. And yes, we’ve worked to impose legal restrictions to the fullest extent the courts will allow under current case law.

But remember: abortion is a big, money-making industry with deep pockets. So when a state passes a new law that threatens its bottom line, the industry and its cohorts rush to the courts. They don’t have to wait for the law to be applied against them; they ask a federal court to enjoin, or prevent, state officials from enforcing the law.

And thus the process begins. They claim the new restriction is an “undue burden” under Casey. We say it isn’t. And, of course, because our conscience and our reason require it, we argue once again that Roe and Casey are legally, logically and morally wrong.

The New Texas Law and a New Approach

Enter Texas SB 8, the new law that has the abortion industry and its advocates weeping and gnashing their teeth. It prohibits abortions after the baby’s heartbeat is detected. But it takes state enforcement out of the picture. It allows only private citizens to enforce the law, by way of a civil lawsuit in state court.

This creative approach radically alters the process we’ve all learned. Abortion providers can’t ask a court to enjoin state officials from enforcing the law, because state officials aren’t the ones enforcing it. But neither can a court enjoin some unknown private person who has not yet brought a lawsuit.

And this is why the U.S. Supreme Court is considering the case now. The Court must decide whether Texas can use this private enforcement approach to keep the law out of federal court until it is actually used. Abortionists claim that the law’s very existence creates a “chilling effect” that prevents women from enjoying their constitutional right to abortion. And that is, of course, exactly what it was meant to do.

Pro-lifers are apt to cheer for this Texas law and the way its drafters have turned the tables. But some have pointed out that we should keep the broader implications in mind.

For instance, they say, what if a state like New York outlawed guns and empowered private citizens to sue gun owners? I would bet that most gun owners would gladly endure the chilling effect, and simply stand on the Second Amendment if they were sued. But are we ready for that kind of process to be the norm?

The Heart of the Issue

Ultimately, the courts will have to rule on the substance of the issue. Can state law prohibit an abortion when it will stop a tiny beating heart? Yes, that would make the vast majority of abortions illegal. But should that matter?

This Supreme Court’s docket offers opportunities to do away with Roe once and for all. Let’s hope and pray that it has the courage to recognize legally what we all know. A human life in the womb is still a human life, and every human life is worthy of protection.