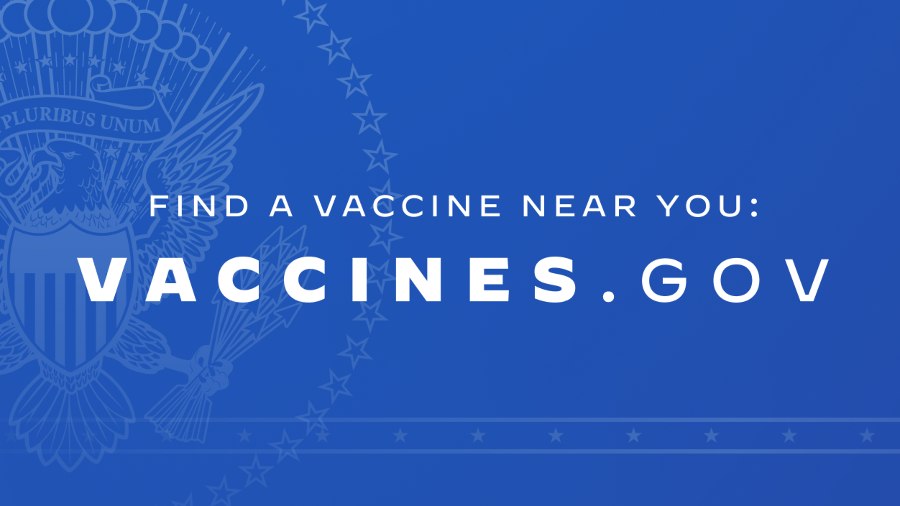 Now that the FDA has approved the Pfizer COVID-19 vaccine, many schools and employers are requiring their people to get it. And with President Biden urging them on, we’re likely to see mandates spreading like wildfire.

So many Americans are wondering: “Do I have to comply?” Here are some points to consider.

Title VII of the Civil Rights Act of 1964 requires covered employers to “accommodate” employees’ religious beliefs unless doing so would impose an “undue hardship” on the business. This means that if a worker’s sincere religious beliefs preclude him or her from getting the shot, the employer must offer an accommodation, if possible.

What people sometimes overlook is that the law only requires employers to bend for beliefs that are, in fact, religious. It offers no solace for those who don’t want the vaccine because they don’t think it’s safe, or because they don’t think they should be forced to get it. The conflict must be based on a sincere, religious belief — not just a political, philosophical, or moral one.

That said, the law is clear that employers may not scrutinize workers’ religious tenets. They may look for sincerity, and for consistency, but may not judge the belief itself. An employer may not simply decide that a religious objection is invalid because it doesn’t make sense.

The law is also clear that a person’s beliefs need not be mainstream to trigger the accommodation requirement. They need not align with those of others — even with the beliefs of one’s own church.

The bottom line: a person whose faith forbids the vaccine should simply explain the conflict to the employer in writing and ask for accommodation.

Vaccine requirements have long been a feature of public schools. And they have been upheld in court against claims that they violate students’ First Amendment right to freely exercise their religion. The courts’ logic is that “[t]he right to practice religion freely does not include liberty to expose the community or the child to . . . disease.”

Earlier this month, the U.S. Court of Appeals for the Seventh Circuit denied a college student’s request for an injunction against a compelled vaccination program. The court found that there is no fundamental right to attend a public college while unvaccinated. However, students and their parents may be able to request a religious accommodation.

In some cases, as with a recent order from the Virginia Health Commissioner on masking in schools, the mandate itself may require religious accommodations. State law provides another possible source of relief. Under federal law, there are potential claims for exemptions or accommodations under both the First Amendment and the Religious Freedom Restoration Act.

Of course, at this time the body of law on mandated COVID-19 vaccines is limited. We can expect a sharp uptick in lawsuits — and case law — as the pandemic drags on.

The Americans with Disabilities Act is a basis for exemption or accommodation for those with health conditions that preclude them from getting the vaccine. This federal law contains provisions similar to those in Title VII, but in the context of medical — as opposed to religious — objections.

What is a “Reasonable Accommodation”?

So, what might be a “reasonable accommodation” for faith- or medical-based refusal to be vaccinated? According to guidance by the Equal Employment Opportunity Commission, it could include any of the following:

Are These Mandates Appropriate?

Government mandates, in general, tend to ruffle Americans’ feathers — and for good reason. We should regard every infringement upon personal liberty with a healthy dose of suspicion.

At the same time, we should bear in mind that living in civil society does entail certain costs. We give up some aspects of our God-given liberties in exchange for the benefits society offers.

It’s not always easy to identify the line between a good government doing its job to protect its citizens, and an oppressive government infringing on our freedom. When it comes to vaccine mandates, the law’s offer of “accommodations” gives that line a much-needed buffer zone.

4 Ways Americans Are Fighting Back Against Anti-Science COVID Restrictions