The Marketplace of Ideas: Closing for Business? 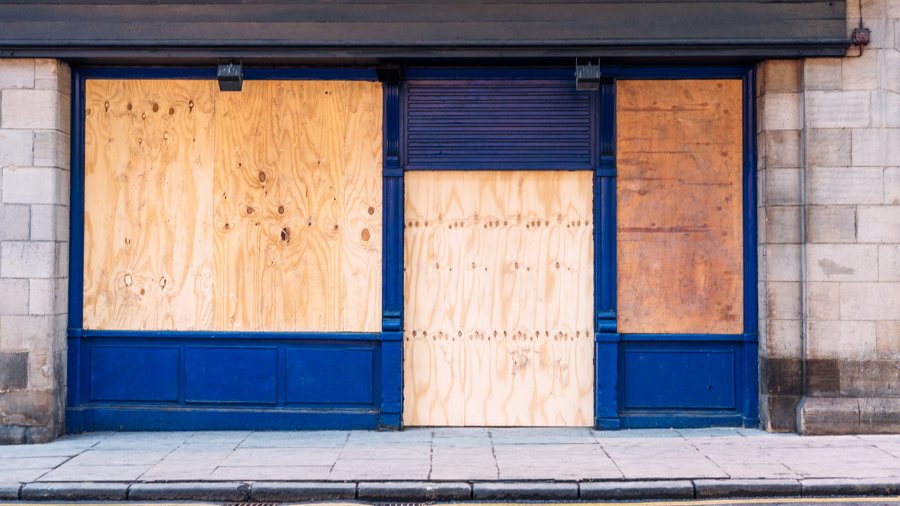 Back in April, the Freedom Forum Institute presented YouTube CEO Susan Wojcicki a “Free Expression” Award. Perhaps buoyed by the accolades, Wojcicki penned an op-ed avowing YouTube’s commitment to free speech and diverse views. She argued that social media companies should remain free to self-regulate, and promised to apply standards equally, without regard to political viewpoints.

Fast-forward to September. I interviewed Patriot Academy’s Rick Green for a Convention of States Live program. Shortly after we uploaded the video to YouTube, it was removed due to alleged “medical misinformation.” This was quite a surprise, in light of the fact that the interview had nothing to do with health care. (You can watch it for yourself here).

Americans should be shocked to see anyone forbid ideas that “contradict local health authorities.” Do we really think the local health department is infallible?

I couldn’t fathom how the program could have offended YouTube’s policy. So I looked it up. Here are some of the content it prohibits:

And the list goes on. What happened to Wojcicki’s vows to honor free speech and diverse views? This is censorship, pure and simple. It defies the core values of the First Amendment.

The Dangers of Censorship

The hallmark of free speech in America has always been the notion of “viewpoint neutrality.” It’s the idea that even though some limits on the time, place, or manner of speech may be legitimate, speech can never be banished on the basis of the speaker’s viewpoint.

But the YouTube policy is viewpoint-based censorship at its worst. It says, in effect, “don’t say anything that goes against the viewpoint of the ‘authorities.’” And it’s the perfect example of why this kind of censorship is so harmful. It excludes exactly the kind of speech we should protect the most.

Americans should be shocked to see anyone forbid ideas that “contradict local health authorities.” Do we really think the local health department is infallible? That they have cornered the market on medical knowledge? That there is nothing more to learn?

Certainly, when we allow all views to be expressed, we will get bad ideas as well as good ones. The function of the marketplace of ideas is to allow competition. By applying reason, weighing facts and considering the credibility of the speakers, people can sort out the good from the bad.

But when we censor speech related to a public health crisis, we may well be slamming the door on information that could lead to the best treatments, or even the cure.

The Challenge of Free Speech in a Social Media Age

Free speech is an American institution. Our Constitution protects all kinds of thoughts and ideas — even unpopular ones. But the First Amendment protects speech from government censorship. So what becomes of the marketplace of ideas in an age when most of our speech occurs on social media platforms owned by private companies?

As much as today’s woke social media moguls pay lip service to free speech, the reality is that the “marketplace,” as we have known it, is closing. They are using their platforms — the modern “public square” — to ensure that only government-approved ideas get out. The effect is really no different than if the government itself were doing the censorship.

This is a problem that demands a viable legal remedy. But in the meantime, it would be nice if the world’s social media giants would just act in accordance with the free speech values they claim to share.