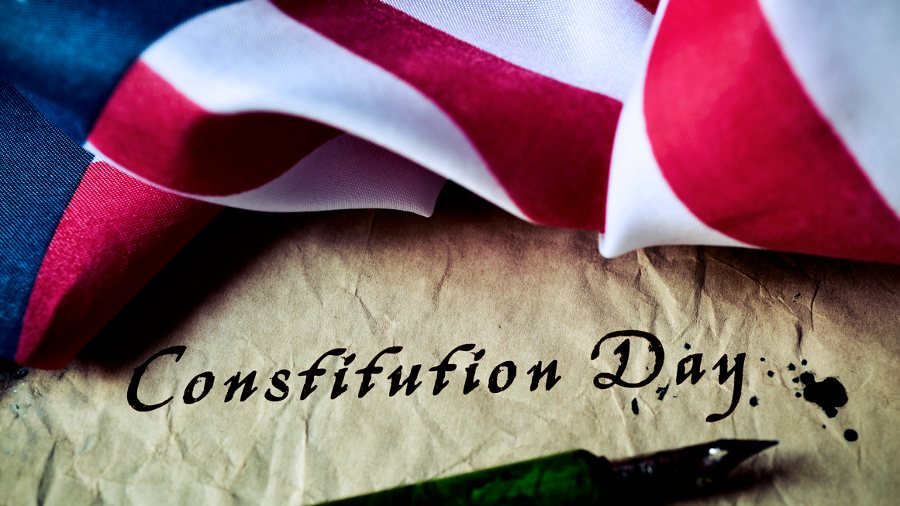 This Constitution Day, we celebrate ideas written on parchment that have stood the test of time. The structure crafted by liberty-loving men in 1787 is still the world’s model for government “of the people, by the people, and for the people.”

That said, we surely don’t do government today in the way the Framers expected. Here are the things I think would surprise them most.

According to the Congressional Research Service, in the 19th century members of Congress came in with about three years of prior service. Today it’s about nine years — and that’s only the average. Half of today’s Congressmen have been there for 20 years or more. That’s a long time to “serve.”

While he did not help draft the Constitution, Thomas Jefferson’s attitude toward public service is a good example of the Founders’ thinking on this point. He thought we should elect “persons attached to republican government and the principles of 1776; not office-hunters, but farmers whose interests are entirely agricultural. Such men are the true representatives of the great American interest and are alone to be relied on for expressing the proper American sentiments.”

The Founding Fathers were mostly farmers, merchants, and lawyers who needed to be close to home to make a living. But today, politics is its own business. The annual salary has jumped from $6 per day back then to $174,000 today.

Jefferson cautioned against this. “Our public economy is such as to offer drudgery and subsistence only to those entrusted with its administration — a wise and necessary precaution against the degeneracy of the public servants.”

I think the Framers would shudder at the general loss of liberty we have accepted. These were men who loved their freedom. They would be shocked to see how some branch of government regulates everything we do.

I speak from personal experience. My husband and I were recently told that we could not proceed with our rural building project until a sufficient amount of grass had grown to cover the dirt.

A number of states forbid farmers to sell raw milk — even to those willing to assume the risk.

Hard-working people who want to start businesses face mazes of red tape. Bureaucrats at three different levels — state, local, and national, impose complex layers of restrictions. A friend of mine rightly asked, “Can you imagine the Wright brothers trying to build the first airplane today?” Most states don’t even allow a home-based hair-cutting business without a license.

I think our Constitution’s architects would be outraged.

Having endured tyranny under King George III, the Framers were wary of centralized power, to say the least. That’s why they were careful to limit the national government to powers that they carefully spelled out in black and white.

So they would be surprised to learn that today, the President mandates COVID vaccines, Congress dictates state policy through its spending power, bureaucrats in Washington control our kids’ education, and the Court makes major policy choices for the whole country.

They would be surprised, too, that the states have never yet used their power under Article V to intervene. When the feds find loopholes in the Constitution, this is the means we were given to close them. The states can — and should — fortify Washington’s boundaries through this process.

The Changes That Honor Their Legacy

The Founders would be surprised at today’s America. I’ve outlined ways in which they would be disappointed. I think, however, that they would also find reasons to be pleased.

I think the founding generation would admire the way we have refined our institutions and attitudes to more fully reflect the principles of equality enshrined in the Declaration of Independence. In this respect, we have used Article V’s amendment process to make America more faithfully reflect American ideals. The Thirteenth, Fourteenth, and Nineteenth Amendments would make the Founders proud.