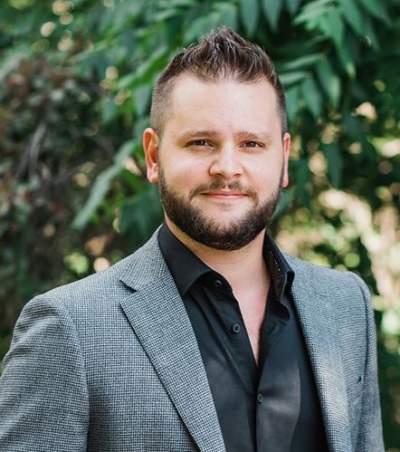 Jonathon Van Maren < Back to Voices

Jonathon Van Maren is a public speaker, writer, and pro-life activist. His commentary has been translated into more than eight languages and published widely online as well as print newspapers such as the Jewish Independent, the National Post, the Hamilton Spectator, National Review, and others. He has received an award for combating anti-Semitism in print from the Jewish organization B’nai Brith. His commentary has been featured on CTV Primetime, Global News, EWTN, and the CBC as well as dozens of radio stations and news outlets in Canada and the United States.

He speaks on a wide variety of cultural topics across North America and in Europe at universities, high schools, churches, and other functions with a speciality in pro-life strategy. Jonathon holds a Bachelor of Arts Degree in history from Simon Fraser University, and is the communications director for the Canadian Centre for Bio-Ethical Reform.

Jonathon is the author of The Culture War and Seeing Is Believing: Why Our Culture Must Face the Victims of Abortion, as well as the co-author with Blaise Alleyne of A Guide to Discussing Assisted Suicide.

‘Burn It All Down’ — Scapegoating the Church for Society’s Sins

For months, a steady stream of news stories in Canada has highlighted a historic injustice: Indian residential schools. From 1883 until 1996, Indigenous children were taken from their families and sent to government institutions for re-education. The explicitly-stated intention of…

Abortion Victims: Where Are the Bodies?