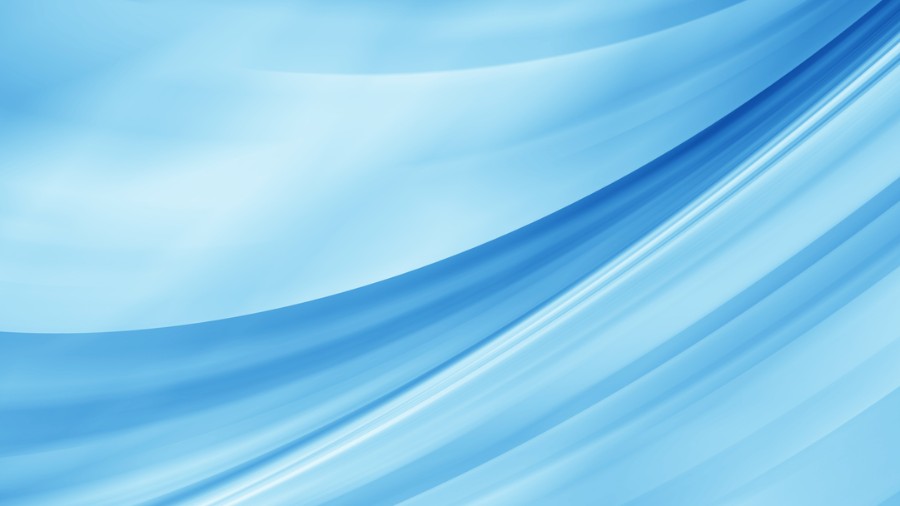 On July 29, Mexico’s Supreme Court rejected an injunction on abortion rights that would have decriminalized abortion across the nation in the first 12 weeks of pregnancy. Abortion activists, who had been hopeful, were crushed. Mexico’s pro-life activists were ecstatic. Disaster had been averted. The decision wasn’t even close: Four of the five justices had voted to reject abortion.

For the last two years, a new movement has been exploding across South America and Latin America. It is called the “Light Blue Wave,” named for the signature color featured by massive crowds pouring into the streets from Chile to the Dominican Republic. Pro-lifers wave blue handkerchiefs, hoist blue balloons, wear blue bandanas, set off blue smoke bombs. The movement’s slogan? Save the Two Lives.

The Light Blue Wave movement began in Argentina in 2018. In August, the senate of Argentina rejected the legalization of abortion by only a handful of votes. The vote, which was awaited by huge crowds fixated on jumbotron screens outside, was greeted with wild celebration. The roar that went up the moment they saw they’d won sent chills down my spine. The pro-lifers set off fireworks, sang and danced in the streets right through the night.

Abortion activists, dressed in their signature green, reacted with violence. Some raged out of control, and the police met them with water cannons. (Their green bandanas have always reminded me of the Green Lady in The Silver Chair by C.S. Lewis: “as green as poison.”)

This victory had not simply materialized. In the months leading up to the vote, pro-lifers had mobilized by the millions. Pro-life groups had existed for decades, but began recruiting in earnest. Massive meetings were held. Everywhere, pro-lifers were identified by blue handkerchiefs. One Argentinian pro-life activist told me that the blue was “a sign of resistance.” A million signatures opposing abortion were collected. Abortion supporters managed only 70,000.

And then there were the marches. Pro-lifers flooded the streets, time and again. They were old, young, rich, poor, from every imaginable background. Leaders began connecting with pro-lifers in other nations. The Blue Wave spread from Argentina and across the continent. During one day of action, three million people marched in the streets across the nation. The footage of these marches shows a sea of joyous blue. Take a minute to watch this video. It takes my breath away every time.

According to one activist I interviewed, 24-year-old Camilo Duro, a full 60% of Argentinians are against abortion in all cases. Millions are willing to fight back.

The pro-lifers haven’t slowed. Every year, they take to the streets by the thousands. They know that vigilance is essential. The Blue Wave is here to stay.

In September of 2018, it was Guatemala. Activists had been pushing the government to loosen abortion laws. Pro-lifers sporting blue poured into the capital. They waved signs; photos of babies in the womb; balloons; banners. Over 20,000 marched to defend Guatemala’s pro-life laws. The government backed down. It abandoned the legislation. The blue wave washed away abortion activists’ hopes.

Guatemala’s commitment to protecting life has teeth, too. In 2017, a Dutch ship showed up to distribute illegal abortion pills. The military blocked them. Guatemala, they announced, would defend “human life and the laws of our country.” The ship left.

That same month, politicians in the Dominican Republic were attempting to open the door to legal abortion. The Blue Wave swept into the capital. Thousands of pro-lifers gathered in front of the National Congress on September 9. The theme “Let’s Save Both Lives” was laid out by speakers at the march. Abortion remains illegal in the Dominican Republic.

The Blue Wave reached Chile next. In September 2018, thousands rallied in front of the National Palace. The pro-lifers were pushing back against an attempt to legalize abortion up until 14 weeks. Coordinating with Argentina, leaders lobbied legislators. Young pregnant women stood in front of the Palace, amplifying the sound of their babies’ heartbeats through bullhorns. The demonstration was called “Voice of the Heart.”

One Chilean pro-life activist told me the turnout was incredible. Most Chileans still oppose abortion. Only 14% believe abortion is a right. So far, the movement has pushed back attempts to expand legal abortion in Chile. The president has even promised to do what he can to help.

On September 17, 2019, the National Assembly of Ecuador voted to retain protections for babies in the womb. Proposed legislation would have allowed abortion in cases of sexual assault and fetal abnormally. Pro-lifers had been pushing back hard. Many gathered outside the legislature for the vote. Enraged abortion activists in green hurled rocks at police and threw burning torches at the parliament building in response to the vote.

In two short years, the Light Blue Wave flooded out of Argentina and across the country. In nation after nation, pro-life people are proving that they are willing to fight for pre-born human rights. Huge numbers are willing to take to the streets from Buenos Aires to Guatemala City. For decades, abortion activists have been pushing relentlessly for legalization. Now, they are meeting resistance everywhere.

One Argentinian pro-life activist sent me a photo that symbolized the movement perfectly. It was of a young woman, her fist thrust aloft, a blue bandana tied around her wrist. The strong defending the weak. The old protecting the young. Mothers sheltering children. Fathers defending mothers.

Countless children are safe today because of them.