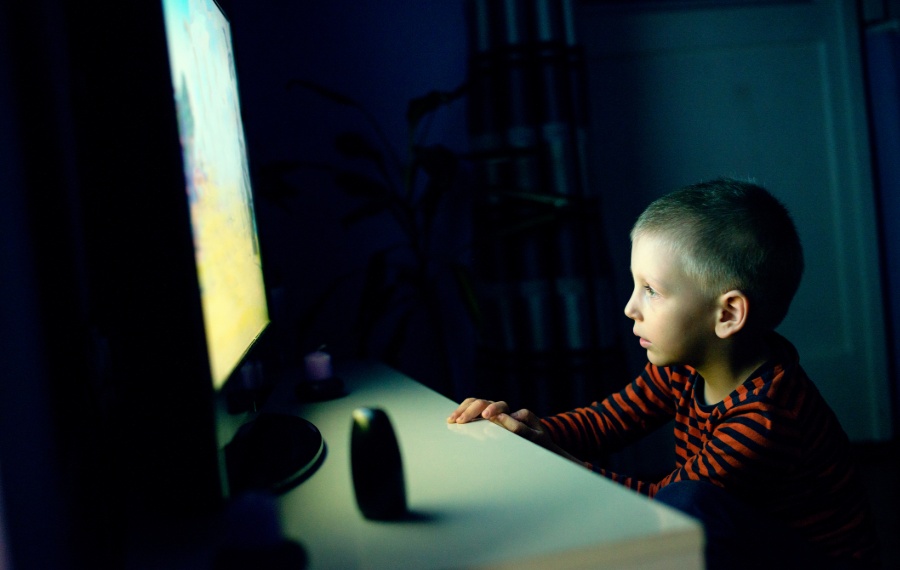 It has been a productive year for the LGBT colonizers of children’s entertainment. From Disney’s long-anticipated unveiling of a gay character in Onward to their children’s film Out focusing on a gay couple, children’s stories are being transformed into effective propaganda. “Kid-friendly” and “safe for children” means something very different in 2020 than it did a decade ago.

Children’s cartoon character SpongeBob Squarepants, for example, was “outed” by Nickelodeon. “Celebrating #Pride with the LGBTQ+ community and their allies this month and every month,” they tweeted. Attached to the tweet were photos of several cartoon characters. On Twitter, #SpongeBobisGay began trending immediately. (Another one of the cartoon characters has apparently been designated bisexual.)

Prominent LGBT activists such as George Takei were delighted. And why, you might ask, is that? It’s just a cartoon. Who cares? The reason they care is simple. They know that entertainment is powerful. They know that storytelling is powerful. And they are thrilled that their stories are being told to children everywhere. Normalization means cultural transformation.

The Guardian stated this outright. A trans character in a kid’s show, they noted in June, “takes away the stigma.” They listed a number of recent transgender characters. Netflix’s She-Ra and the Princesses of Power has multiple trans characters. So does the Cartoon Networks’ Steven Universe. YouTube’s Too Loud has a boy come out as a “trans girl.” Amazon Prime’s Danger & Eggs has a “trans girl” and a “non-binary” character. Netflix’s Rocko’s Modern Life has a whole episode about a cartoon character who comes out as trans.

And of course, as I noted earlier this year, there’s more. Clifford the Big Red Dog is being relaunched with two moms. Mr. Ratburn in Arthur got married to a man. A Cinderella reboot will have a cross-dressing Billy Porter as Fairy Godmother.

Sesame Street and The Baby-Sitter’s Club

It isn’t just new shows, either. Sesame Street is the longest-running children’s program on PBS. Earlier this year, the show announced their support for Pride. “On our street, we accept all, we love all, and we respect all. Happy #PrideMonth!” they tweeted. An upcoming Sesame Street episode will apparently feature Billy Porter in drag. Drag Queen Storytime comes to Sesame Street.

Most recently, there is Netflix’s take on the famous Scholastic series The Baby-Sitter’s Club. The iconic paperback books on the teen girls and their babysitting adventures sold 176 million copies between 1986 and 2000 alone. The Netflix series, which is being promoted as a “loving adaption,” headed into LGBT territory almost immediately.

In Episode 4, one of the club members, Mary Anne is babysitting a child named Bailey. She soon realizes that Bailey is transgender. Bailey is a biological boy, but wears pink princess dresses. At one point, Bailey gets a high fever and must be taken to the hospital. According to one media outlet: “While Bailey’s life is spared from danger, her dignity is challenged when the doctors continue to misgender her as a boy. Infuriated on Bailey’s behalf, Mary Anne finally finds her voice … and uses it to argue on behalf of Bailey.”

Another character, Dawn, actually compares Bailey’s being transgender to using your dominant hand after years of being forced not to. “Even if The Baby-Sitter’s Club books didn’t touch trans issues,” one review gloated, “the storyline fits seamlessly with the spirit of the original stories.” Unmentioned is the fact that gender dysphoria in kids was, except in a miniscule number of cases, not a thing when the books were published.

In fact, the actor who plays Bailey in The Babysitter’s Club is Kai Shappley. Shappley made national headlines back in 2016 when, after identifying as female, he was told by Pearland Independent School District leaders that he was required to use the boy’s bathroom. Kai Shappley later became the subject of an Emmy Award-winning documentary, Trans in America: Texas Strong.

Ann M. Martin, the original author, probably has no problem with the LGBT update to her stories. She happens to be gay herself.

All of this is to say that parents need to be careful about what they let their kids watch. The LGBT movement has been incredibly effective at reaching out to the upcoming generation. There are LGBT storybooks in public libraries, TV shows for kids, transgender cartoon characters, and LGBT do-overs of much-beloved classic stories. Even Jo Mach of Little Women got recast as a lesbian in a recent graphic novel version of the story.

And again: Storytelling is powerful. Unless we want storytellers who despise Christianity telling stories to our kids, parents need to select them very carefully.