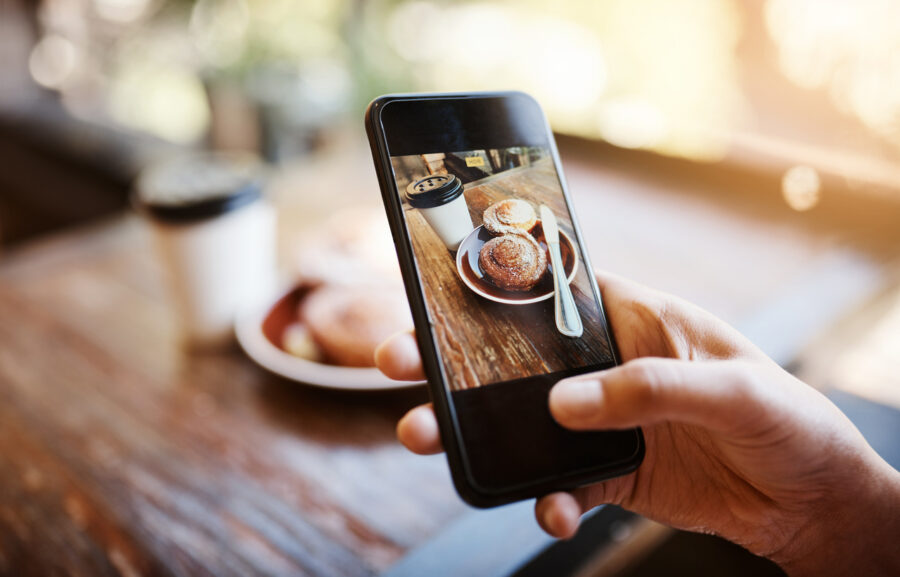 Have to say, today’s Brew is a little taxing. At least to start.

Surely it’s just a coincidence. But just one week after House Republicans demanded the Treasury Department Inspector General investigate the IRS’s decision to deny tax-exempt status to Christians Engaged, the IRS has changed its mind.

Last month, the IRS denied tax-free status to the non-partisan group whose mission is to urge the faithful to “Pray. Vote. Engage.” The IRS’s reasoning was a jaw-dropper: The biblical principles Christians Engaged pushes are “typically affiliated with the GOP.”

These included, said the IRS, “sanctity of life, the definition of marriage, biblical justice, freedom of speech, defense, and borders and immigration, U.S. and Israel relations.”

We called it. Former President Donald Trump announced Wednesday that he is leading a class action lawsuit against Big Tech. “We’re demanding an end to the shadow banning, a stop to the silencing, a stop to the blacklisting, vanishing and canceling that you know so well.”

Specifically, Trump is suing Facebook, Google and Twitter and their CEOs. So, Mark Zuckerberg, Sundar Pichai and Jack Dorsey are personally on the hook. Trump is looking not only for injunctive relief but punitive damages.

If you are interested in joining the suit, America First Policy Institute President Brooke Rollins is directing people to http://www.TakeonBigTech.com.

Have you been CENSORED by Big Tech? Have your First Amendment freedoms been taken away? We want to hear from YOU!

Tell us how the Big Tech monoliths have stifled your right to freedom of speech at https://t.co/NHrHreSMgH NOW!
#AmericaFIRST #FreedomFIRST 🇺🇸 pic.twitter.com/hNoaRII6bX

Trump, of course, was banned from these social media sites under the guise he had a role in the January 6 riot. After these entities had done everything in their power all fall to push the election Biden’s way, and crush the spread of evidence on election irregularities.

An “Insurrection”? 535 Have Been Charged for January 6 Riot. How Many With Insurrection?

Democrats keep calling the January 6 Capitol Riot an “Insurrection.” As famed political pundit Inigo Montoya would say, “You keep using this word. I don’t think it means what you think it means.”

According to the Department of Justice, over 535 people have now been charged in connection with events that day. What percent have been charged with insurrection? Guess: Is it 50%? 10%? 1%?

However, according to Smoking Gun, one of the men accused of violence that day did have a fully constructed U.S. Capitol Lego set at his home.

50 individuals have been charged with using a deadly or dangerous weapon or causing serious bodily injury to an officer. Let’s see fair trials and the guilty punished. But if that’s “insurrection,” what in the world do you call what Antifa has been doing at federal buildings from Portland and Seattle to the White House … and the Capitol?

Yes, that’s my segue and I’m sticking to it.

So what is the latest on the #FreeBritney saga consuming the nation? Or at least consuming plenty of airtime?

On Tuesday, Britney’s court-appointed conservatorship attorney resigned as her counsel. Samuel D. Ingham II had been on the job for 13 years. According to Fox News, Ingham had said he’d step down as Spears’ attorney should she wish to see him removed.

One of her complaints at her recent hearing is that she has no say in who represents her.

Ingham’s departure comes just days after Britney’s longtime manager called it quits. Larry Rudolph, who has been the singer’s manager for 25 years, says Britney wants to “officially retire” from the music business. Thus, says Rudolph, his services are no longer required.

But does this mean a Mouseketeer reunion is out of the question? (Laugh all you want, but Britney, Christina Aguilera, Justin Timberlake, Ryan Gosling and the rest of that 1993 Mickey Mouse Club together again? With that lineup, who cares about the Friends reunion?)

From a pop princess to the British royals …

We Can Breathe Easy: Princes Harry and William Have Begun Healing Their Rift

Coming together last week to honor their late mother on Diana’s 60th birth anniversary has help Princes Harry and William begin to heal their rift. Or so a source has told US Weekly.

“William and Harry spent the morning before the statue unveiling looking through old keepsakes, notes from Diana and bonding,” the source claims. “They have absolutely turned a new page in their relationship and have started the healing. Everyone around them was thrilled to see how close they were on the day of the statue unveiling.”

Whew. Now we can get back to our lives.

An amazing story from Nancy Flory. She’s interviewed the “Billy Graham of Iran” about the wondrous things he’s witnessing. “The Place Where the Church is Growing Through Miracles.”

And to catch up on your Z’s… Here’s “What’s the ‘Just Right’ Amount of Racizm?”