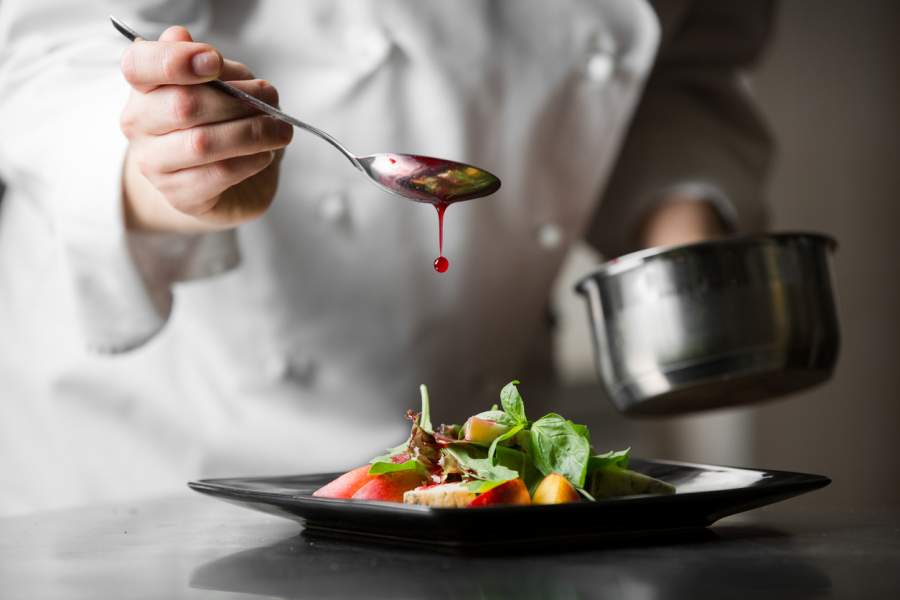 Is racism the worst thing in the world? Worse than agonizingly cruel late-term abortions? Worse than violent crime killing tens of thousands of people? Even worse than political mobs destroying cities? Worse than Communism? Or Red Chinese prison camps stuffed with millions of peaceful Uyghurs exploited for slave labor and vivisected for organs?

No but we must pretend that we think racism worse than all of these things. How do we know that? Because those credibly accused of racism get canceled, driven out of public life, treated like the worst imaginable criminals. Some of them can’t get bank accounts, fly on airplanes, or keep their gym memberships. They’re far more effectively scapegoated than Communists ever were in the 1950s. You’re literally better off being publicly identified as a pedophile.

But advocates of abortion, police abolitionists, Antifa organizers, and puppets of China can hold their heads up high. In our churches, people who back one or more of these evils presume to lecture us on “racism,” and we foolishly let them gaslight us. Our whole political and economic establishment obsesses about wiping out racism, while winking at these other evils. What does that mean?

Our New Established Church of Baal

That we’re in the grips of a false religion, and a cynically stupid one. The civic religion that has taken hold in America is based on neither faith nor reason. It’s rooted in a tribal, emotive reaction against the real and ugly racism of our own past — a reaction enforced by shaming, threats, ostracism, and mindless social pressure. Neither faith nor reason enters into it all.

The left has discovered our PIN code. They’ve figured out that our shame over some real evils of the past can be weaponized to license new evils in the present. Any group whose grotesque ideas or revolting practices the left wants to legitimize, it squeezes into the mold of the innocent black citizens mistreated under Jim Crow. That poor, poor “transgender” athlete who wants to beat up girls on the rugby field, or show them his/her genitals in the locker room? S/he’s just like … the Scottsboro Boys, don’t you know?

We Live in Terror

Fake claims of racism and false analogies with it (“transphobia”) serve as an all-purpose trump card. Someone whips it out and cowards that we are, we put our hands in the air, fall down on our knees, and “assume the position,” as if we were getting arrested. Not out of genuine conscience, but fear — raw, naked terror that the Mob will turn on us.

Stop for a moment. Unplug yourself from the Matrix. Stop the barrage of pre-programmed messages that the Chinese Communist Party, Black Lives Marxists, and our bloated elites hope that you keep downloading into your brain. You know that the Woke cult is a new and false religion, even if it shoplifts and parades around in a few Christian tenets, like “equality” and “justice.” It’s every bit as grotesque as Caitlyn Jenner in a bikini. God doesn’t demand that we smile and pretend we can’t spot the snake in the garden.

Time to start telling the truth fearlessly.. There’s genuine racism, based in scorn, hatred, or fear of people because of their ethnicity. That is evil. It’s not, we must insist, the worst evil on earth. When singer Paul Robeson embraced Stalin’s Soviet Union, out of outrage at Jim Crow, that was contemptible. Likewise those artists and thinkers who embraced Hitler’s Germany as a remedy for Communism (and got hanged for it after the war).

That kind of racism is essentially illegal. The whole of the modern State is weaponized against it. Vast, billion-dollar bureaucracies patrol every private transaction, employment decision, and business policy to guard against genuine racism. And they have for some 50 years, almost as long as I’ve been alive.

We Need More Racizm™, Not Less

Then there’s something else. I’ve suggested we call it Racizm™. Under this title I group together all the morally neutral or even good things that the left would have us abandon, once they’ve slandered them as “racist.” I’ve listed them here before:

Thou Shalt Not Bear False Witness

Bearing false witness is evil, you’ll agree? When we say that men innocent of rape shouldn’t be imprisoned for it, we’re not endorsing rape, are we? No, we’re rejecting injustice, and refusing to cheapen the wickedness of a serious, violent crime.

Unlike the convinced witch hunters of Salem, Mass., progressives are consciously lying when they make fake racism charges. They’re doing so willfully and maliciously, with full awareness that they’re libeling good people and good institutions. So we shouldn’t make excuses for them or pretend they have good intentions. They don’t, and we should shun them as the “evil company” that they are.

How do we know they’re in bad faith? By exposing the outrageous double standard they wield like a truncheon, aimed only at the West, America, and gullible People of Pallor.

Do progressives object to scholars in India studying their majority culture’s ancient texts? Yes, that might seem “insensitive” to members of cultural minorities in India, who don’t revere such texts. But nobody’s trying to shame Hindus for doing it, and they’d get laughed at (or worse) if they tried.

When South Koreans or Singaporeans embraced the free market, were they benefiting from the legacy of American slavery? How did the system even grow up over there, since it rests (the Woke claim) on white exploitation of blacks?

When women in Nigeria or Congo seek monogamous marriage instead of polygamy, are they buying into the white racist institution of the nuclear family? Are native black African priests who promote monogamy just demanding that their parishioners “act white”?

When Chinese orchestras perform Chinese operas, are they practicing bigotry against minority cultures in their midst, such as Mongolians or Tibetans?

When Middle Eastern countries celebrate their histories, and take for granted that the majority’s culture prevails in public life, do Progressives accuse them of “marginalizing” Christian minorities? Do Progressives point to the acts of conquest and domination that lie at the origins of such nations, and try to delegitimize them? Are Progressives demanding that Myanmar, or Congo, or Bolivia must open their borders to unlimited immigration from alien cultures?

When business owners in Ivory Coast or Indonesia demand that workers be punctual and professional, are they imposing white supremacist standards? Do Progressives even try to say so?

When people in Peru, Pakistan, or Botswana try to assert firm property rights and the rule of law, do American Progressives bemoan that as “implicit” racism? Is “law and order” a racist “dog-whistle” when Jordanians favor it?

They’re lying to you, my friends. Progressives hate our country, religion, and system. They crave a reckless and thoughtless Utopia of the kind that has always failed when tried, often killing millions. So they aim to destroy us by tarnishing as “racist” fundamental aspects of any functioning, healthy society. Don’t buy into the fake white guilt, or succumb to the mounting panic. Stand firm. Accept that they’re lying because they hate us. And fight them on the beaches.