The Brew: Our Enemies Are Insane, or Worse. But They Wither in Daylight 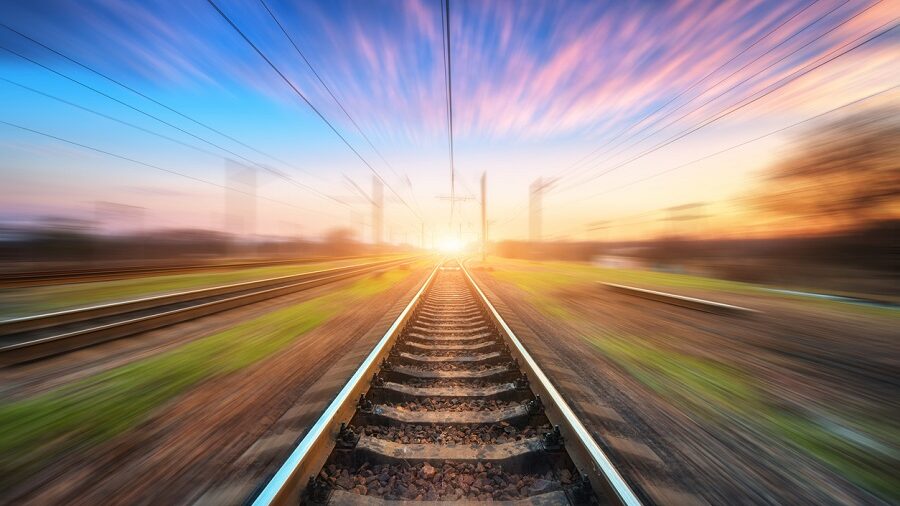 Al Perrotta is on vacation.

How bad is the assault on the innocence of children? How firmly does the LGBTQMYNAMEISLEGION movement insist on grooming young people to join its sin-addled ranks? Remember that in the ancient world, the most common form of homosexual conduct was adult men abusing young boys. And that the first “gay liberation” movements in the 1950s and 60s included in their goals lowering the age of consent for homosexual conduct. (The state of California just granted them that wish. Wait for more states to follow suit.) Countless men who fell into the gay lifestyle recount that their journey began when they were molested by older men.

Keep all of that in mind when you hear about the next “drag queen story hour” or similar event. It’s bad enough that public libraries and schools have been sponsoring such attempts to corrupt and confuse small children. This cultural offensive coincides with massive efforts to sow gender dysphoria among teens and tweens, and recruit them for the ranks of the medically-addicted transgender “community.”

But there’s something distinctly diabolical when a church gets in on the act. That’s right, a putatively Christian church is sponsoring a “drag” event, albeit a church linked to the long-heretical, pro-choice Disciples of Christ. It’s located in Katy, Texas, outside Houston.

The story gets even worse. Mass Resistance of Texas and the alert blogger Mad Momma Bear exposed the details … and they are sickening. Hold onto your skirts.

I don’t know that I recommend everyone click on the relevant link. The images reproduced there from the social media of the lead drag queen the church invited are profoundly repulsive, even psychotic. The strong of stomach can go look for themselves. Perhaps it’s enough to know the facts in cold black and white. As Mad Momma Bear reported:

Tracy Shannon, Texas Director for MassResistance, and Kevin Whitt of Culture Warriors of America looked into the drag queens that would be entertaining the children and found that the drag queen host, who goes by the stage name Tisha Flowers, and appears to be into the occult had posted several pictures of himself with satanic imagery on social media.

Tisha Flowers, whose real name is indicated as Jaysen Kettl on his Facebook page was arrested and sentenced at age 17 for conspiracy to torture and murder 20 of his classmates.

Did you get that? This is essentially one of the Columbine killers, who happened to get caught before his plan snuffed out 20 lives. Now a Christian church wants him to “entertain” its children. The blog continues:

Jaysen Kettl was arrested and sentenced for conspiracy to murder his classmates in a gruesome plan to kill 20 classmates after torturing them by nailing their hands to tables and chaining them to trees according to this Houston Chronicle article.

The blog posts half a dozen pictures of Kettle’s social media, which feature sadistic and Satanic homoerotic images worthy of a slasher film. All of this was public, and easily accessible to the church’s senior pastor Rev. Heather Tolleson, who approved the event.

After Mass Resistance and others exposed the “sadistic mass-killer” side of the event’s lead drag queen, the church quickly canceled Kettl’s performance, scrubbed its website, and pretended on social media that its critics were “in error,” since he wasn’t going to perform. It’s not canceling the drag event aimed at children, though. And Mass Resistance isn’t canceling its protest:

CHILD GROOMERS have NO place in TEXAS!

Perhaps the most powerful lesson we can take away is this one: Rather than apologize, step back, maybe reflect on the dark underground of perverted and wicked culture to which it is introducing children, Tolleson and her church acted like victims. They were the aggrieved parties, victims of hate speech, targeted with claims that are “erroneous.” (Only because the light of day shamed the organizers into disinviting a would-be mass killer.)

This is what we’re dealing with, people. Churches sponsoring events like that, and unfit parents subjecting their children to it. Remember that next time some Christian tells you he wants to go AWOL in the “culture war.” He’s acting like the Levite who passed by the man wounded on the road who’d been left for dead by robbers. And people like Mass Resistance are the Good Samaritans.

Julie Kelly and Joan of Arc

Speaking of warriors, we should all be as grateful for the courageous journalist Julie Kelly as Frenchmen were for Joan of Arc. She was one of the first to expose the abuse and persecution of the January 6 protestors, and to document the massive role played in that event by paid FBI provocateurs. (Get her prophetic book on the subject.) Kelly’s columns at American Greatness are must reading for anyone who cares about freedom in America. See her latest on the cosmically, metaphysically useless William Barr, who has now made a second career as a volunteer stooge for the Deep State in its war on Trump and his voters:

Since the FBI raid at Mar-a-Lago on August 8, Barr has been on a nonstop publicity tour, acting as the guardian of the current Praetorian Guard. Downplaying the unprecedented nature of the raid, Barr sneered that “it’s also unprecedented for a president to take all this classified information and put ’em in a country club,” an absurd description of Trump’s private residence.

Barr also mocked the idea that Trump could unilaterally declassify thousands of government documents: “If he stood over scores of boxes, not really knowing what was in them and said, ‘I hereby declassify everything in here,’ that would be such an abuse and show such recklessness that it’s almost worse than taking them,” Barr said last week.

In a jaw-dropping interview with Fox News on Tuesday, Barr inveighed against U.S. District Court Judge Aileen Cannon’s September 5 order to appoint a special master—a matter he earlier described as a “red herring”—to review records taken by the FBI during the nine-hour pillage in Palm Beach. Her ruling was “wrong” and “deeply flawed,” Barr concluded, though he offered no specific reasons.

It’s hard to see why Barr is helping an American left he calls in his recent book a “totalitarian threat” to American freedom to criminalize opposition. I guess his loyalty to America’s elite, governing class goes deeper than his feelings about the country. Or his countrymen.

They say that hypocrisy is “the tribute that vice pays to virtue,” and that “imitation is the sincerest form of flattery.” By that standard, pro-abortion groups are paying tribute to and flattering … pro-life pregnancy centers. So reports Chris Slattery, a heroic front-line pregnancy center founder and director. He works in the “abortion capital of America,” New York City, facing massive hostility not just from local pro-choicers, but the city and state governments, which keep trying to put him out of business. But for decades he has persevered, providing medical care, supplies, and support to the overwhelmingly non-white women who come to him with crisis pregnancies. Liberals are satisfied that a majority of black babies in New York City get aborted. Slattery is appalled, and is trying to help.

Slattery writes in his latest newsletter:

Recently, Planned Parenthood and others filed a lawsuit against Indiana’s abortion ban, set to become law on September 15. Planned Parenthood claims that a “pregnancy resource center”—called All-Options Inc—joined them in filing the lawsuit.

All-Options Inc promotes itself as “based on a traditional pregnancy center model” and “provides free pregnancy tests, peer counseling, diapers, and baby clothes.”

HA! They have no need to give out diapers because All-Options Inc is an abortion provider! They are trying to co-opt the good that real pregnancy centers do for young women who are unexpectedly pregnant.

Now that abortion clinics are being halted, the abortion industry is now under pressure to compete with pregnancy centers by presenting a similar spectrum of services. But the support is fake, their gestures fake—and any other alternative to abortion is also fake.

I’ll tell you what else is fake: their concern for women. In the abortion mills you never hear about concern for the wellbeing of pregnant women. But at real pregnancy centers, that’s our first concern.

Real pregnancy centers give away $266 million of free medical services and material supports to young women and their families in communities all across America each year.

EMC Frontline alone gives out $2 million worth of necessary supplies like diapers and baby supplies to moms in need across New York City.

That’s real support that comes from the generosity of our donors and partners.

To learn more about EMC Frontline visit their website.

Don’t miss Gov. Mike Huckabee’s latest on our lawless Department of Justice, and its transformation into the East German Stasi — a political police that serves the president against his enemies.

Robert Marks draws on a surprising source for reasons to trust the authenticity and reliability of the Bible: the success of Bitcoin. Read this counter-intuitive, convincing argument from cryptocurrency for scripture.