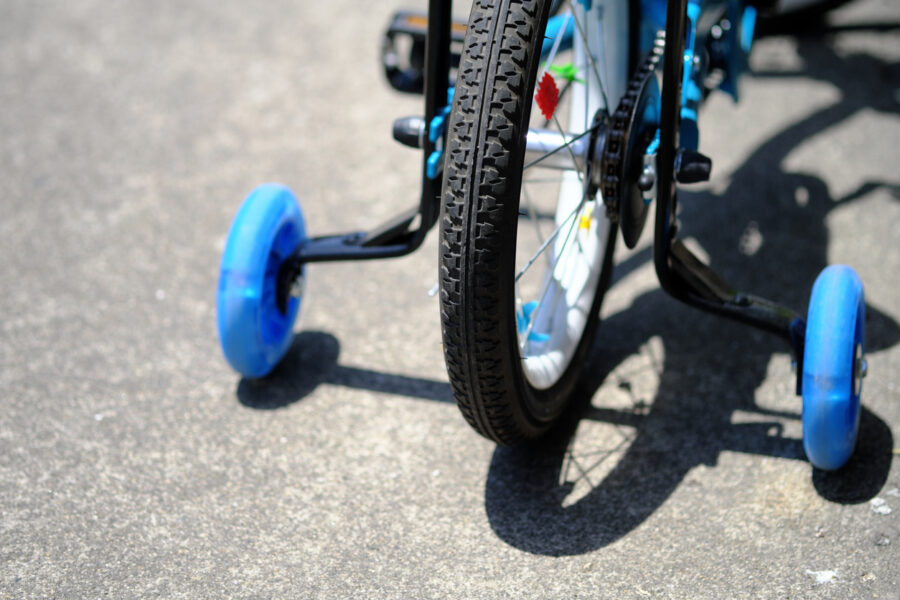 And happy Juneteenth. Today’s a federal holiday, if you’re wondering later today why the mailbox is empty.

Juneteenth commemorates the emancipation of enslaved African Americans. Abraham Lincoln had issued his Emancipation Proclamation in 1863, but it took the Civil War’s end to bring freedom to full fruition. Texas was the last state to recognize the proclamation. On June 19th, 1865, Union Army General Gordon Granger issued an announcement proclaiming to the slaves in Texas that they were, indeed, free.

I wonder how many people celebrating Juneteenth will offer any salute to the party that helped bring it about. Or condemn the party that stood in freedom’s way.

You can’t make this stuff up. Numerous people have been suffering in solitary confinement for 18 months without trial for walking through open doors at the Capitol on January 6, hanging out with the Capitol Police, taking some selfies, and leaving. Just last week, Dr. Simone Gold was sentenced to 60 days in prison for “breaching” the Capitol. For the past week and a half, Democrats have been holding public hearings to rail about these “insurrectionists.”

And yet, on Thursday night, seven members of Stephen Colbert’s staff were arrested for unlawful entry of the Capitol. They were lurking around the Capitol complex unaccompanied, banging on the doors of GOP reps like Kevin McCarthy and Lauren Boebert. Producing skits, they say. However, unlike most of the J6 protesters inside the Capitol, the staffers ignored the Capitol Police. They had already been ordered away earlier in the day, but simply came back later.

Unbelievably, they had been initially let in and let loose by staffers for Rep. Adam Schiff. Literally one day after Schiff was on Colbert’s show huffing about the “insurrection.”

It's time for a Stephen Colbert committee after we throw him and his producers in solitary for 17 months.

Are any of those seven who were harassing GOP members, trying to interfere with their official duties, interrupting democracy – thus by Schiff’s standards, committing an insurrection – going to spend a day in solitary? Of course not.

And just like that, trespassing is a minor offense again at the capitol.

Whether wary of John Durham or Father Time or another humiliating defeat, Hillary Clinton says she’s not running in 2024.

”No, out of the question,” Clinton she said when asked by the Financial Times about a 2024 run. “First of all, I expect Biden to run. He certainly intends to run. It would be very disruptive to challenge that.”

Run? Biden can’t even stay on a bicycle.

Biden Takes a Tumble Off His Bike. While Standing Still.

Joe Biden took a spill off his bike Saturday. He’d been out riding near his Delaware beach house with wife Jill when he came to a stop at a group of onlookers and reporters. He started to put his foot down and instead went down in a heap. Joe quickly popped up, with the help of his security detail, declaring “I’m good.”

BREAKING: Joe Biden has fallen off his bike in Delaware in front of bystanders. pic.twitter.com/9HpfpK5szc

First off, it’s good news he wasn’t hurt. Second of all, why’s he again at the beach when there’s so much going wrong in the country that needs his attention? Third, how soon before he blames Putin for gravity?

So what caused Biden’s fall? Not Putin (yet), but a toe cage. “As the President said, his foot got caught on the pedal while dismounting and he is fine,” a White House official said.

Another angle provides a different explanation.

We have a winner folks!!! pic.twitter.com/DA0C5vNJQj

Perhaps the cops should take away the licenses of those who suffer Trump Derangement Syndrome.

On Thursday, a Trump-hater identified as Sean Flaherty deliberately slammed his VW Jetta into the New England for Trump store in Easton, Massachusetts. That’s one of the many stores around the country that sell Trump-connected merchandise.

WATCH: A guy crashes into a Trump merchandise store in South Easton, Massachusetts.

No one was hurt. Police are looking into why the man drove into the store. @7News pic.twitter.com/JwBHAAyqrH

Nobody inside the store was hurt, but only by the grace of God, says store owner Keith Lambert.

“Just before he did that, there was a little boy with his mother shopping right in that spot,” Lambert told WCVB, “The clerk was about to go to the bathroom and he would’ve gotten hit.”

Added Lambert, “Thank God nobody got hurt, that’s all I can say.”

According to WCVB, Flaherty’s bumper includes a sticker of Trump as Hitler. Among the charges he faces is “malicious destruction of property.” Additional charges may be added. How about charging him with a hate crime?

This is just the latest in an increasing series of political violence by left-wingers across the country.

Justice Sonia Sotomayor did something very rare these days in Washington. She had something nice to say about someone from the other side of the political aisle. In this case, Justice Clarence Thomas.

This is a really neat clip. Justice Sotomayor discussing the incredible character of Justice Thomas, and how even though she disagrees with him, she thinks him one of the kindest people in the world. pic.twitter.com/SVn66jBIMX

Meanwhile, Thomas’ wife Ginni is being dragged before J6 Committee. I’m sure it has nothing to do with putting the squeeze on Justice Thomas before final ruling on whether to overturn Roe.

“Sorry, Democrats, I can’t hear your question over the people you sent to scream outside my house.”

Ginni Thomas’s “crime” is attending the J6 “Stop the Steal” rally and exchanging emails with Trump advisor John Eastman. But she’s not bothered by the summons from the Kangaroo Court, saying, “I can’t wait to clear up misconceptions. I look forward to talking to them.”

Meanwhile the harassment of Justices at their homes continued over the weekend. On Saturday, baby doll-carrying women with “blood” splattered all over their lower half, carried on outside the home of Justice Amy Coney Barrett.

But still, a tip of the cup to Justice Sotomayor. Complimenting a conservative is dangerous business in these cancel culture days.

“This is not saying that people are encouraged to transition by the age of 12. It’s what the scientists are saying, that if you transition after the start of puberty, you have an advantage, which is unfair,” James Pearce, spokesperson for FINA president Husain Al-Musallam, told The Associated Press.

“They’re not saying everyone should transition by age 11, that’s ridiculous. You can’t transition by that age in most countries and hopefully you wouldn’t be encouraged to. Basically, what they’re saying is that it is not feasible for people who have transitioned to compete without having an advantage.”

Lightyear, an origins story about the Buzz Lightyear character from the Toy Story franchise was projected to earn between $70-85 million its opening weekend. It barely reached $50 million. The film cost $200 million to make. Reuters theorizes that families got used to seeing Pixar movies at home during the pandemic. Others suggest that perhaps inflation slowed movie-goers … ignoring the gang-buster business of both Top Gun: Maverick and Jurassic World Dominion. Deadline noted the relatively low social media buzz. (Pun intended), and figures that Disney perhaps went too often to the well. (This would be the fifth movie connected to Toy Story.)

Lightyear’s disappointing opening certainly can’t be because Disney’s gone woke. No, that can’t be it. In this film, Disney insisted on including a gay kissing scene in Lightyear. Disney/Pixar had cut out the scene, but after the dust-up in Florida over the state’s anti-grooming bill, put it back in.

When you make political choices in kid’s films rather than artistic ones, you’ve gotta expect blow-back. Indoctrination is bad for business.

Then again, maybe the weak opening has to do with Buzz not being played by Tim Allen. That’s actress Patricia Heaton’s take.

Saw the trailer for Buzz Lightyear and all I can say is Disney/Pixar made a HUGE mistake in not casting my pal @ofctimallen Tim Allen in the role that he originated, the role that he owns. Tim IS Buzz! Why would they completely castrate this iconic, beloved character?

We tried something new and fun over the weekend. Our Aliya Kuykendall collected some of the week’s brightest, inspiring and downright funny stories and memes, plus her own Father’s Day tribute. Check out “Sparkles on The Stream.”