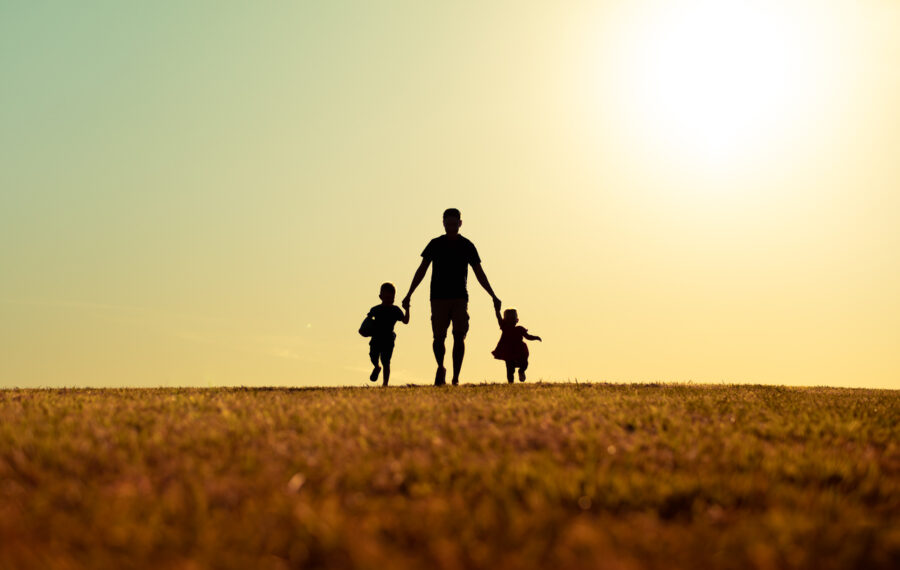 Hope you have a big cup because we’re pouring out a lot of Brew this morning.

Former President Trump is demanding the networks give him equal time to present a defense against the propaganda filled, Soviet-style J6 hearings. In a statement on Truth Social, Trump decried

a one-sided, highly partisan Witch Hunt, the likes of which has never been seen in Congress before. I am hereby demanding EQUAL TIME to spell out the massive Voter Fraud & Dem Security Breach!

This refers to the FCC’s “equal time” provision, which requires radio and TV stations and networks to provide equal opportunity to opposing political candidates if their opponents were provided access to the airwaves.

Given that committee members such as Rep. Jamie Raskin have made it clear the goal of their effort is to stop Trump from ever being a candidate again, and there is zero opportunity during the hearings for Trump or any allies to challenge or rebut the J6 presentations, you’d think the networks would be forced to oblige.

And just think of the ratings.

Quick Note on Day Three of the J6 Public Hearings

Day 3 of the public hearings centered on how President Trump was repeatedly told by lawyers around VP Mike Pence that Pence simply did not have the constitutional authority to challenge the electors from the dubiously decided swing states. But Trump kept pushing.

Pence’s sole function on January 6 as President of the Senate, they claimed, was ceremonial. Just bang the gavel and accept the state electors, regardless of how crooked or corrupt the process was.

Liz Cheney declared that what Trump wanted “was not just wrong, it was illegal and unconstitutional.” Really? Show me the court ruling. Explain why Democrats tried passing a law after Biden was installed to make clear the VP did not have the authority to hold up electors. If the issue was settled and so illegal and unconstitutional, why the new law?

Remember, Trump was also getting the opposite advice, particularly from Constitutional scholar and advisor John Eastman. The Constitution and 1876 election law are fuzzy on the issue. Perhaps Pence didn’t have the authority. But the question has never been clarified. Clearly several swing states violated the U.S. and state constitutions in their COVID-excused, Zuckerberg-funded revamping of election procedures. And the death threats against the Michigan certifiers also add a level of concern.

Getting clarification on whether the Vice President as President of the Senate has the authority to hold up electors from dubious states, until matters are adjudicated, certainly seems appropriate. That the U.S. Congress is helpless when faced with sleazy or questionable certifications hardly seems proper.

Ergo, arguing that what Trump asked was traitorous or an act or insurrection or “a threat to democracy” is simply dishonest.

Meanwhile, the committee dragged in a Republican judge named J. Michael Luttig. He declared “Donald Trump and his allies and supporters are a clear and present danger to American democracy.”

74,223,369 Americans are a danger to democracy? You say this in the middle of a mock trial where no defense is allowed, where proven slanders are uttered without remorse, where evidence is manufactured? (… Oh, look, here’s another example!) Please, your honor. Tell me all about a “clear and present danger to American Democracy.”

Source: "These J6 hearings are surreal – they begin with all members pronouncing their final conclusion about the issue they’re still supposed to be investigating. If Orwell and Alice in Wonderland had a baby, which was adopted by Franz Kafka, it would grow up to be J6 committee"

Hunter on Tape: My Father Will Do Anything I Tell Him To

Just in time for Father’s Day. Audio recovered from Hunter Biden’s laptop features Hunter boasting in 2018 about how he controls his father. Hunter’s heard saying:

He’ll talk about anything that I want him to, that he believes in. If I say it’s important to me, then he will work a way in which to make it a part of his platform. My dad respects me more than he respects anyone in the world, and I know that to be certain. So it’s not going to be about whether it affects his politics.

Joe has openly declared that the crack-smoking, young hooker-chasing, Communist China business-partnering Hunter is the “smartest guy I know.”

CNN is Trying … A Little

New CNN boss Chris Licht wants to cut back on the partisan BS that has wrecked the once great network. A CNN source told Fox News digital that “He’s determined to tamp down spectacle and has discouraged the presentation of content in an alarmist fashion.” He also urged the network to stop using the democrats’ phrase “The Big Lie” when talking about Trump’s insistence the election was stolen.

Further, Licht has put his partisan hosts on notice.

One who has listened is Don Lemon. He’s openly questioning Joe Biden’s mental and physical fitness to run again in 2024. On Wednesday he even defended asking White House press secretary Karine Jean-Pierre about it.

“I’m not as sharp as I used to be. And the job of president of the United States is a really, really tough job,” Lemon told CNN’s New Day. “I’m sure he’s up to the job, but it is my job as a journalist to ask.” He noted that Biden’s answers are not “succinct” and that “he has trouble sometimes connecting and his answers sometimes don’t make sense.”

We have no idea what Lemon is talking about.

Biden to a guest he personally invited to his speech:

"My sympathies to the family of your… uhhh… CFO who dropped dead very unexpectedly…tough stuff" pic.twitter.com/o3ucmHo7R5

Will the changes at CNN save the ship from sinking? On Tuesday, CNN had its smallest weekday audience since 2015. The network averaged only 393,000 total viewers.

Drat. There goes your chance to see Ronald Reagan’s would-be assassin warble. The newly fully-free John Hinckley was scheduled to play a sold-out concert at Brooklyn’s Market Hotel. But alas, the venue has cancelled the gig. Shows in Chicago and Connecticut have also been cancelled, Hinckley tweeted.

I’ve had 3 concerts cancelled-Chicago, Connecticut and now Brooklyn. The promoter is looking for another venue.

The Market cited the security risks … and suggested Hinckley wasn’t worth the risk.

“If we were going to host an event for the principle, and potentially put others at risk in doing so, it shouldn’t be for some stunt booking — no offense to the artist,” the hotel said on its Instagram page. “We might feel differently if we believed the music was important and transcended the infamy, but that’s just not the case here.”

Don’t secure schools. Turn them into La Cage aux Folles. That’s what Michigan’s openly gay attorney general Dana Nessel wants. “A drag queen for every school!” Nessel told a civil rights conference, “That is what would be fun for the kids and lift them up when they are having emotional issues. Drag queens — not only are they not hurting our kids — drag queens make everything better! Drag queens are fun.”

You can imagine: “Hey, Billy. Did you learn any reading, writing or arithmetic at school today? No, but I did learn how to stuff dollar bills into the bikinis of grown men dressed like trashy go-go dancers. Oh, and Mommy, what’s a hook-up?”

Wanna blow up Nessel’s insane proposal in a heartbeat? Insist that the school drag queens be armed.

That’s the kind of story that led to this absolutely brilliant column by John Zmirak. “The Democrats are the Party of Elder Abuse … and Child Castration … and … Demons?”

For all the fathers out there, have a wonderful Father’s Day!

Al Jr. is The Stream’s Managing Editor and chief barista for The Brew.