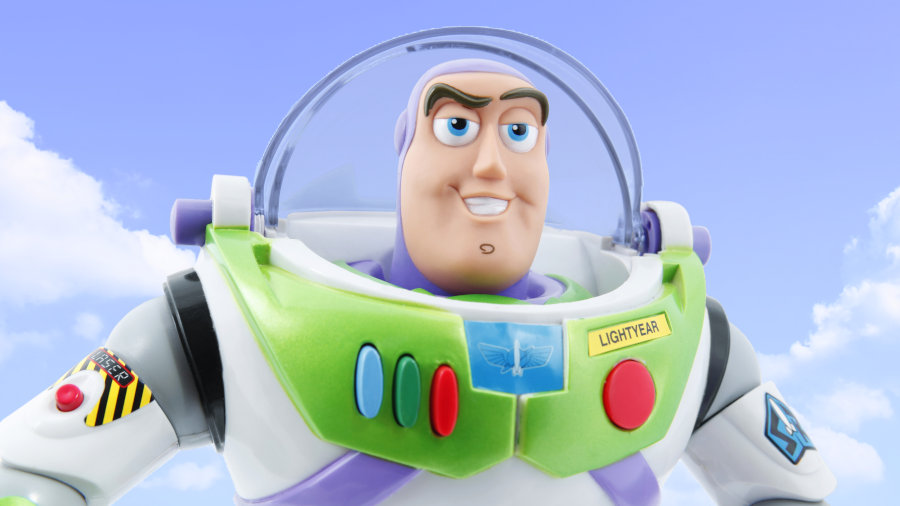 In other “enough is enough” news, Disney is trying to put the best face on the news that their big summer Pixar animated release Lightyear crash-landed at the box office this weekend. It came in well behind the second week of Jurassic World: Dominion, earning $51 million. That may sound like a lot, but predictions had been scaled back to $70-$85 million to lower expectations. For a Pixar summer release with a $200 million budget and no other kids’ movies in theaters, that’s a disaster.

Showbiz media outlets are trying hard to paper over Buzz’s big crash by calling it a “soft opening,” but it’s far worse than that, as John Nolte at Breitbart.com gleefully explains.

Disney executives can either go back to doing what they did best or keep acting like political activists and go broke as they rocket “To insanity…and beyond!”

As this Western Journal article notes, the friendly liberal media is making every excuse in the book short of mentioning the possibility that parents have had enough of Disney’s “not-so-secret gay agenda.” They’re largely ignoring the well-publicized reports that the film included a lesbian couple and a same-sex kiss that was cut, then deliberately reinserted as a defiant response to Florida’s law barring sexual content in schools for kids up to third grade level. No, that couldn’t possibly be a factor in the film’s failure.

That kiss has also caused a number of other nations, from China to Saudi Arabia, to ban the film or demand edits, which Disney has refused. That’s made news, as did outspoken liberal actor Chris Evans (who voiced Buzz instead of conservative Tim Allen, for some reason — maybe Tim saw the script and passed) calling anyone who disapproved of putting a lesbian kiss into a Disney kids’ movie a “dinosaur.” Ironically, far more people went to see outspoken Christian actor Chris Pratt in the second weekend of a movie about dinosaurs.

What Is Disney Thinking?

All this leads one to wonder, just what business does Disney think it’s in? It used to be synonymous with wholesome, inoffensive family entertainment that was safe for kids. Now, the people running it seem willing to lose billions as long as they can keep pushing unwelcome LGBTQ messages onto small children. And it’s not a matter of “erasing” gay people from movies. It’s just a simple issue of why should a movie aimed at kids include any messaging relating to anyone’s sex life? We used to have a term for this: “Inappropriate.”

Bonchie at Redstate.com compares the politically-motivated decisions behind Lightyear to the massive box office success of the unabashedly patriotic and non-woke Top Gun: Maverick, and asks whether Disney will learn from this and re-embrace Walt’s vision or continue alienating their core customer base to appease a small demographic of radical LGBTQ activists.

In short, Disney executives can either go back to doing what they did best or keep acting like political activists and go broke as they rocket “To insanity…and beyond!”