Step Out of Your Comfort Zone 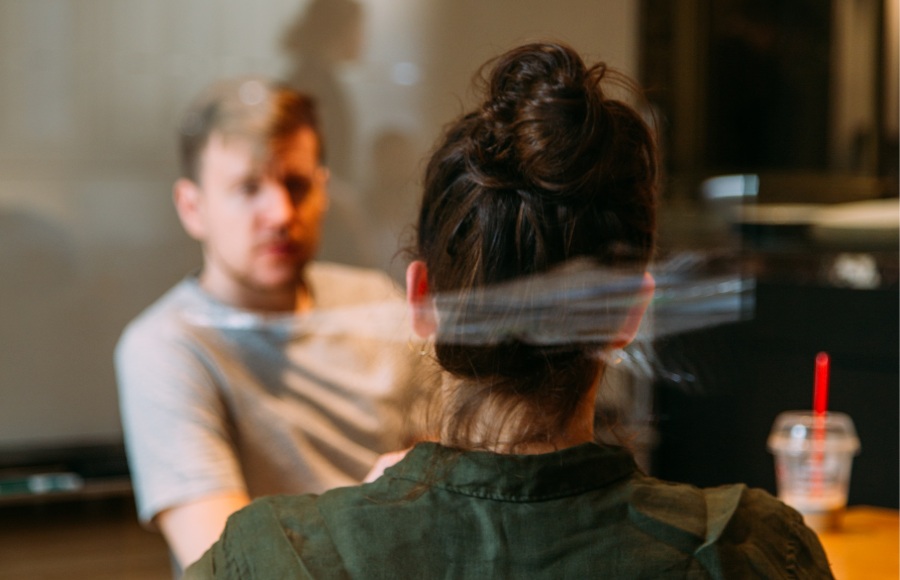 Conversations and investments in relationships can go a long way. Our polarized and social media culture fights against these incredibly human things, but we can fight back.

I was recently in the Dallas area, meeting a friend for lunch. On the way back, somehow, I wound up talking about some of the most controversial topics with my Uber driver. Abortion came up early and often. So did religion.

It turned out my driver was raised Catholic. But as is frequently the case, he had an experience that soured him not only on the Catholic Church, but on all organized religion.

I heard something similar from another driver in Chicago the week before, a young man born in Mexico, surrounded by religion. Now he believes in communing with the natural elements, and picking me up at a church is the closest he says he’s ever going to get into one.

During both Uber rides, we had lovely exchanges.

A Culture That Hates What It Doesn’t Understand

I share all of this because in political news, Catholicism has once again become a lightning rod. In early December, the Supreme Court will hear oral arguments in a case involving a graphic designer in Colorado. A talented young woman wound up in court because she doesn’t take all jobs. She wants the right to not have to create websites or other materials for same-sex weddings, because of her religious beliefs. We’re a big country, and there are plenty of designers who would celebrate such occasions in all their rainbowed majesty. Why force the Christian woman who holds a different view about marriage to do so?

In advance of the Dec. 3 oral arguments in Creative LLC v. Elenis, some people have called Justice Amy Coney Barrett to recuse herself from the case because she is member of a Catholic community, the People of Praise.

During Barrett’s confirmation, there was one thread of commentary in particular that attacked the very idea that a person would ever submit herself to the spiritual advice of another. I actually got a certification a number of years ago in Ignatian spiritual direction at a school associated with the Franciscan University of Steubenville. It’s nothing radically new, but it’s radical in a culture losing its moorings and increasingly suspicious of organized religion.

There are all sorts of debates going on today about the value and sustainability of pluralism — some explicit, some more implicit, as in the Colorado case. Many of them thrive on caricatures of others, like Amy Coney Barrett. In a sane world, Barrett would be the kind of woman we would to some degree celebrate as a society. She’s a woman who, it would seem, has found a way to “have it all.” She has a beautiful family and achieved excellence in her professional life. And yet, in a culture that often hates what it doesn’t understand, she is attacked for some of the most understandable, practical and virtuous things.

One Conversation At a Time

It may seem hokey, but don’t be afraid to have some conversations with people you don’t know and maybe won’t agree with on everything. One person at a time, we may see that differing opinions can be a beautiful way to understand ourselves, one another, and the world. We don’t have to always be enemies.