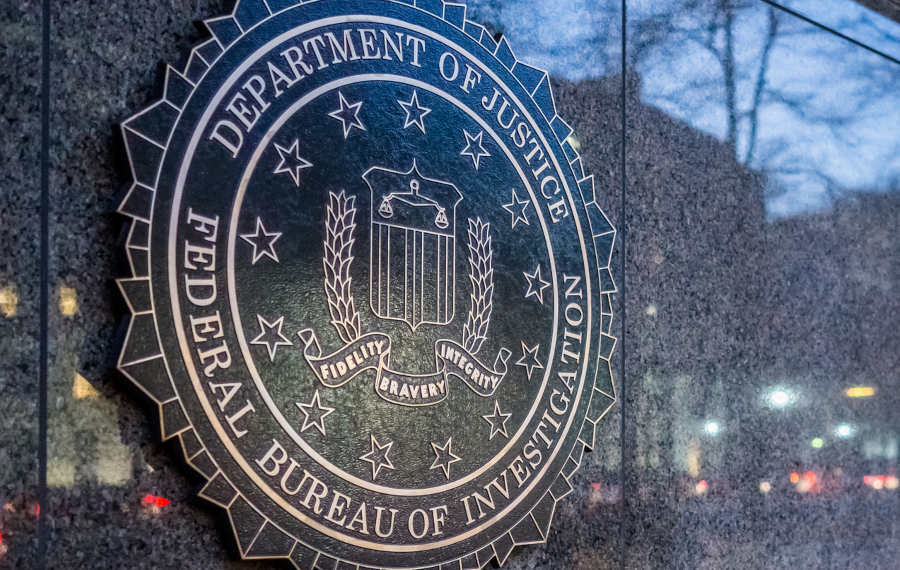 Republicans are set to approve a massive spending bill which includes billions of dollars in funding for the FBI despite recently leaked information which found the federal agency colluded with Twitter to censor users.

The bill designated $11.33 billion for the FBI “to investigate extremist violence and domestic terrorism,” according to a summary of the bill by the House Appropriations Committee. The total is reportedly $569.6 million more than the enacted levels for the 2022 fiscal year and $524 million more than the president requested.

The FBI reportedly paid Twitter $3.5 million dollars as compensation for staff fielding the agency’s requests between October 2019 and February 2021, as was revealed during Elon Musk’s ongoing “Twitter Files” series which leaked information showing Twitter’s hand in suppressing users. The files also revealed that the FBI had close relations with Twitter staff and was involved in the suppression of the New York Post article regarding Hunter Biden’s laptop ahead of the 2020 election.

The FBI also flagged specific tweets for Twitter to remove from the platform. Former FBI agents were also employed at Twitter, according to the files.

Additional funding was set aside for United States Attorneys to “support prosecutions related to the Jan. 6 attack on the Capitol and domestic terrorism cases.” The bill budgeted $2.63 billion, which is $212.1 million more than was budgeted for FY 2022.

The Bureau of Alcohol, Tobacco, Firearms and Explosives (ATF) will get $1.75 billion to increase responses to gun violence, which is $215.9 million above the enacted level for FY 2022.

The 2023 omnibus bill, which ran up a $1.7 trillion total and was over 4,000 pages in length, lays out Congress’ budget for the upcoming fiscal year (FY). Both chambers of Congress will need to approve the bill before its Friday deadline to avoid a government shutdown.

Republican Rep. Dan Bishop of North Carolina tweeted on Tuesday the most “egregious provisions in the bill.” The bill also included funding for LGBTQ programs, a wax museum and upkeep for the Michelle Obama Trail.

Republican Senate Minority Leader Mitch McConnell supports the omnibus bill, but several House Republicans are encouraging senators to vote “no” by threatening to oppose legislation by any senators who support the bill. The letter, which was sent on Monday, was endorsed by Republican House Minority Leader Kevin McCarty on Tuesday, according to The Hill.

The FBI, the House Appropriations Committee, Bishop and McCarthy did not immediately respond to the Daily Caller News Foundation’s request for comment. The ATF declined to comment.

The Brew: Trump Does Not Want to ‘Terminate’ Constitution, But Loves ALL CAPS!