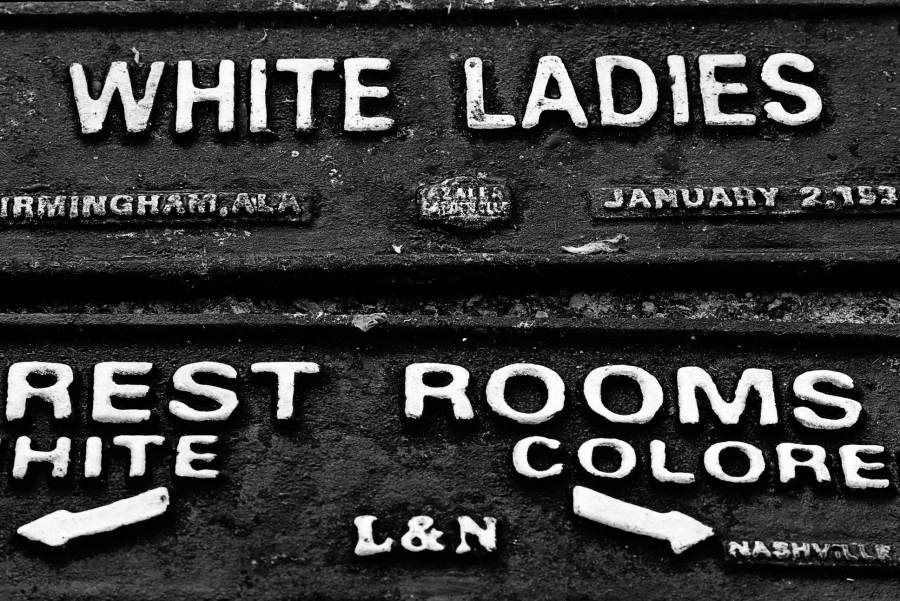 What do we learn from installment #3 of the internal Twitter files that Elon Musk is exposing? That the laws Congress drafted in the 1990s to keep the Internet free and safe have failed more spectacularly than any laws in U.S. history since those implementing Reconstruction.

The latest revelations, channeled for us by Matt Taibbi, show a social media company colluding with the FBI and other intelligence agencies to micromanage content, in order to produce specific partisan outcomes, and disenfranchise half the country. You know, the way Jim Crow laws in states like Mississippi disenfranchised half of their citizens for a century. Twitter targeted President Trump and his voters the way white mobs linked to the Klan targeted duly elected black governors of Southern states.

As Taibbi sums his findings up toward the top of this historic Twitter thread:

3. We’ll show you what hasn’t been revealed: the erosion of standards within the company in months before J6, decisions by high-ranking executives to violate their own policies, and more, against the backdrop of ongoing, documented interaction with federal agencies.

Trying to Keep the Ex-Slaves Free

After the Civil War, a victorious Republican Congress tried to guarantee civil rights for black Americans. It passed constitutional amendments abolishing slavery, securing the vote, and mandating equal treatment under law for African-Americans. That Congress made ratifying those amendments the condition for conquered Southern states to rejoin the Union. The federal government passed a Civil Rights Act forbidding most discrimination. It even kept Army units stationed throughout the South for several years, to keep local backsliders from flouting these federal laws.

But all those efforts failed. The ex-Confederate elites in the beaten South were intent on restoring total white supremacy as fully and quickly as possible. They could count on strong support from the racist sentiments of ordinary white citizens. The Congress wasn’t willing to keep the former Confederacy under military occupation indefinitely, which was the only way to keep white mobs from driving duly elected black public officials … out of their offices, for fear of their very lives. So Johnny came marching home again in the late 1870s, and civil rights for blacks disappeared for a century.

I remember seeing a plaque that once hung in New Orleans celebrating the White League, which seized control of the city from its elected government and stopped many blacks from voting again for some 100 years. Similar groups, including the Klan, came to dominate politics throughout the South, acting as the armed wing of a resurgent, white supremacist Democratic party. It wasn’t until the 1990s that the last of the segregationist Democrats retired. Now the new crop of Democrats, with different evil agendas, are busy distancing themselves from their predecessors and mentors.

Nothing Has Failed This Badly Since Reconstruction

We must look back to the utter futility of those Reconstruction laws to find laws that crashed and burned as spectacularly as the Orwellian-level misnamed “Communications Decency Act of 1996.” You just need to read the language of the law to see how absolute has been its failure. I’ll quote a few of the goals laid out in Section 230 of the legislation — the section that offers the loopholes that companies like Twitter have been exploiting:

The Congress finds the following:

So Congress decrees that

(A) any action voluntarily taken in good faith to restrict access to or availability of material that the provider or user considers to be obscene, lewd, lascivious, filthy, excessively violent, harassing, or otherwise objectionable, whether or not such material is constitutionally protected; or

(B) any action taken to enable or make available to information content providers or others the technical means to restrict access to material described in paragraph (1).

Internet Companies Are Supposed to Work Like Ma Bell, Not Big Nurse

To pull all this out of legal jargon, Internet companies were expected to act like telephone companies. Their job wasn’t to police the content posted by their users on the Web, but to facilitate free communication among Americans. They weren’t content police, but traffic cops and meter maids. Therefore, they couldn’t be subject to defamation and libel suits by people who didn’t like what others said about them on the Internet.

However, these companies were expected to police a few, narrow types of speech that were mostly already illegal, which proved to be “obscene, lewd, lascivious, filthy, excessively violent, harassing, or otherwise objectionable.” Just as the phone company might cut off your service if you kept making violent or harassing prank calls, Internet companies were allowed to penalize abusers.

A Loophole that Turned into a Sinkhole

Where in Section 230 do we read anything authorizing officials of Internet companies to silence speech they consider “harmful,” because it differs with their version of the facts about … a virus? Or partisan politics? Or sexual morality? Where does Congress authorize biased officials of the FBI to collude with Internet moguls to silence a sitting president and his supporters?

Internet companies were expected to act like telephone companies.

That’s what magazine editors and publishers do: they determine content policies and take editorial stances, and carefully regulate content in accord with what they prefer. And they pay for that privilege, in the form of being liable to defamation and libel suits — as those who defamed Nick Sandmann at CNN found out, to their cost.

Our Jim Crow Laws Disenfranchise Half the Country

Elon Musk’s revelations prove that Twitter, like other social media quasi-monopolies, operates like a magazine. It takes stances, promotes certain opinions, and silences others. But it dodges responsibility for its contents, hiding behind Section 230 and the pretense that it is protecting “decency.” That is not by any possible reading the intent of the law Congress passed — any more than Jim Crow literacy restrictions on voting were the intent of the 14th and 15th Amendments.

If Republicans in Congress are too timid or bought-off to act to rein in such companies, then lawsuits employing this information ought to be brought by Red States and deep-pocketed patriots. Let the U.S. Supreme Court decide if the censorship of a president was what Congress meant to authorize in 1996.