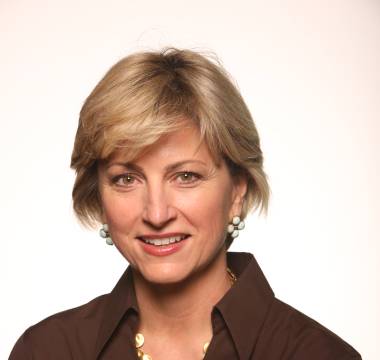 Cathy Ruse < Back to Voices

She was Chief Counsel to the Constitution Subcommittee in the House of Representatives where she had oversight of civil rights and human rights issues, as well as religious freedom and free speech matters which came before the House.

Mrs. Ruse served for several years as the chief spokesperson on human life issues for the U.S. Catholic Bishops. She was co-host of the cable television program Legal Notebook, and has made national and international media appearances, including PBS’ Firing Line, CNN’s Crossfire, and Fox News’ The O’Reilly Factor, among many others. Her writing has been published in the Wall Street journal, USA Today, The Christian Science Monitor, the Washington Times, and other national and regional newspapers and publications. In 1997 Wired magazine called Mrs. Ruse “one of the most influential opinion shapers in the country.”

Mrs. Ruse served as legal director of Family Research Council in the mid-1990s and was legal counsel and program director for the National Law Center for Children and Families, a law firm devoted to strengthening and defending laws against pornography.

In 2004 she and her husband, Austin Ruse, received the John Paul II Award for Advancing the Culture of Life from the Institute for the Psychological Sciences. In 2006 they received the Defender of Life Award from American Collegians for Life.

“Far more people appear to suffer alone,” according to an article on The Washington Post. A tragic consequence of the coronavirus pandemic? Yes, to be sure, but this quote comes from a story filed in 2006 about a study on…

School Board Sex Politics With Students in Fairfax County

Brown University is in Denial About Transgender Reality

Planned Parenthood is Targeting Baby Girls in the Womb