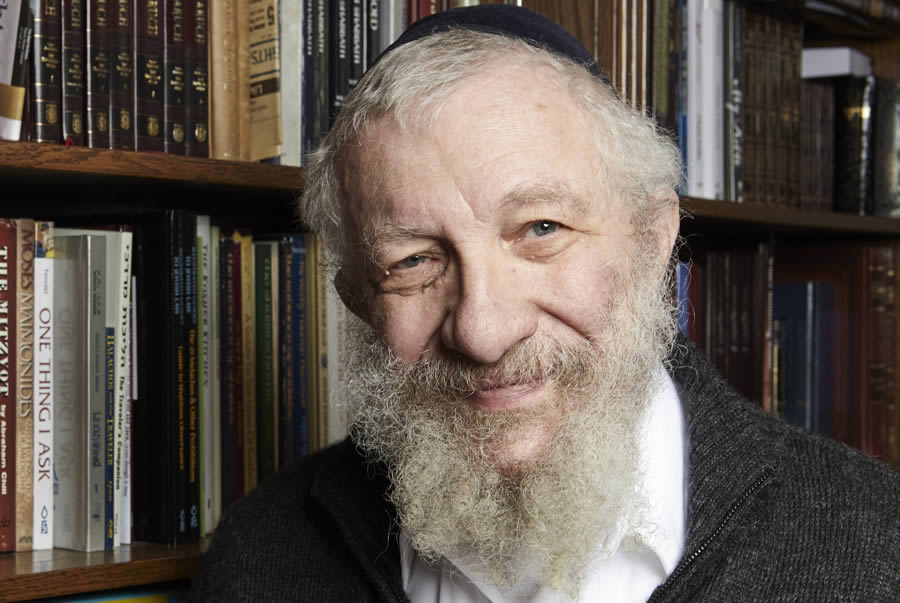 The LGBT movement has asked for the repeal of its favorite new law in New York City. In a public statement on Thursday, the Speaker of the City Council agreed.

Why? Because free speech matters. And elections have consequences.

In 2017 the City Council passed a law that punishes counselors who engage in LGBT-related speech from a certain viewpoint — the viewpoint of a patient seeking to overcoming unwanted transgender feelings or same-sex attraction.

It bans “any services” that “seek to change a person’s sexual orientation” or “gender identity.” The language is so broad that it covers even patient-led, private conversations between a counselor and a patient.

In New York City and elsewhere, legislative hearings feature activists who describe nightmarish scenarios of cruel methods used on “gay” people to make them “straight.” They never provide any hard evidence of these practices because they don’t have any.

But it doesn’t matter. They get what they want. Sweeping bans that outlaw not only cruel methods, but all methods. Including private conversations between counselor and patient.

New York City passed its counseling censorship law in December 2017 by a vote of 43-2.

Then an elderly counselor challenged the Capitol of the World. And the city just blinked.

Dr. Dovid Schwartz is an Orthodox Jewish psychotherapist who has practiced in New York City for over 50 years. He uses no techniques in working with his patients other than listening and talking.

When the City Council passed its law, suddenly Dr. Schwartz faced heavy fines for expressing opinions that did not align with the viewpoint of the council. Up to $10,000 per violation (calculated by the hour? By the word? We may never know).

He found a lawyer and filed a lawsuit, claiming the law violated his constitutional right to free speech.

As of Thursday, it appears he will win his case without ever going to trial.

In any case, he’s got the wind of a recent Supreme Court ruling at his back.

Last year’s ruling in NIFLA v. Becerra was a free-speech win for pro-life pregnancy centers who faced forced-speech threats. But the ruling has important implications for other counselors who face censorship threats.

It’s the Hotel Transgender. You can check in any time you like, but you can never leave.

In overturning California forced-speech laws, the Court referenced two lower-court “conversion therapy” ban cases that upheld the speech bans based on a theory of diminished protection for “professional speech.” The NIFLA opinion expressly rejects that theory, stating, “Some Courts of Appeals have recognized ‘professional speech’ as a separate category of speech that is subject to different rules.” However, “speech is not unprotected merely because it is uttered by ‘professionals.’”

That is good news for counselors’ speech rights, everywhere.

No counselor should fear government punishment for listening and talking to patients. And people should have the right to seek counseling based on their own ideas about what they want and need.

“The people lose when the government is the one deciding which ideas should prevail,” said the Court in NIFLA.

Suppose a young woman suffered gender dysphoria. At some point she “socially transitioned” to living as a boy. Maybe she got the idea in her tax-funded Sex Ed program in public school.

Now she’s changed her mind. She wants to live as a woman again. But if she lives in New York City, no counselor can help to her. That’s because the City Council has banned counseling that “seeks to change a person’s gender identity to conform to the sex of such individual that was recorded at birth.”

Ah, but if she wants help living as a man? That she can find.

Get your mind right, lady, or you won’t get a shrink in this town, see?

All “conversion therapy” bans have exceptions. The gag comes off for counseling that assists patients to embrace a homosexual or transgender identity.

New York City follows suit. Its all systems go for counseling that “provides assistance to a person undergoing gender transition.” But counseling aimed at reconciling gender identity with birth sex is punished.

It’s the Hotel Transgender. You can check in any time you like, but you can never leave.

Dr. Schwartz is winning not because of the force of his legal argument, as strong as it is. At the moment at least, government officials can’t dictate which conversations will be allowed and which won’t be. Not in America, anyway.

He’s winning, in other words, because elections have consequences.

In describing his reason for the promised repeal, Speaker Corey Johnson said: “This was a painful decision that was made after leading LGBTQ advocates requested that the Council take this drastic step.” He added: “The sad reality is the courts have changed considerably over the last few years, and we cannot count on them to rule in favor of much-needed protections for the LGBTQ community.”

What an admission! These are words seldom heard from the political left.

Conservatives are the ones well practiced in the art of Stop and Wait. For decades conservative legislators have moderated their legislation, or refused to proceed altogether, for fear of what a bad precedent from a Leftist judge would do nationwide, and for decades to come.

But here is the LGBT movement — a wrecking ball against any cultural or legal edifice in its way — repealing its own law out of fear. It fears that the new slate of federal judges — who see themselves as umpires and not social problem-solvers — might well strike its law. And in the process, create a precedent that threatens other new laws policing LGBT speech.

This is, in a word, huge. It might even rise to the level of a paradigm shift.

Good for Dr. Schwarz for standing up for his rights and the rights of his patients. Good for Alliance Defending Freedom for taking his case.

But it’s not over until it’s over. Even if the New York City gag rule is repealed, nearly 20 state gag rules still stand, including one passed by the New York General Assembly this January.

What about the free speech rights of minors? What about the patient privacy and autonomy we hear so much about when the subject is abortion, or contraception?

In celebrating Dr. Schwartz’s coming victory, Roger Brooks, his lawyer, said it well: “All New Yorkers and all Americans deserve the right to private conversations, free from government control.”