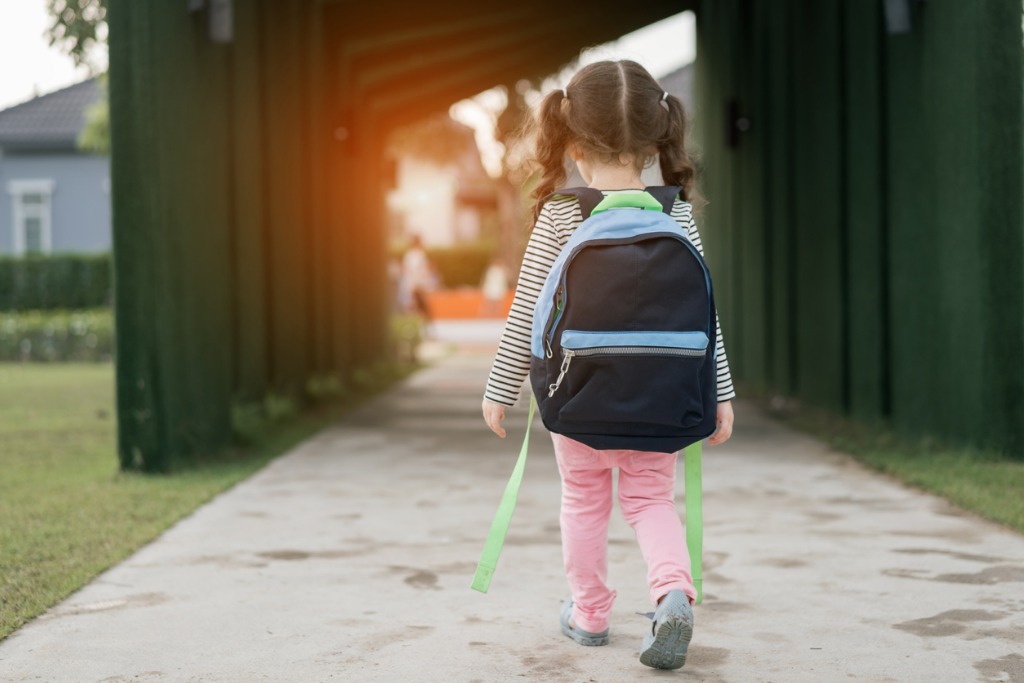 Leftists who run our nation’s public schools love to hide behind the skirts of the APA when it comes to crazy Sex Ed. So in a recent column I wondered how long it would take for them to push polyamory on the pubertal.

Then I learned they already do.

It was a California teacher who discovered the “LGBT Consensual Non-Monogamy Task Force.” She was reviewing the state department of education’s “health” lesson mandates for the fall and stumbled across a term she didn’t know. She went to look it up, and was led to the APA.

California instructs teachers to talk to youngsters about sex “partners.” They are to avoid terms like “boyfriend” and “girlfriend” because “some students may be non-monogamous.” This is in the lesson plan for 12-year olds.

There it is. The APA reaching its crusty paw all the way down to pre-pubertal kids.

For a stomach-churning exercise, read through all of the California Revised Draft Health Education Framework (April 2019 revision, the final version comes out this Fall).

The education department tells teachers that 14-year-olds “may have various gender identities and sexual orientations.” Indeed, “there are an infinite number of ways an individual can express their individuality and sense of self.”

Special emphasis is to be given to non-heterosexual ways, however. “Teachers should affirmatively acknowledge the existence of relationships that are not heterosexual by actively using examples of same-sex couples in class discussions.”

All of this is to ensure the classroom is a “safe environment.” Though it most certainly is not safe for the innocence of children.

California urges teachers to bring outside sexperts into the classroom. Provided they are “vetted.” Planned Parenthood is apparently pre-approved, as it is given a special plug in the directives: “By the seventh and eighth grade, students are often more willing and eager to engage with guest speakers” from “local nonprofit organizations, such as Planned Parenthood.”

Talk about the fox guarding the chicken coop…

“Polysexual” and “pansexual” are “common” sexual orientations for high schoolers, teachers are told. But they are to keep in mind that “gender and sexuality are often fluid and do not always fit neatly into these categories.” That might be funny if they weren’t talking about kids.

After reading my column, a mom in Fairfax wrote to me about the “thruples” and “quadruples” (rhymes with couples) her kids encountered at a Fairfax County high school. These are polyamorous groups of 3 or 4. “These groups are allowed to openly ‘be together’ (hold hands, kiss, wrap arms, etc.), just as standard couples are in the halls,” she said.

She also told me there are “furries.” Rhymes with insane. Poor souls who believe they are animals and self-identify as such. “This year, we have some cats and a fox.”

There is a very good chance that most moms and dads are not even remotely aware of the insanity going on in government schools today. None of it is by accident. All of it is by design. All of it funded by you and me.

Children are being used as lab rats in a social experiment. Without the consent of their parents. But with the encouragement and approval of the American Psychological Association.

Sickness is health, bad is good, wrong is right. And there is no tolerance for those who might disagree.

It’s past time to take back our public schools, where 86% of American kids are sent, supposedly for an education. Justice demands that we rescue these children. But wisdom demands it, too.