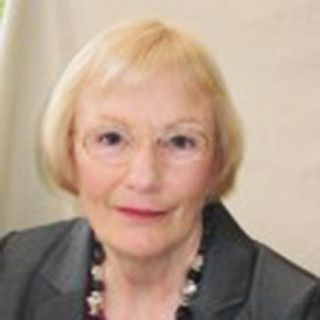 Carolyn Moynihan < Back to Voices

Carolyn Moynihan is a New Zealand journalist with a special interest in family issues. She began her working life as a secondary school teacher but always fancied the life of the scribe. Too late, she realised that the latter is even more work than teaching Shakespeare to 15-year-olds and the pay is generally less. Being a reluctant geek, she has never quite got over the surprise of finding herself the deputy editor of an online magazine — a pleasant sensation for the most part.

She once wrote a book — the history of New Zealand’s own anti-porn movement in its heyday — for which she got mixed reviews and no awards. She lives in the country’s largest city, Auckland, which is three hours by plane from Sydney — the hub of MercatorNet — and too far for comfort from anywhere else of importance. Still, it is a very nice vantage point from which to meddle in the affairs of the world.

In May this year the U.S. Supreme Court ruled on two state laws limiting abortion; majorities upheld one law concerning the disposal of the remains of aborted fetuses, and rejected another preventing a woman having an abortion on eugenic grounds…

Regretting Motherhood is a Symptom of 21st Century Anti-natalism

Alas, Marrying Oneself is Now a Thing … Really

Rebellion Against Transgenderism Breaks Out on Popular British Parenting Site

Generosity Is … Taking Six Children Into Your Family

Camille Paglia: Navel-Gazing About Gender While the World Burns

Is God Dead? No, But Our Faith May be Ailing

Pronouns and the March of ‘Gender Diversity’

Was There Anything Really New About the New Year’s Eve Gang Rape Attacks in Cologne?